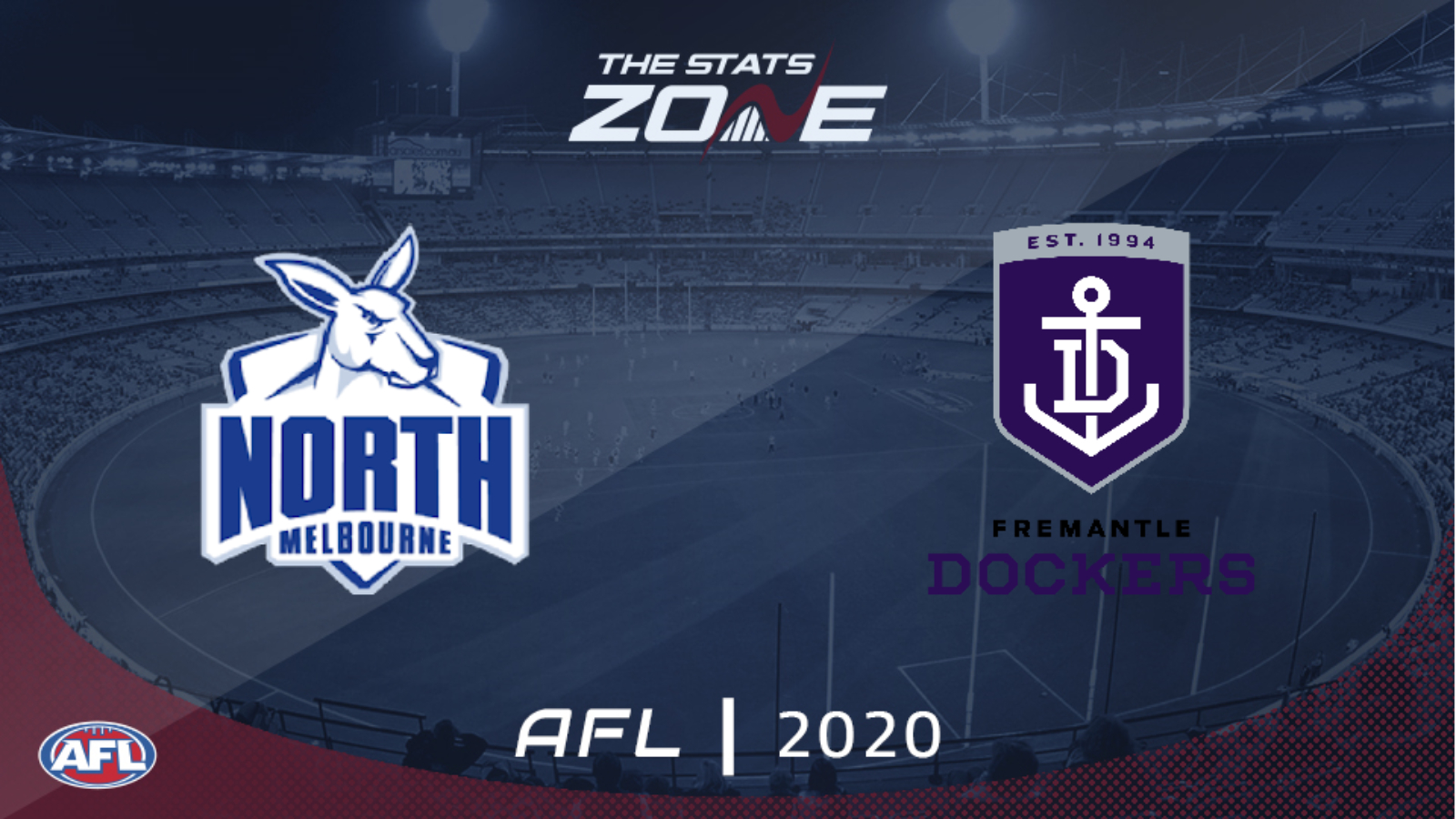 What television channel is North Melbourne vs Fremantle on? In the UK, five matches each week will be televised on BT Sport and you can see their schedule here. For the TV channel in Australia, visit this link

Where can I stream North Melbourne vs Fremantle? If the match is televised in the UK, then BT Sport subscribers will be able to stream it live via BT Sport Player. Additionally, those with a Watch AFL subscription can stream any 2020 AFL match live (outside of Australia). Those in Australia can stream any match live via AFL Live Pass

Where can I get tickets for North Melbourne vs Fremantle? Click here for ticket information on 2020 AFL matches

North Melbourne will be desperate for their torrid season to end but things could get even worse for the Kangaroos after Adelaide Crows won back-to-back games to close the gap on them to just four points at the foot of the AFL ladder. That means the wooden spoon is a real possibility for the Kangaroos and they may need to end their losing streak that now stands at six matches. They take on a Fremantle side that made it two wins from four as they put in a solid display to see off Melbourne last time out and they can build on that to add another victory in this one.