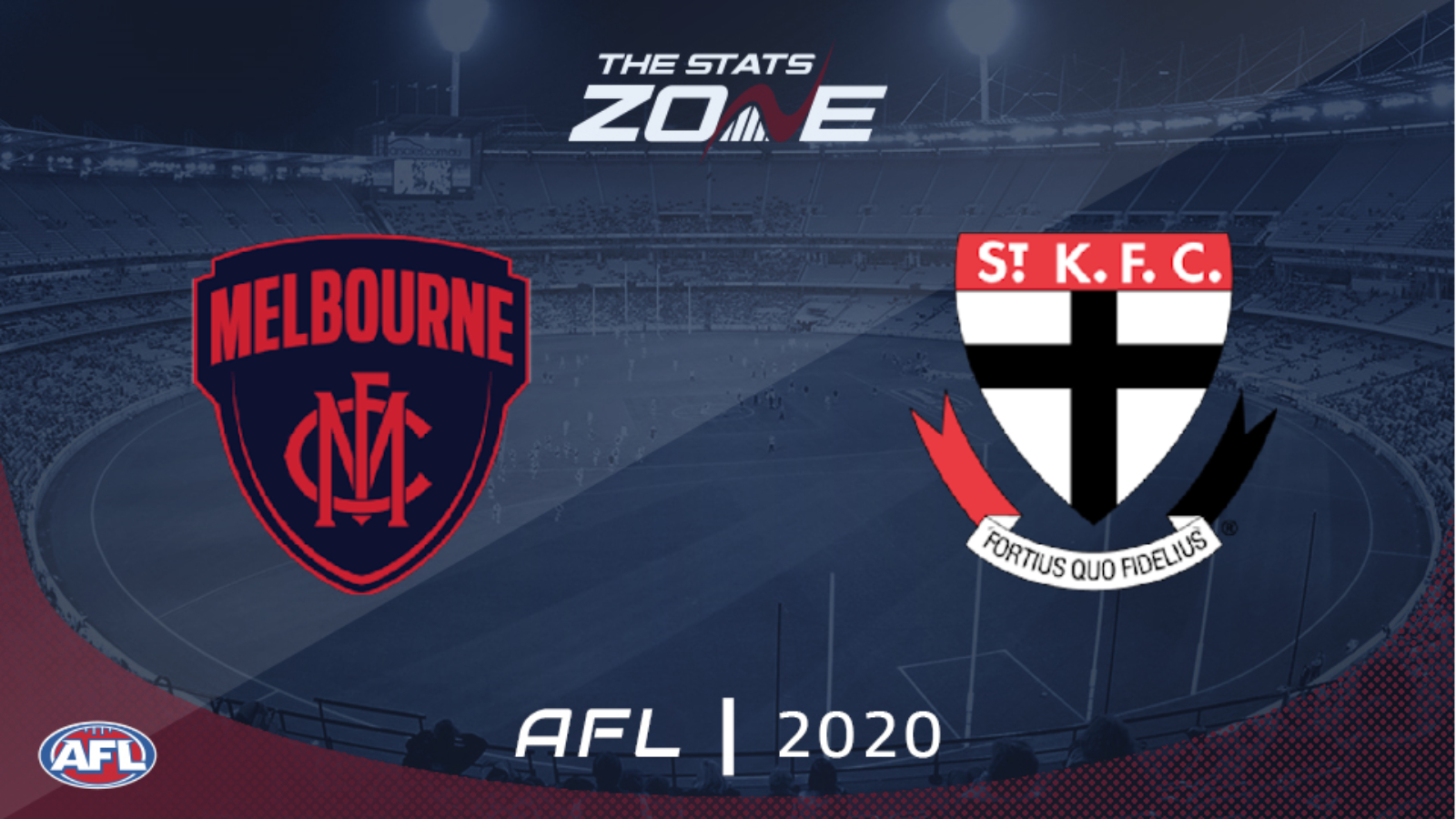 What television channel is Melbourne vs St. Kilda on? In the UK, five matches each week will be televised on BT Sport and you can see their schedule here. For the TV channel in Australia, visit this link

Where can I stream Melbourne vs St. Kilda? If the match is televised in the UK, then BT Sport subscribers will be able to stream it live via BT Sport Player. Additionally, those with a Watch AFL subscription can stream any 2020 AFL match live (outside of Australia). Those in Australia can stream any match live via AFL Live Pass

Where can I get tickets for Melbourne vs St. Kilda? Click here for ticket information on 2020 AFL matches

Melbourne’s winning streak was halted at three matches as they were defeated by in-form Western Bulldogs last week but they will hope to make an immediate return to winning ways as they take on St. Kilda. The Saints suffered a second loss in three matches as they were edged in a thriller against Brisbane Lions last time out but they have still only tasted defeat in two of their last seven. This could be a pivotal game for both teams with the Demons on the cusp of entering the top eight while the Saints could yet hauled in by the chasing pack and with so much at stake, that could make for a nervy contest with under 126 points likely.