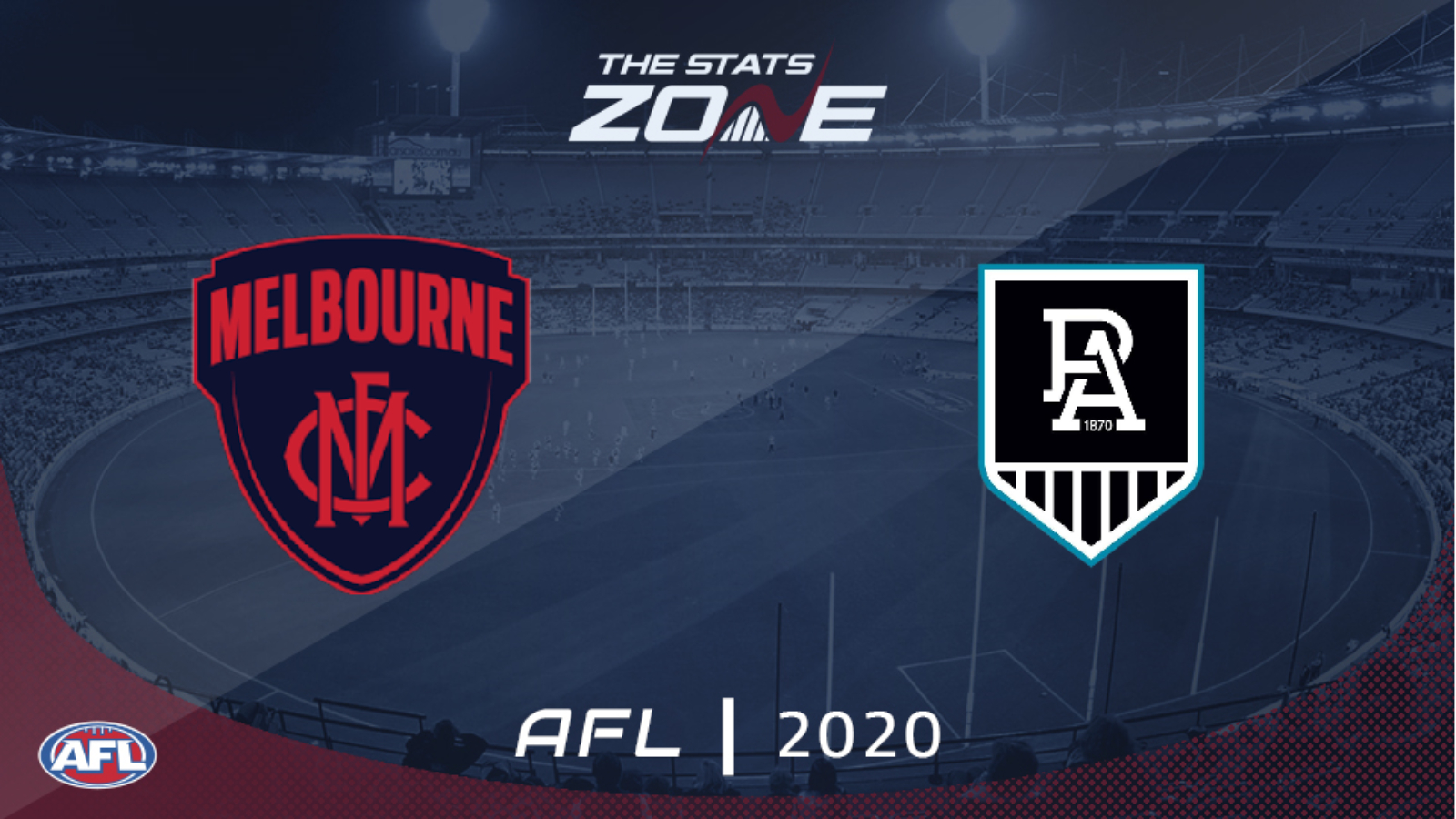 Where is Melbourne vs Port Adelaide taking place? Gabba, Brisbane

What television channel is Melbourne vs Port Adelaide on? In the UK, five matches each week will be televised on BT Sport and you can see their schedule here. For the TV channel in Australia, visit this link

Where can I stream Melbourne vs Port Adelaide? If the match is televised in the UK, then BT Sport subscribers will be able to stream it live via BT Sport Player. Additionally, those with a Watch AFL subscription can stream any 2020 AFL match live (outside of Australia). Those in Australia can stream any match live via AFL Live Pass

Where can I get tickets for Melbourne vs Port Adelaide? Click here for ticket information on 2020 AFL matches

Port Adelaide will be eager to bounce back after they were beaten by St. Kilda at the weekend as they lost for just the second time in 2020. They were poor against the Saints as they struggled to get a foothold in the game and they will need to make big improvements in attack in this contest. They face a Melbourne side that have been inconsistent so far this season and despite putting up a decent fight against Brisbane Lions, it is the Power that can produce the better response here to claim the victory and make it three wins in a row against the Demons.