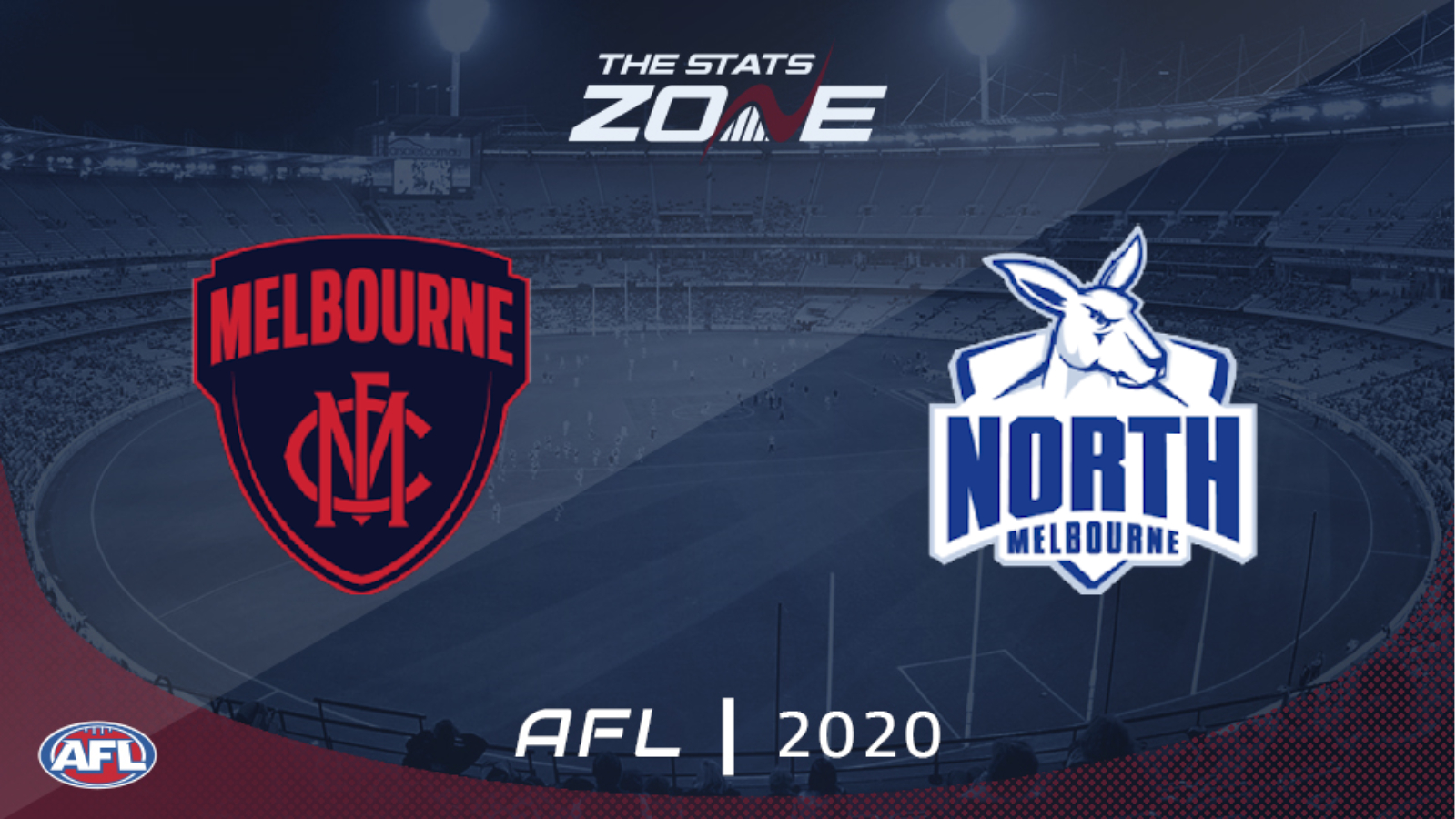 What television channel is Melbourne vs North Melbourne on? In the UK, five matches each week will be televised on BT Sport and you can see their schedule here. For the TV channel in Australia, visit this link

Where can I stream Melbourne vs North Melbourne? If the match is televised in the UK, then BT Sport subscribers will be able to stream it live via BT Sport Player. Additionally, those with a Watch AFL subscription can stream any 2020 AFL match live (outside of Australia). Those in Australia can stream any match live via AFL Live Pass

Where can I get tickets for Melbourne vs North Melbourne? Click here for ticket information on 2020 AFL matches

Melbourne and North Melbourne will take their derby to Adelaide owing to the current situation in Victoria. The Demons are not too far away from challenging for the top eight while the Kangaroos are only four points behind their rivals but have lost two more matches. The Kangaroos have won just one of their eight games and that form leaves a lot to be desired despite holding a brilliant record against the Demons with Melbourne able to come out on top here.