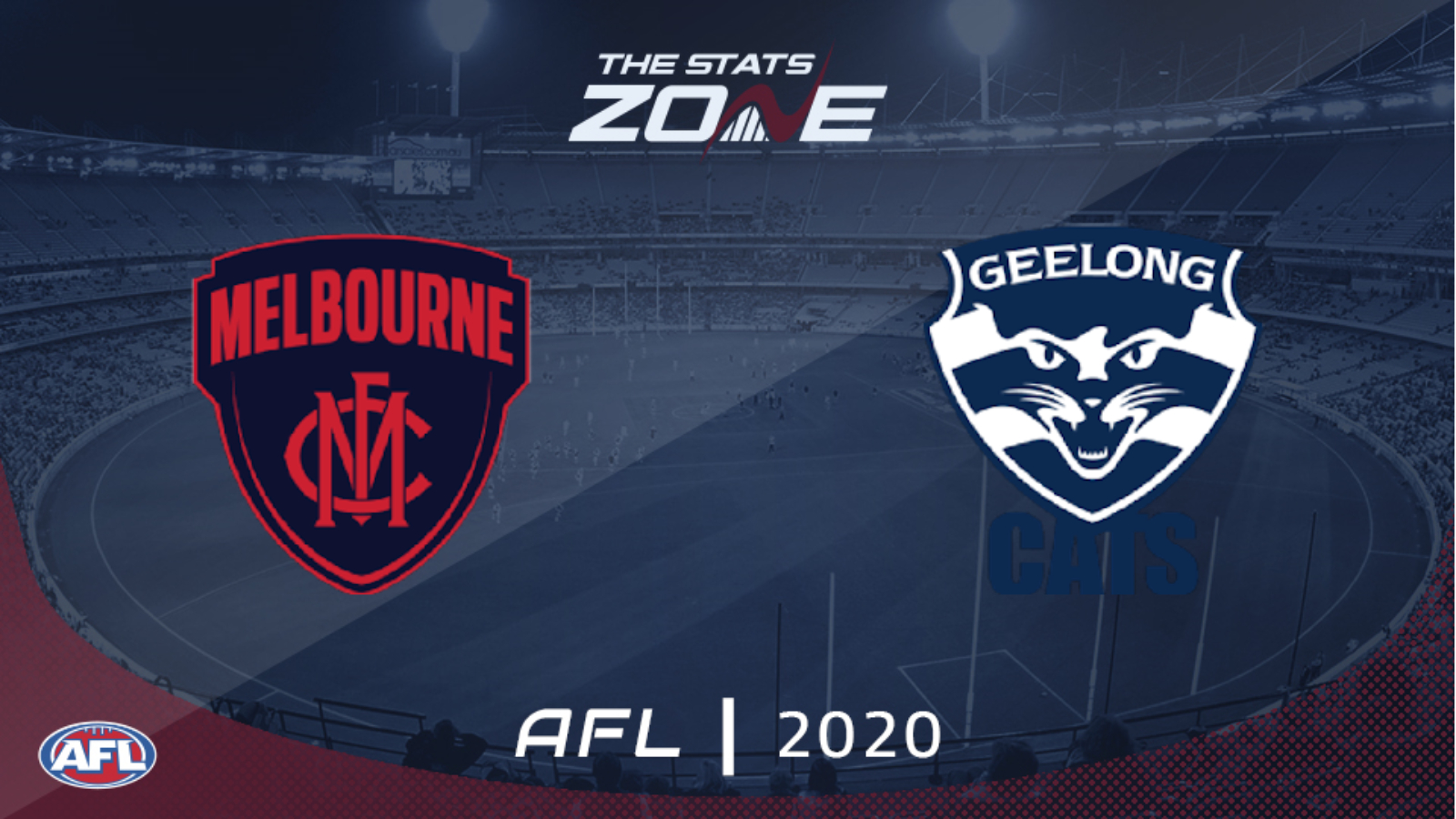 Where is Melbourne vs Geelong Cats taking place? MCG, Melbourne

What television channel is Melbourne vs Geelong Cats on? In the UK, five matches each week will be televised on BT Sport and you can see their schedule here. For the TV channel in Australia, visit this link

Where can I stream Melbourne vs Geelong Cats? If the match is televised in the UK, then BT Sport subscribers will be able to stream it live via BT Sport Player. Additionally, those with a Watch AFL subscription can stream any 2020 AFL match live (outside of Australia). Those in Australia can stream any match live via AFL Live Pass

Where can I get tickets for Melbourne vs Geelong Cats? Click here for ticket information on 2020 AFL matches

Geelong Cats suffered a shock loss last week as they were made to pay for some sloppy mistakes but they will be happy with their efforts in the fourth quarter despite their comeback falling narrowly short. They now head to Melbourne in a bid to get back to winning ways against a Demons side that did not play last week. Their postponement against Essendon has given them plenty of time to prepare for this fixture and they have made plenty of changes despite winning their last game against Carlton but the Cats should prove to be too good for them.