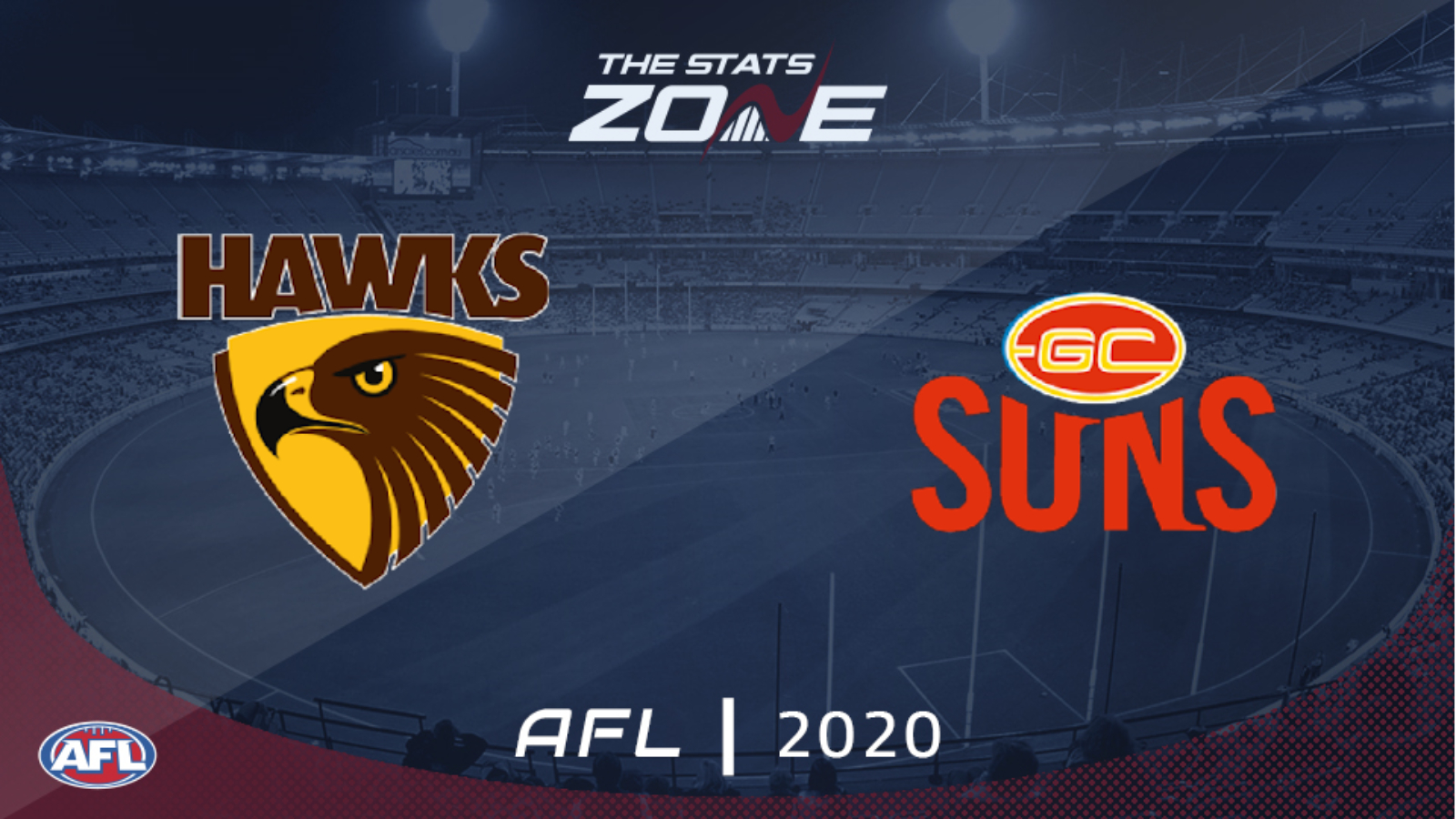 What television channel is Hawthorn vs Gold Coast Suns on? In the UK, five matches each week will be televised on BT Sport and you can see their schedule here. For the TV channel in Australia, visit this link

Where can I stream Hawthorn vs Gold Coast Suns? If the match is televised in the UK, then BT Sport subscribers will be able to stream it live via BT Sport Player. Additionally, those with a Watch AFL subscription can stream any 2020 AFL match live (outside of Australia). Those in Australia can stream any match live via AFL Live Pass

Where can I get tickets for Hawthorn vs Gold Coast Suns? Click here for ticket information on 2020 AFL matches

Hawthorn’s season is petering out badly as they have lost their last seven matches as they come into this game against Gold Coast. Their skipper Ben Stratton returns for what will be his career-finale so his team-mates will likely want to give him a good send-off, but they will have to improve their performance levels. They face a young Gold Coast team that is inexperienced and have little to play for themselves. Their form has been better than Hawthorn’s but they look to be blooding some players here and with Hawthorn having the sentimental motivation behind them, it could be a rare win for the hosts.