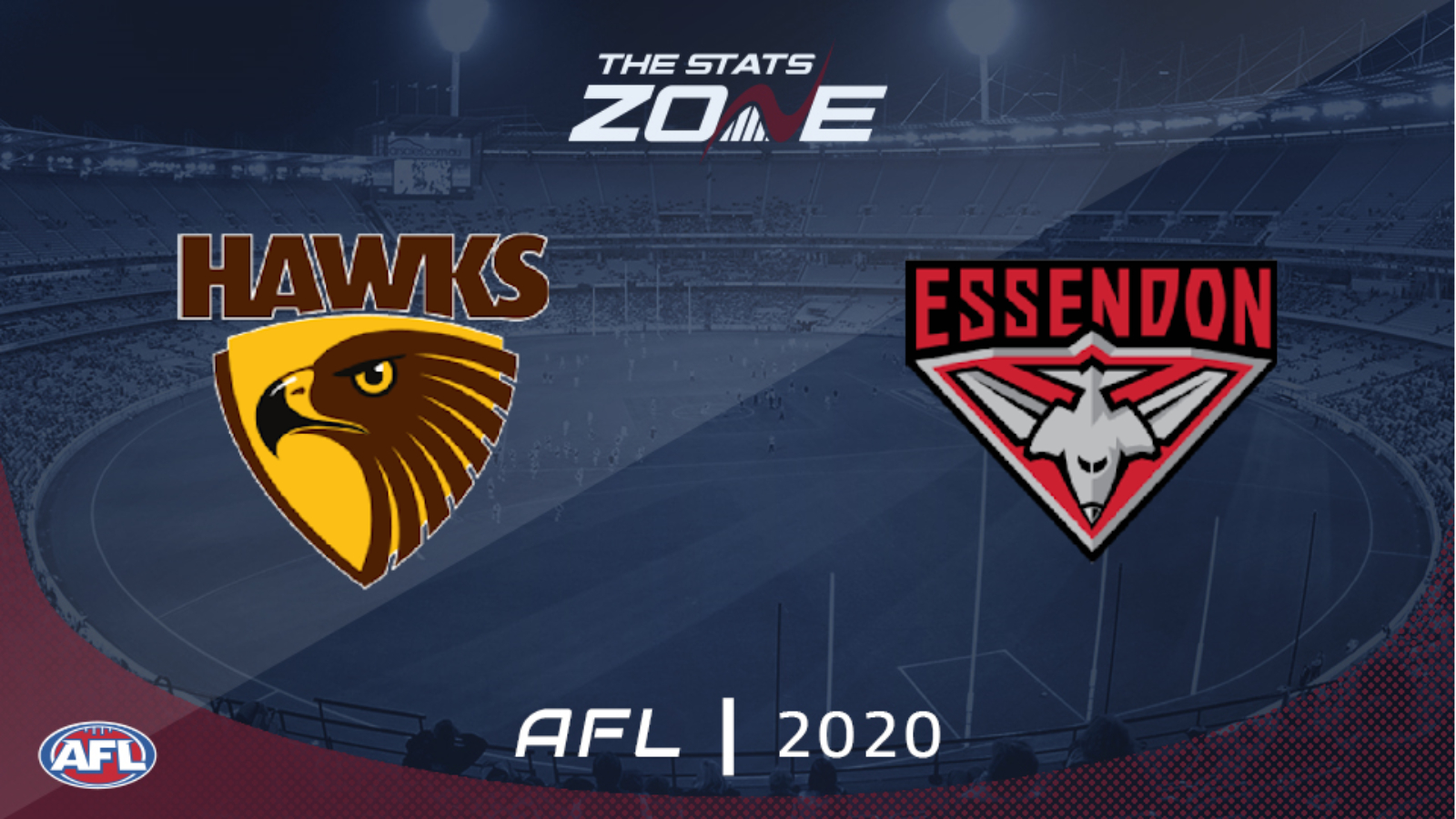 Where is Hawthorn vs Essendon taking place? Adelaide Oval, Adelaide

What television channel is Hawthorn vs Essendon on? In the UK, five matches each week will be televised on BT Sport and you can see their schedule here. For the TV channel in Australia, visit this link

Where can I stream Hawthorn vs Essendon? If the match is televised in the UK, then BT Sport subscribers will be able to stream it live via BT Sport Player. Additionally, those with a Watch AFL subscription can stream any 2020 AFL match live (outside of Australia). Those in Australia can stream any match live via AFL Live Pass

Where can I get tickets for Hawthorn vs Essendon? Click here for ticket information on 2020 AFL matches

Hawthorn have endured a poor season but they will hope to use the closing stages of the campaign to at least end on a high starting with this clash with Essendon. They have lost three in a row but the Bombers have failed to win any of their last five which makes this a wide-open contest. Essendon are still right in the mix for a spot in the finals but they cannot afford any further defeats if they are to stay in touch and with so much on the line for the Bombers, they should be able to do enough to come out on top here.