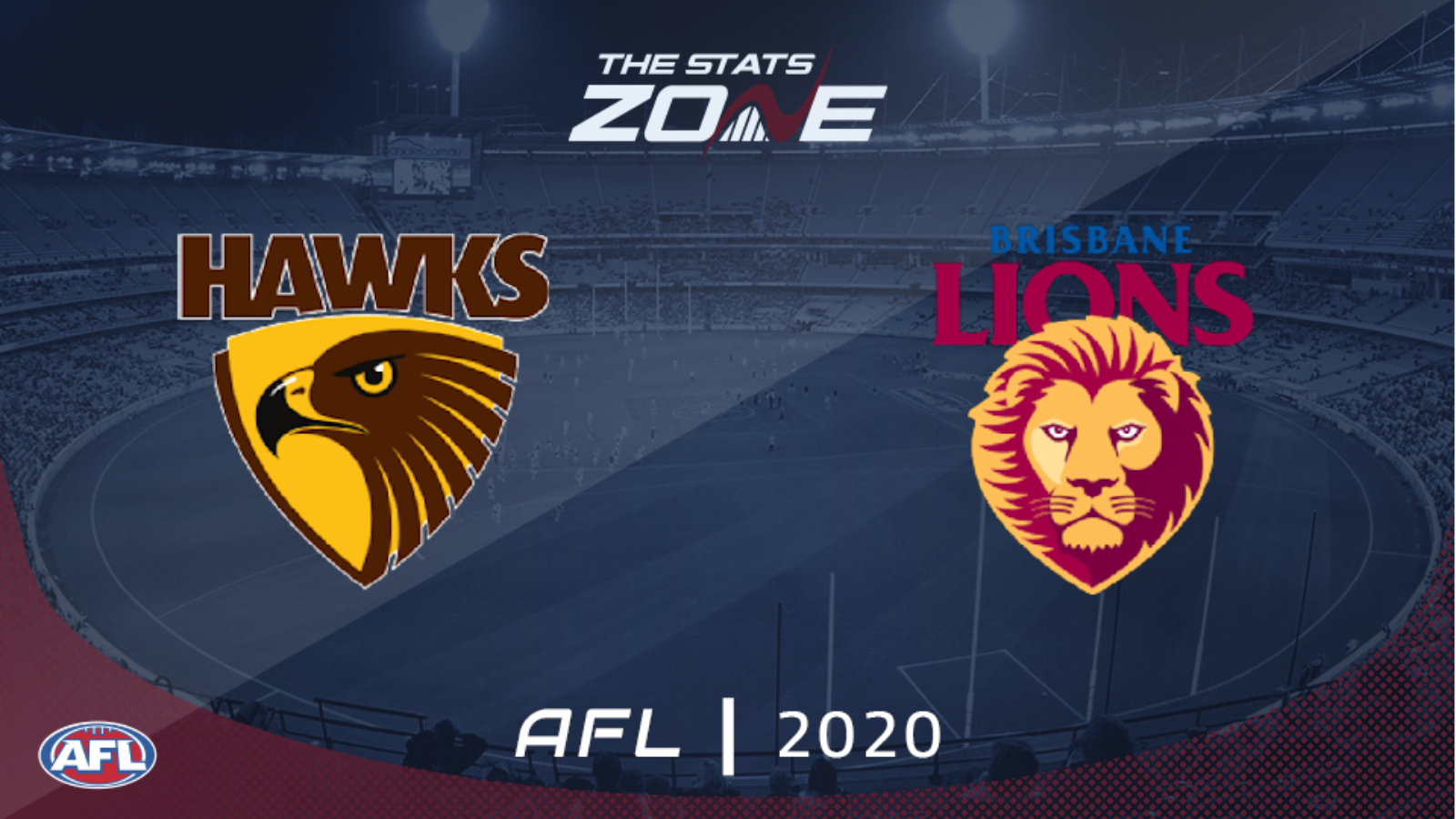 Where is Hawthorn vs Brisbane Lions taking place? MCG, Melbourne

What television channel is Hawthorn vs Brisbane Lions on? In the UK, five matches each week will be televised on BT Sport and you can see their schedule here. For the TV channel in Australia, visit this link

Where can I stream Hawthorn vs Brisbane Lions? If the match is televised in the UK, then BT Sport subscribers will be able to stream it live via BT Sport Player. Additionally, those with a Watch AFL subscription can stream any 2020 AFL match live (outside of Australia). Those in Australia can stream any match live via AFL Live Pass

Where can I get tickets for Hawthorn vs Brisbane Lions? https://www.afl.com.au/tickets

Brisbane looked like they had a strong chance of lifting the Premiership last season but their late season form deserted them when it mattered. They were defeated by another in-form side in Richmond to prevent them from winning the minor premiership and the same side then defeated them in the first round of the finals. That was followed by another defeat in the following week to bring a promising campaign to a premature end but they will be keen to get off to a strong start here and although it will not be easy against Hawthorn, the Lions should be able to edge the win.