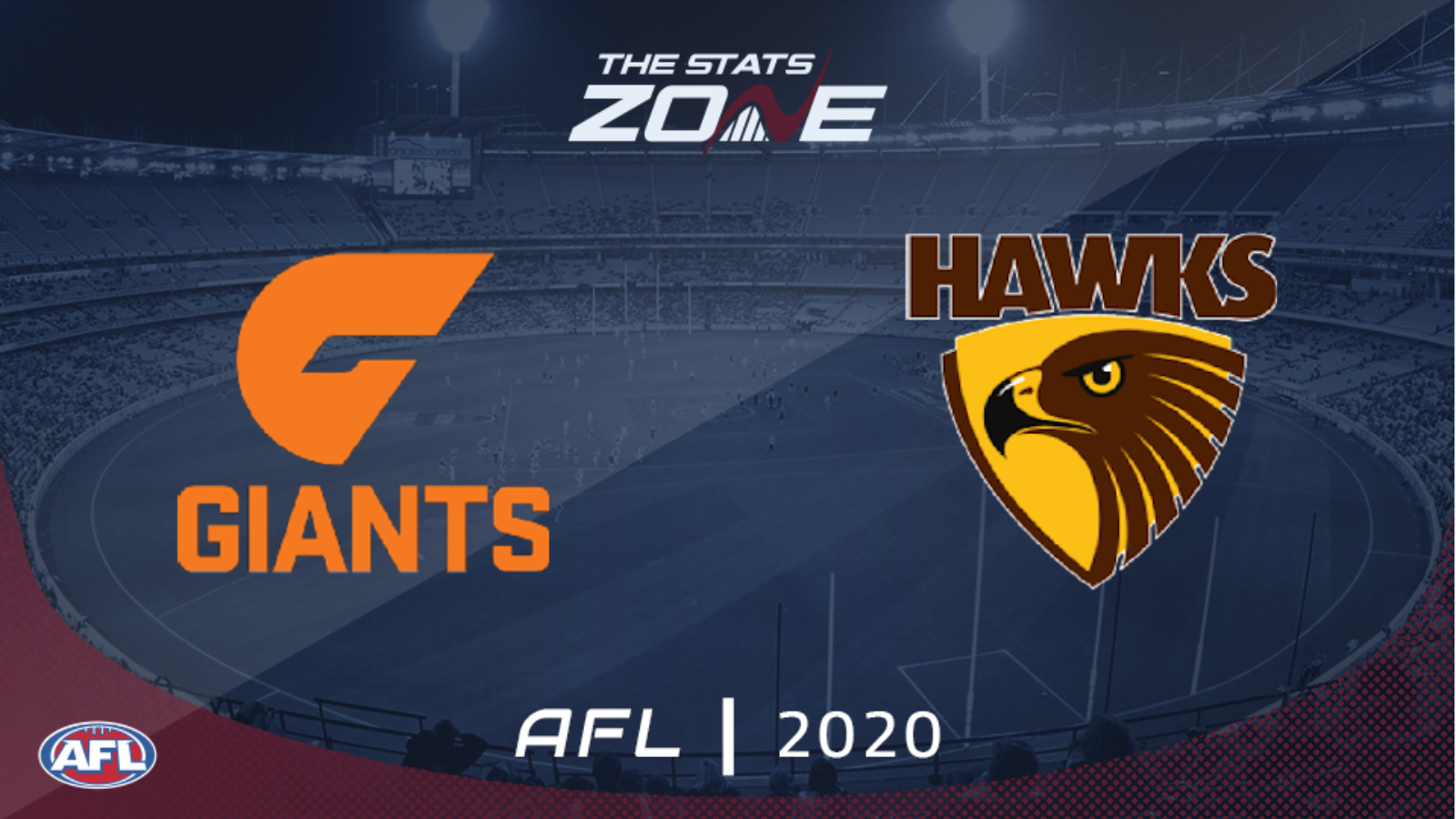 What television channel is GWS Giants vs Hawthorn on? In the UK, five matches each week will be televised on BT Sport and you can see their schedule here. For the TV channel in Australia, visit this link

Where can I stream GWS Giants vs Hawthorn? If the match is televised in the UK, then BT Sport subscribers will be able to stream it live via BT Sport Player. Additionally, those with a Watch AFL subscription can stream any 2020 AFL match live (outside of Australia). Those in Australia can stream any match live via AFL Live Pass

Where can I get tickets for GWS Giants vs Hawthorn? Click here for ticket information on 2020 AFL matches

GWS Giants have earned two strong wins so far this season but will need to find some greater consistency if they are to make it to another Grand Final. They face a tough test as they face 3-1 Hawthorn but facing quality opposition may suit the Giants. Both teams are capable of coming out on top but the Giants were 7-4 on home soil during the regular season last time around while Hawthorn were 4-7 and those respective records should see the hosts edge this.