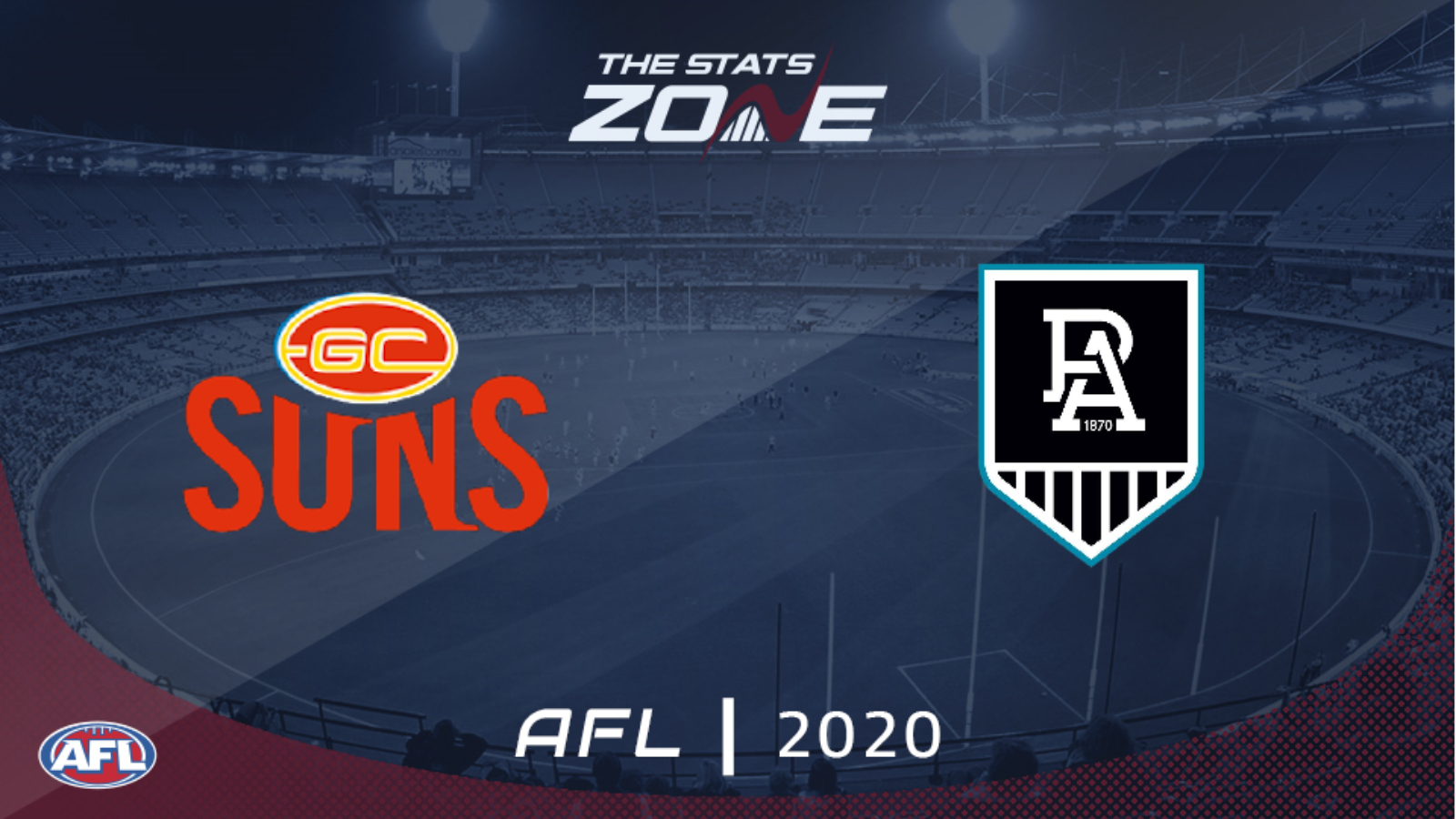 What television channel is Gold Coast Suns vs Port Adelaide on? In the UK, five matches each week will be televised on BT Sport and you can see their schedule here. For the TV channel in Australia, visit this link

Where can I stream Gold Coast Suns vs Port Adelaide? If the match is televised in the UK, then BT Sport subscribers will be able to stream it live via BT Sport Player. Additionally, those with a Watch AFL subscription can stream any 2020 AFL match live (outside of Australia). Those in Australia can stream any match live via AFL Live Pass

Where can I get tickets for Gold Coast Suns vs Port Adelaide? https://www.afl.com.au/tickets

Gold Coast Suns went on an abysmal run last season and were unable to break their losing streak meaning that they carry it into this season. They have lost their last 18 matches and that run could be set to continue. The Suns were hammered on several occasions during that run and Port Adelaide will be keen to capitalise on their lack of confidence in round 1 with the Power likely to be comfortable victors.