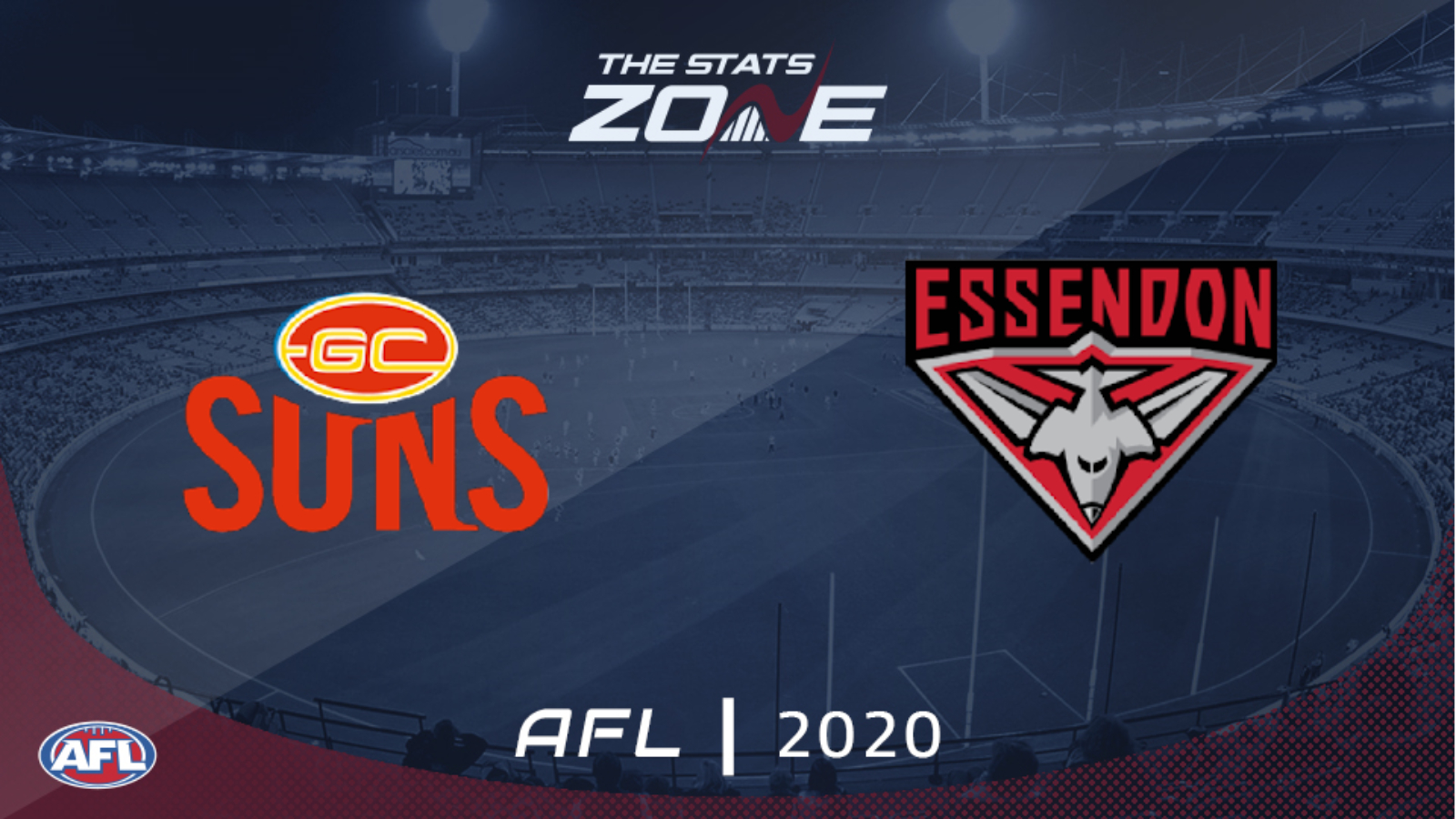 What television channel is Gold Coast Suns vs Essendon on? In the UK, five matches each week will be televised on BT Sport and you can see their schedule here. For the TV channel in Australia, visit this link

Where can I stream Gold Coast Suns vs Essendon? If the match is televised in the UK, then BT Sport subscribers will be able to stream it live via BT Sport Player. Additionally, those with a Watch AFL subscription can stream any 2020 AFL match live (outside of Australia). Those in Australia can stream any match live via AFL Live Pass

Where can I get tickets for Gold Coast Suns vs Essendon? Click here for ticket information on 2020 AFL matches

Gold Coast Suns produced a solid performance against St. Kilda last time out but it was not enough to end their losing run and they will be eager to stop the rot at three matches as they host Essendon. The Suns will feel a repeat display will result in a better outcome this time around but it will be a tricky task against the Bombers. Having fallen to 5-4, Essendon also need a victory to stay in touch of the top eight but their confidence is likely to be low after failing to hold on to a big half-time lead last time out and the Suns can do enough to earn a first win in four.