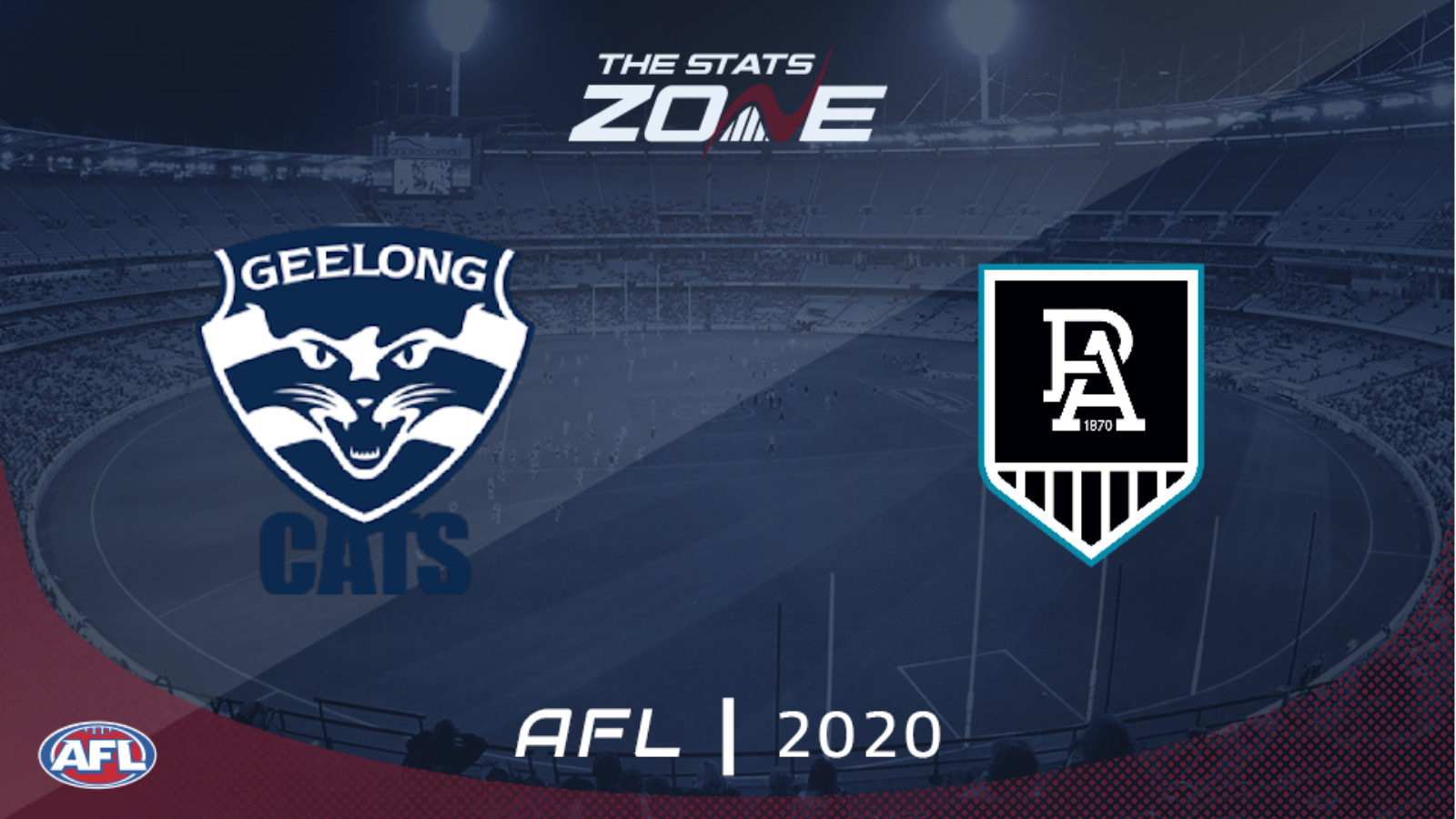 What television channel is Geelong Cats vs Port Adelaide on? In the UK, five matches each week will be televised on BT Sport and you can see their schedule here. For the TV channel in Australia, visit this link

Where can I stream Geelong Cats vs Port Adelaide? If the match is televised in the UK, then BT Sport subscribers will be able to stream it live via BT Sport Player. Additionally, those with a Watch AFL subscription can stream any 2020 AFL match live (outside of Australia). Those in Australia can stream any match live via AFL Live Pass

Where can I get tickets for Geelong Cats vs Port Adelaide? Click here for ticket information on 2020 AFL matches

Geelong Cats face Port Adelaide in a mouth-watering clash between two of the top three in the AFL. The Cats sit in third spot, eight points behind the leaders who they come up against in this contest. Power have won three in a row whilst it is two straight wins for the Cats so both bring some form into this. There is little to split the two teams but the Power have performed more consistently so far this season and with that in mind, they can create further daylight at the top of the ladder between themselves and the Cats.