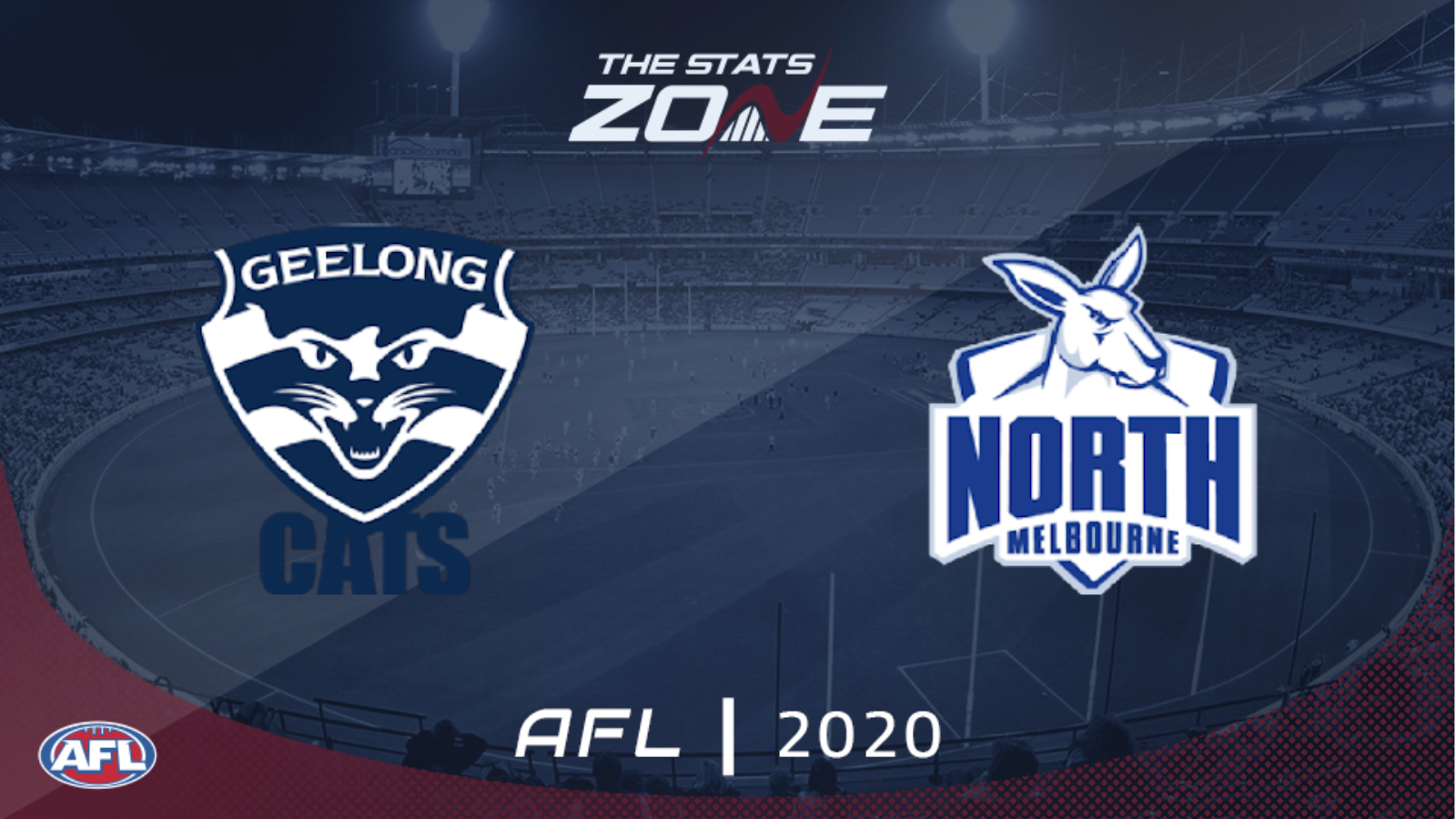 What television channel is Geelong Cats vs North Melbourne on? In the UK, five matches each week will be televised on BT Sport and you can see their schedule here. For the TV channel in Australia, visit this link

Where can I stream Geelong Cats vs North Melbourne? If the match is televised in the UK, then BT Sport subscribers will be able to stream it live via BT Sport Player. Additionally, those with a Watch AFL subscription can stream any 2020 AFL match live (outside of Australia). Those in Australia can stream any match live via AFL Live Pass

Where can I get tickets for Geelong Cats vs North Melbourne? Click here for ticket information on 2020 AFL matches

North Melbourne earned a much-needed win last week as they produced a strong attacking display to defeat Adelaide Crows but they face a difficult task to back that up as they face Geelong Cats. That was just a third win of the season for the Kangaroos as they brought a six-match losing streak to an end but the Cats will be eager to make an immediate return to winning ways after they lost to West Coast Eagles. The Cats have lacked consistency this year but they should be capable of responding here and are likely to win by at least 14 points.