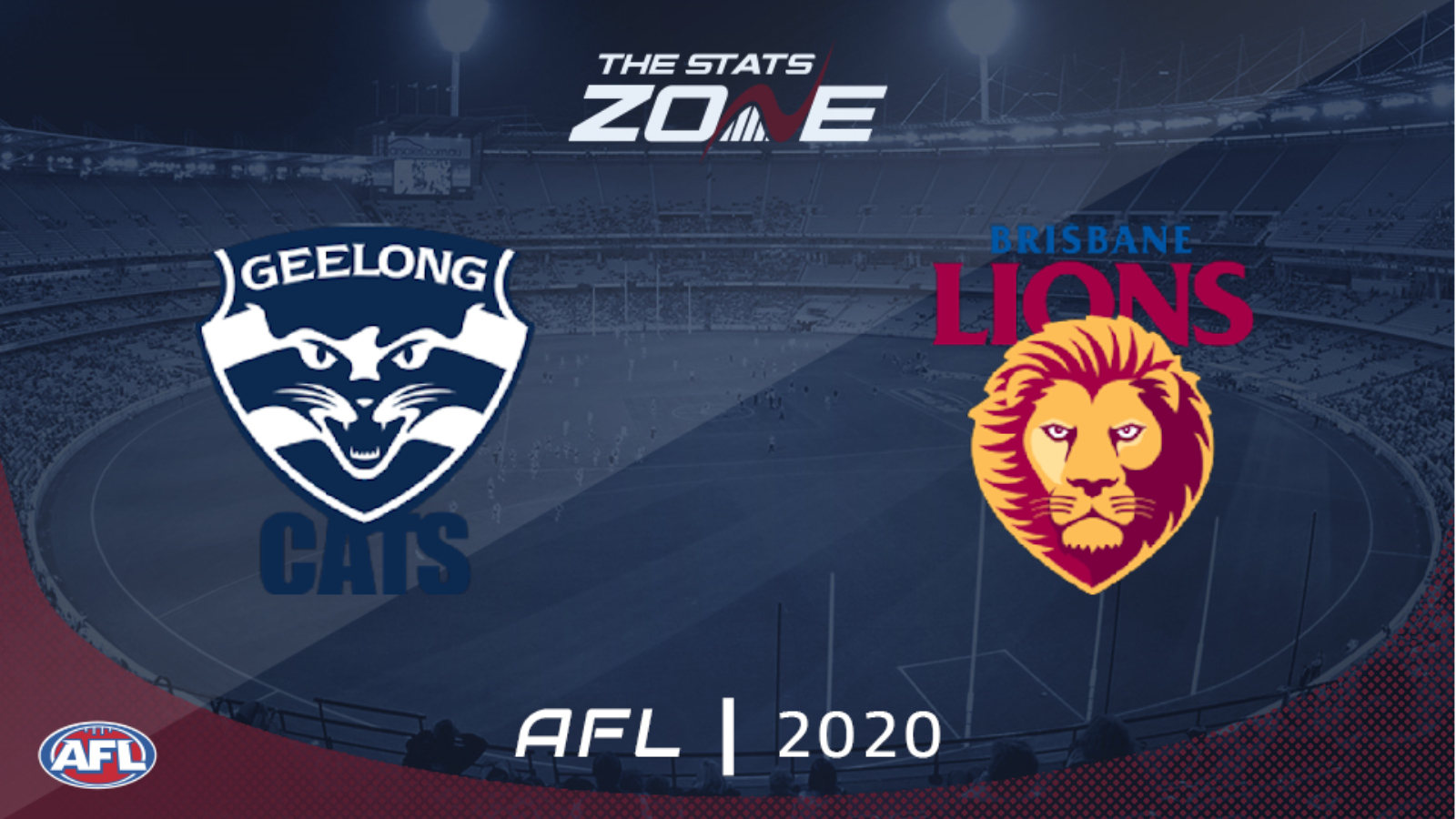 What television channel is Geelong Cats vs Brisbane Lions on? In the UK, five matches each week will be televised on BT Sport and you can see their schedule here. For the TV channel in Australia, visit this link

Where can I stream Geelong Cats vs Brisbane Lions? If the match is televised in the UK, then BT Sport subscribers will be able to stream it live via BT Sport Player. Additionally, those with a Watch AFL subscription can stream any 2020 AFL match live (outside of Australia). Those in Australia can stream any match live via AFL Live Pass

Where can I get tickets for Geelong Cats vs Brisbane Lions? Click here for ticket information on 2020 AFL matches

Geelong Cats come into this clash with Brisbane Lions on the back of back-to-back wins but how they deal with a home game at the SCG remains to be seen. They have had to deal with the upheaval of leaving Victoria this week, although they come up against a side that they possess a brilliant record against. The Cats have won eight of their last nine clashes with the Lions but the Brisbane side did win their most recent meeting and will hope the lack of home advantage for Geelong turns the game in their favour. However, both teams look in good shape with the ball and this could go either way with at least 130 points likely.