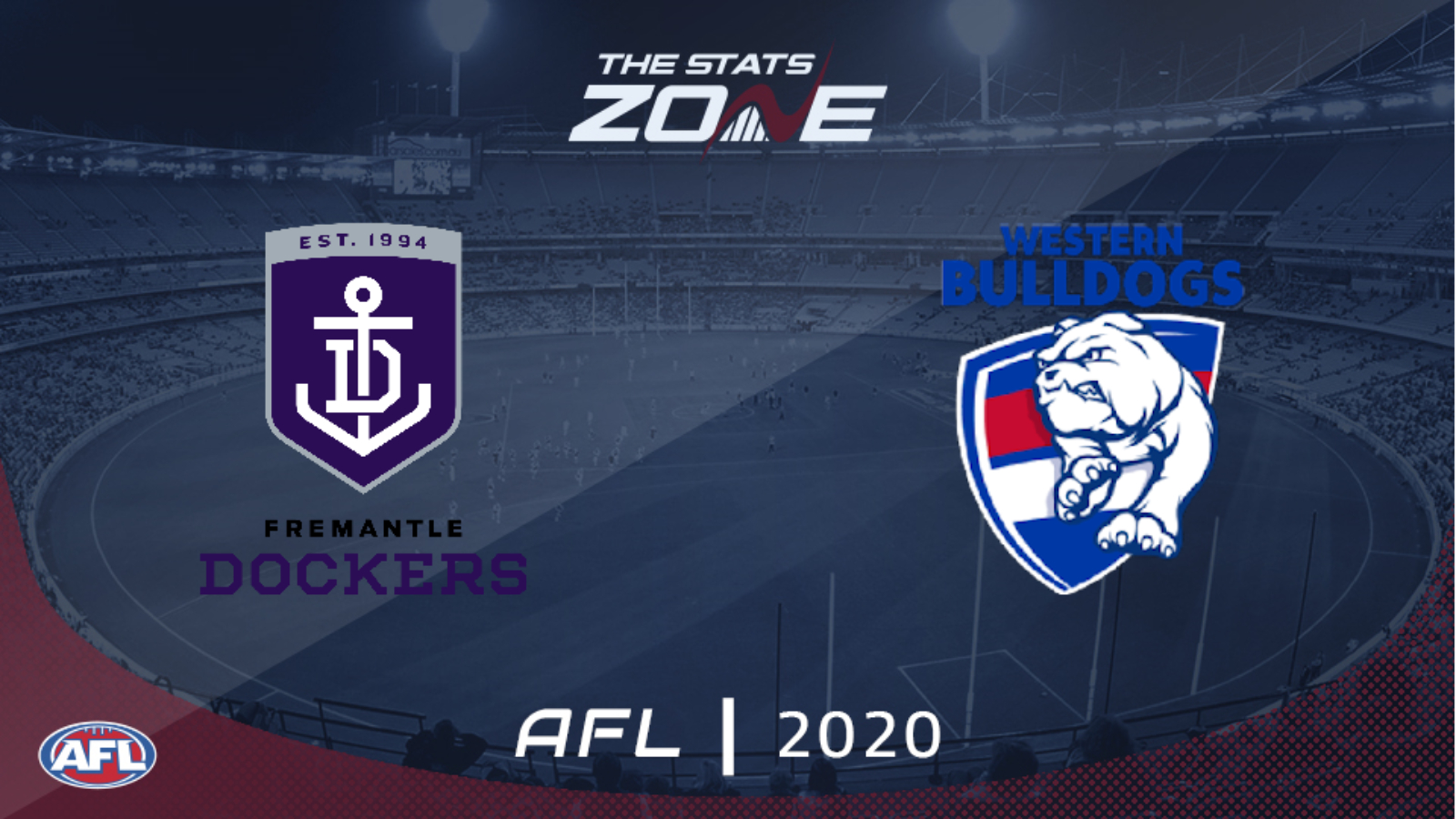 What television channel is Fremantle vs Western Bulldogs on? In the UK, five matches each week will be televised on BT Sport and you can see their schedule here. For the TV channel in Australia, visit this link

Where can I stream Fremantle vs Western Bulldogs? If the match is televised in the UK, then BT Sport subscribers will be able to stream it live via BT Sport Player. Additionally, those with a Watch AFL subscription can stream any 2020 AFL match live (outside of Australia). Those in Australia can stream any match live via AFL Live Pass

Where can I get tickets for Fremantle vs Western Bulldogs? Click here for ticket information on 2020 AFL matches

The Western Bulldogs know that nothing less than a win will suffice if they are to squeeze into the finals and edge Melbourne out. They can call on Easton Wood after injury and Patrick Lipinski also returns while their opponents are missing a key man. Star forward Michael Walters is injured so that is a significant blow to them although they have nothing but pride to play for here. With the Dockers likely to ease off the gas a little, expect the Bulldogs to eventually pull away and claim the vital win to seal a finals berth.