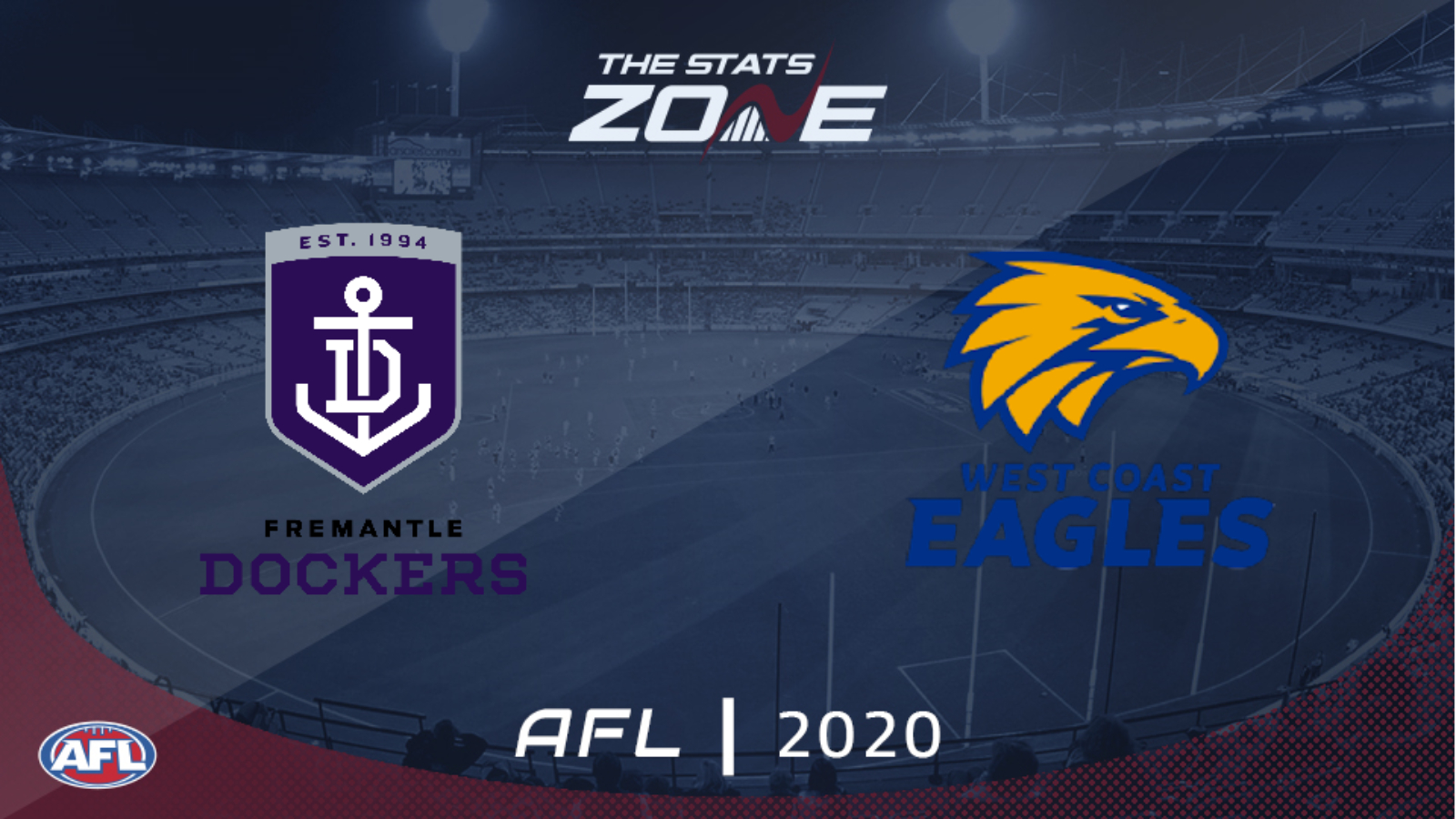 What television channel is Fremantle vs West Coast Eagles on? In the UK, five matches each week will be televised on BT Sport and you can see their schedule here. For the TV channel in Australia, visit this link

Where can I stream Fremantle vs West Coast Eagles? If the match is televised in the UK, then BT Sport subscribers will be able to stream it live via BT Sport Player. Additionally, those with a Watch AFL subscription can stream any 2020 AFL match live (outside of Australia). Those in Australia can stream any match live via AFL Live Pass

Where can I get tickets for Fremantle vs West Coast Eagles? Click here for ticket information on 2020 AFL matches

Both Fremantle and West Coast Eagles come into this contest with the pair each winning their last two matches. They will both be confident of success and the start could be all important, although the Dockers showed brilliant character to fight back from an awful opening quarter last week. They can ill-afford to produce that kind of performance again with the Eagles likely to be too good if that is the case and having won their last nine meetings, it is the Eagles that should come out on top by at least 14 points in this one.