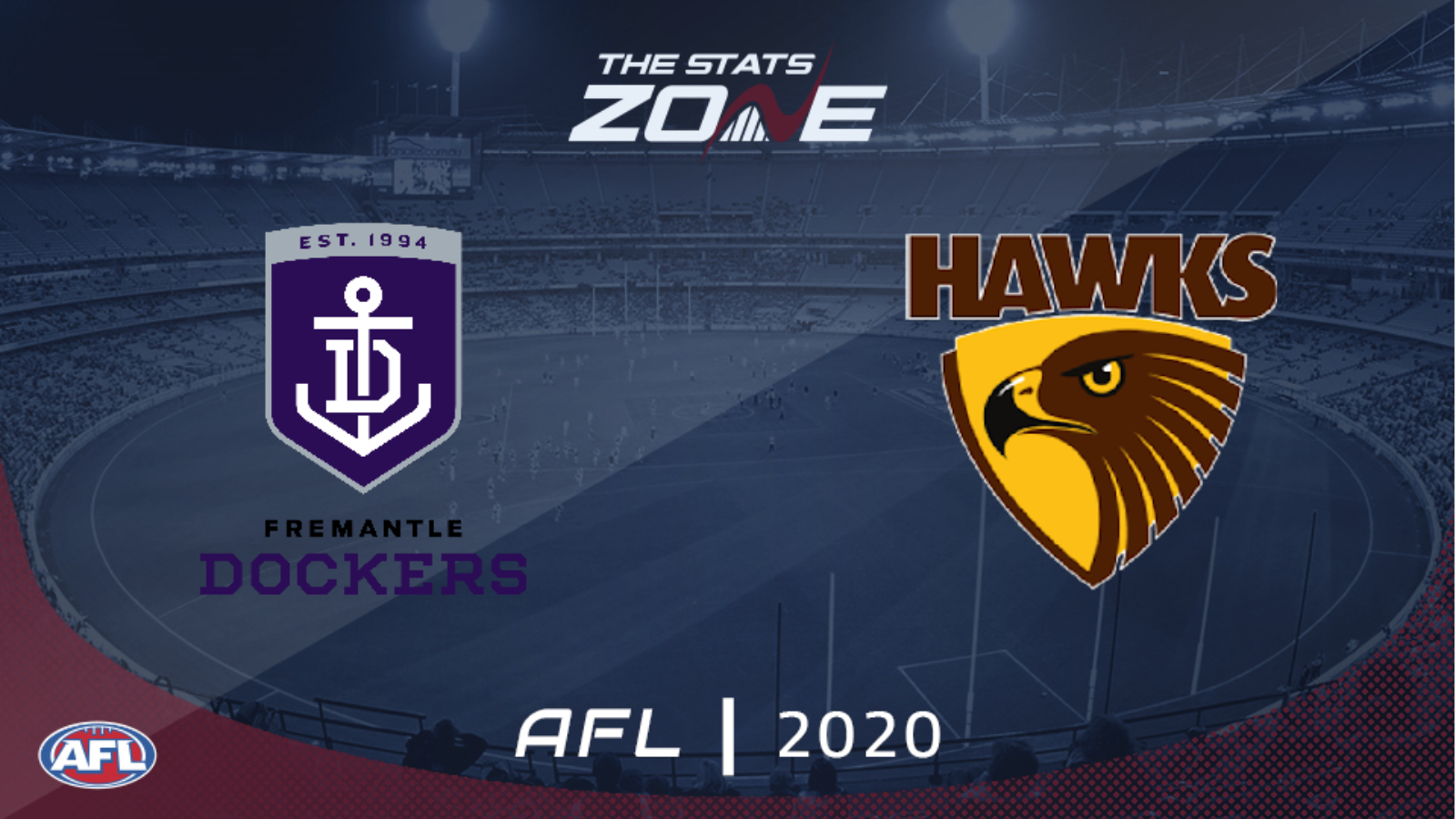 Where is Fremantle vs Hawthorn taking place? Optus Stadium, Perth

What television channel is Fremantle vs Hawthorn on? In the UK, five matches each week will be televised on BT Sport and you can see their schedule here. For the TV channel in Australia, visit this link

Where can I stream Fremantle vs Hawthorn? If the match is televised in the UK, then BT Sport subscribers will be able to stream it live via BT Sport Player. Additionally, those with a Watch AFL subscription can stream any 2020 AFL match live (outside of Australia). Those in Australia can stream any match live via AFL Live Pass

Where can I get tickets for Fremantle vs Hawthorn? Click here for ticket information on 2020 AFL matches

Fremantle and Hawthorn have both struggled so far this season and the pair are running out of time to mount a challenge for a spot in the finals. The Dockers have managed just three wins with the Hawks securing just one more and they cannot afford many more losses if they are to make something out of this season. The Hawks earned a good win over Carlton last time out as they ended a four-match losing streak and having won their last six against the Dockers, Hawthorn can improve on that record to make it back-to-back victories here.