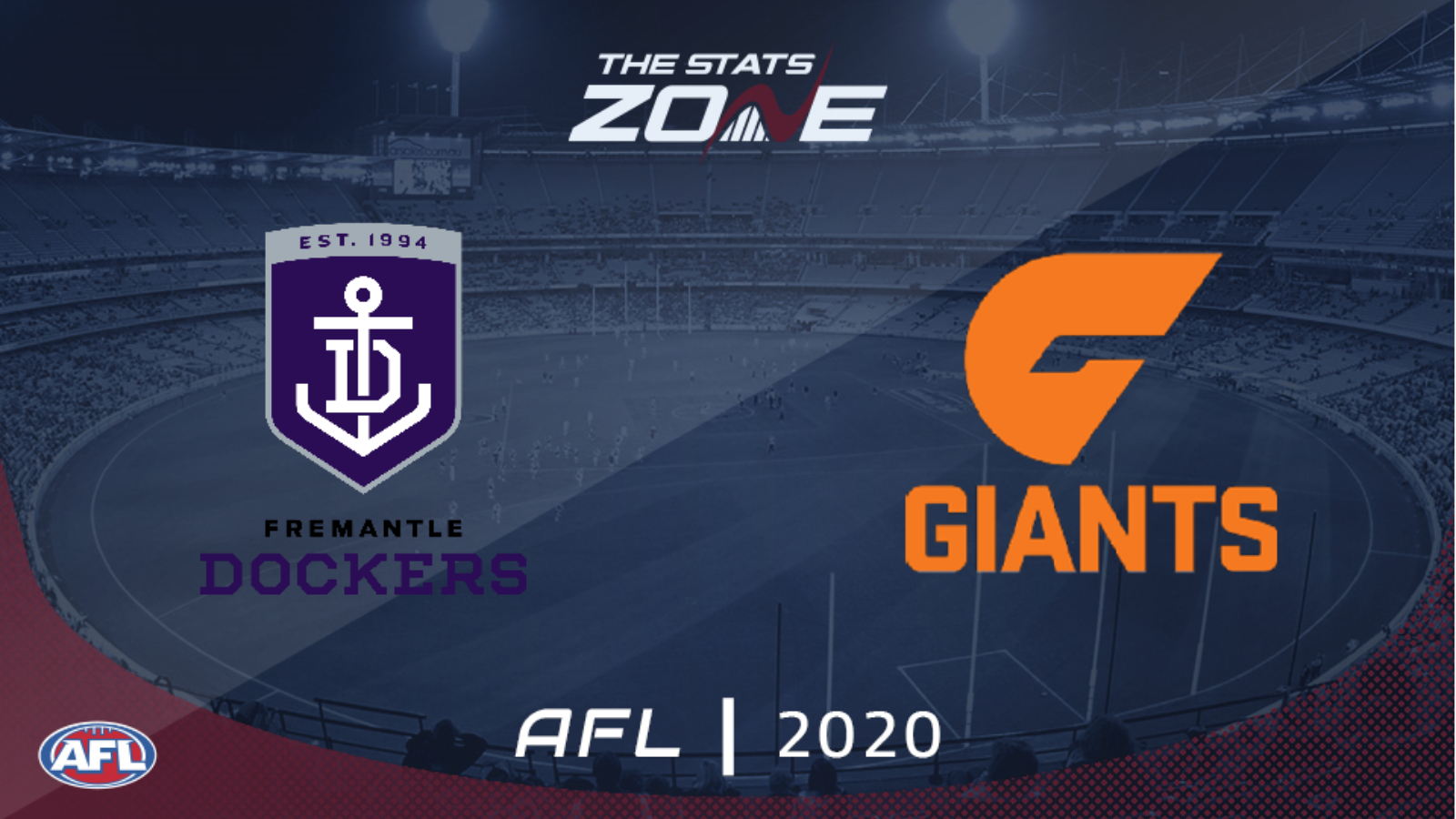 What television channel is Fremantle vs GWS Giants on? In the UK, five matches each week will be televised on BT Sport and you can see their schedule here. For the TV channel in Australia, visit this link

Where can I stream Fremantle vs GWS Giants? If the match is televised in the UK, then BT Sport subscribers will be able to stream it live via BT Sport Player. Additionally, those with a Watch AFL subscription can stream any 2020 AFL match live (outside of Australia). Those in Australia can stream any match live via AFL Live Pass

Where can I get tickets for Fremantle vs GWS Giants? Click here for ticket information on 2020 AFL matches

Fremantle continued their fine run of form as they made it four wins in a row thanks to a superb showing against Sydney Swans last week. The Dockers limited their opponents to just 19 points in the comfortable victory and while they still have plenty of work to do to challenge for the top eight, another win here would keep them in the hunt at least. They take on a GWS Giants outfit that have slipped out of the eight after back-to-back losses and with the pressure firmly on last season’s Grand Finalists, the Dockers can take advantage to extend their winning run here. 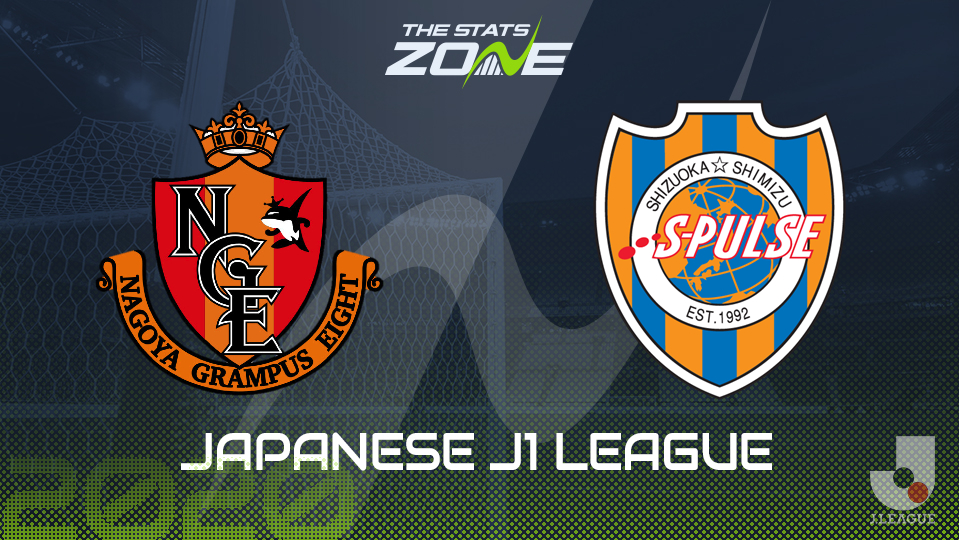 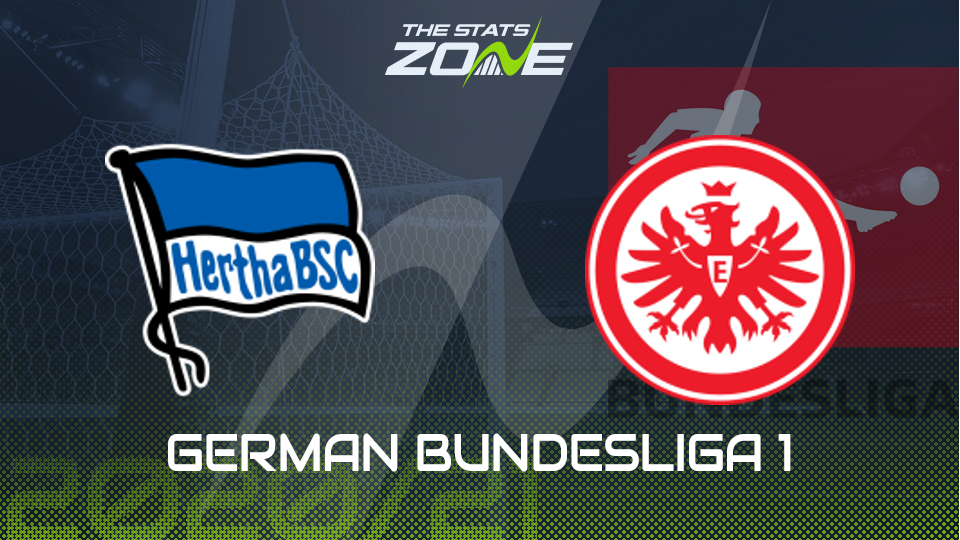