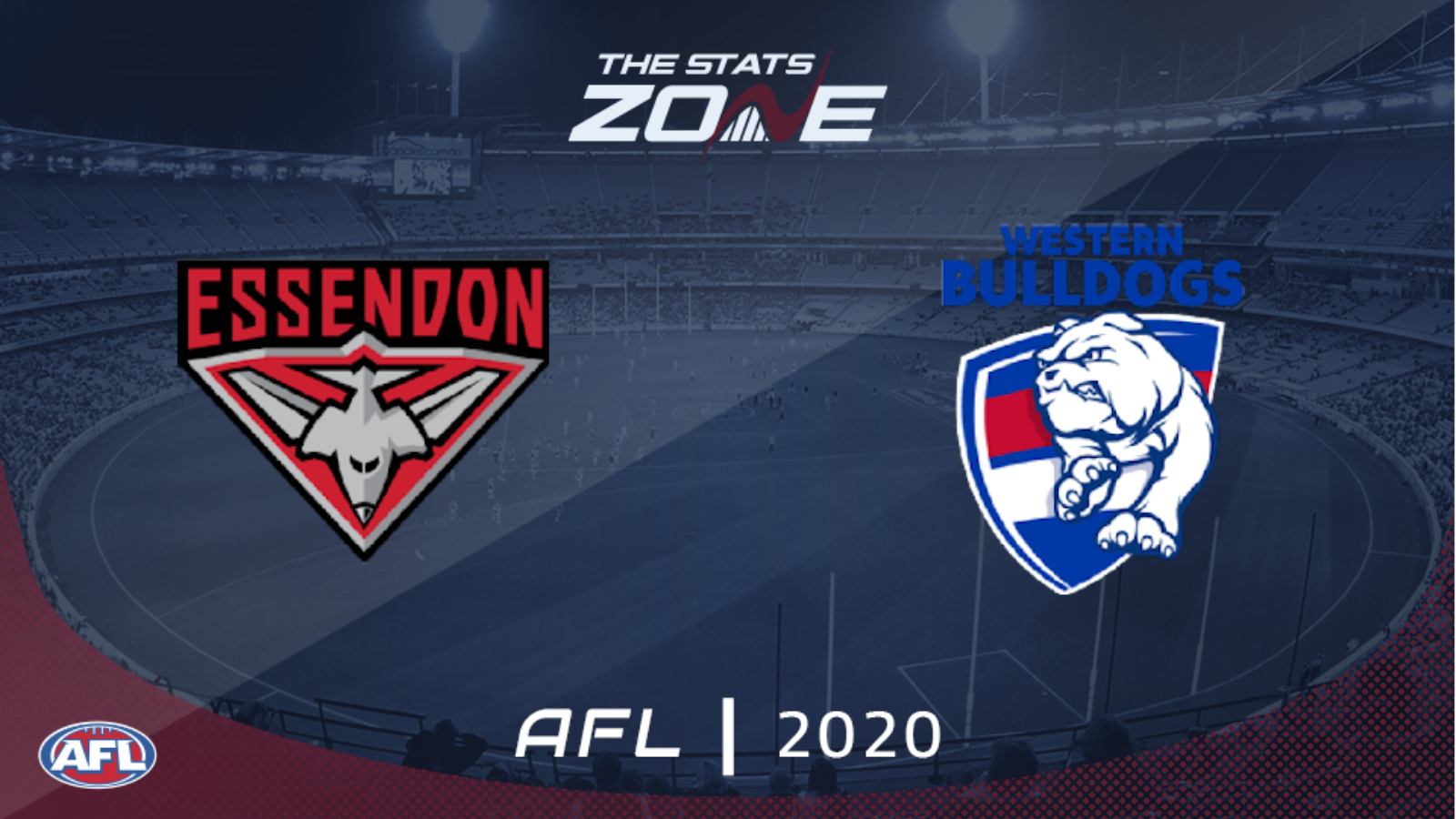 What television channel is Essendon vs Western Bulldogs on? In the UK, five matches each week will be televised on BT Sport and you can see their schedule here. For the TV channel in Australia, visit this link

Where can I stream Essendon vs Western Bulldogs? If the match is televised in the UK, then BT Sport subscribers will be able to stream it live via BT Sport Player. Additionally, those with a Watch AFL subscription can stream any 2020 AFL match live (outside of Australia). Those in Australia can stream any match live via AFL Live Pass

Where can I get tickets for Essendon vs Western Bulldogs? Click here for ticket information on 2020 AFL matches

Western Bulldogs were on the end of a big loss last week as they lost for the first time in four matches and they will have to show major improvements on the back of that defeat to Carlton. They will face a difficult challenge as they face Essendon who made it four wins from five as their strong start to the season continued last week. The Bulldogs have wielded the axe in a bid to spark a response and while they have won the last five against the Bombers, Essendon should be able to grind out another victory.