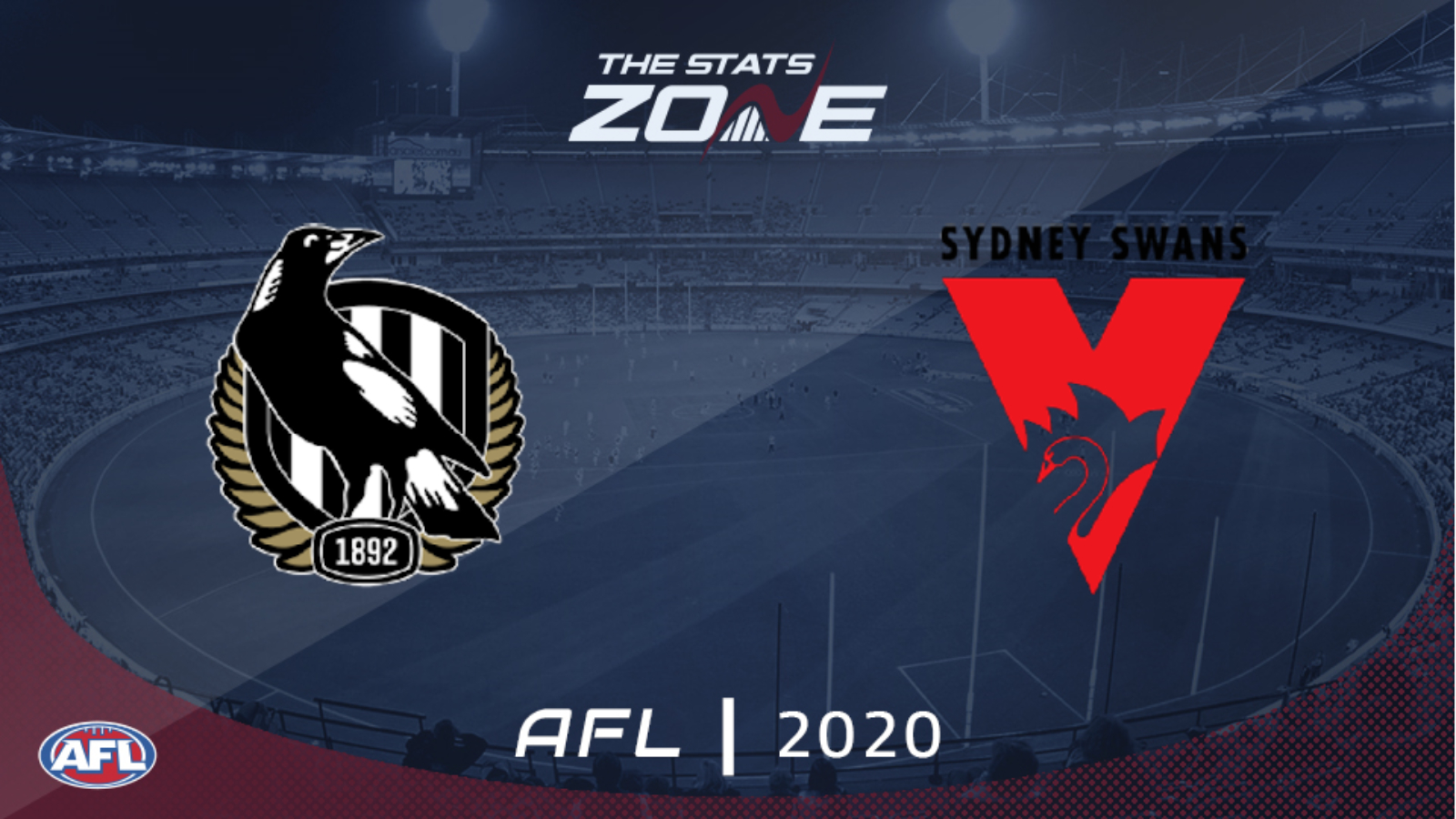 Where is Collingwood vs Sydney Swans taking place? Gabba, Brisbane

What television channel is Collingwood vs Sydney Swans on? In the UK, five matches each week will be televised on BT Sport and you can see their schedule here. For the TV channel in Australia, visit this link

Where can I stream Collingwood vs Sydney Swans? If the match is televised in the UK, then BT Sport subscribers will be able to stream it live via BT Sport Player. Additionally, those with a Watch AFL subscription can stream any 2020 AFL match live (outside of Australia). Those in Australia can stream any match live via AFL Live Pass

Where can I get tickets for Collingwood vs Sydney Swans? Click here for ticket information on 2020 AFL matches

Collingwood have been frustrating to watch this season with their lack of consistency preventing them from competing as high up the ladder as they will feel they should be. They come into this contest 4-4-1 after losing for the second game in a row last week and they will be desperate to end that run there as they face Sydney Swans. They will believe they can come out on top against the struggling Swans who have lost five of their last six and that is likely to be the case with the Magpies able to make it back-to-back wins over the Sydney outfit.