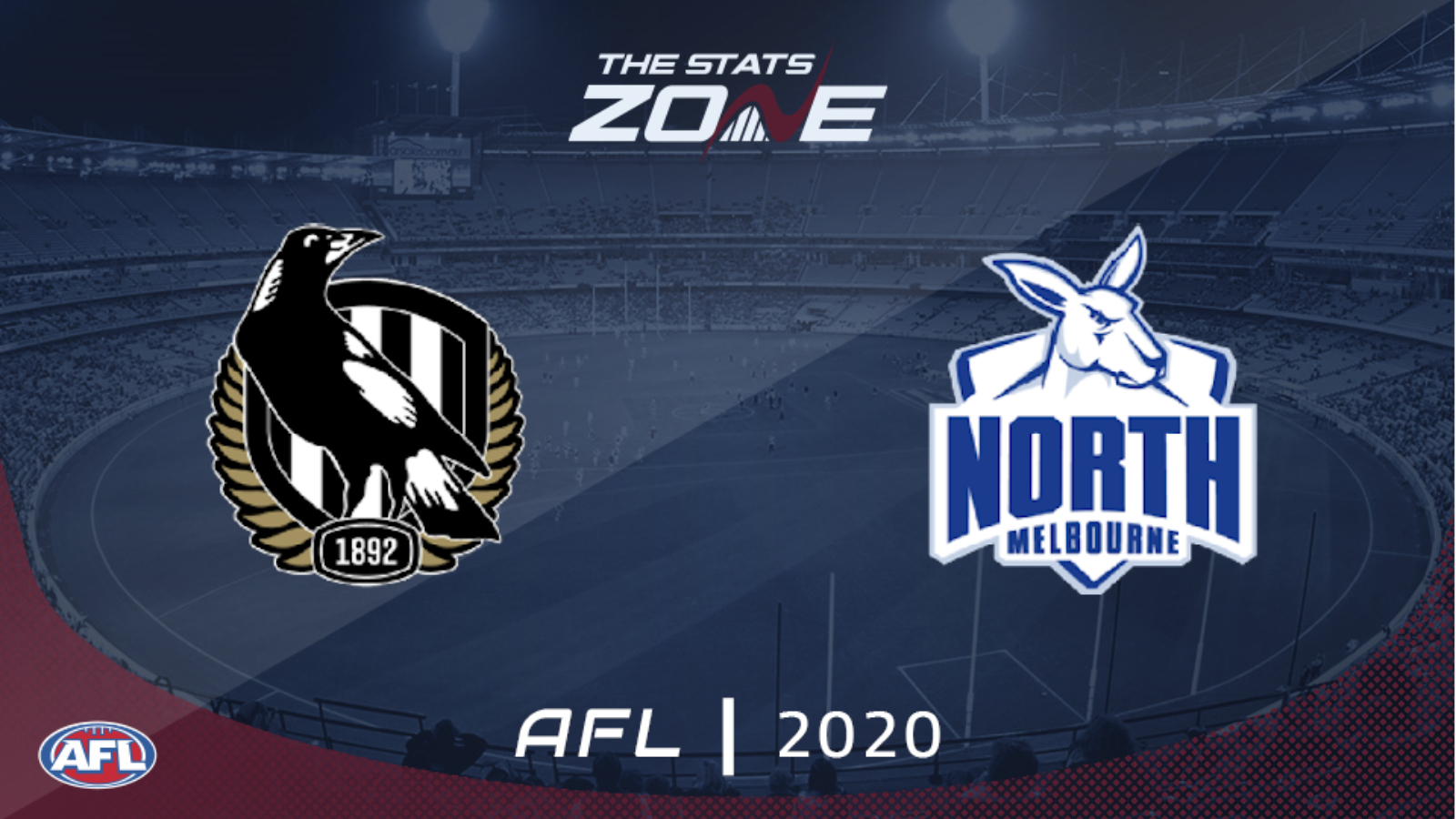 Where is Collingwood vs North Melbourne taking place? Gabba, Brisbane

What television channel is Collingwood vs North Melbourne on? In the UK, five matches each week will be televised on BT Sport and you can see their schedule here. For the TV channel in Australia, visit this link

Where can I stream Collingwood vs North Melbourne? If the match is televised in the UK, then BT Sport subscribers will be able to stream it live via BT Sport Player. Additionally, those with a Watch AFL subscription can stream any 2020 AFL match live (outside of Australia). Those in Australia can stream any match live via AFL Live Pass

Where can I get tickets for Collingwood vs North Melbourne? Click here for ticket information on 2020 AFL matches

Collingwood were unable to make it three successive wins in the AFL as they were hammered by Melbourne last week to place their spot in the top eight under serious jeopardy. In this shortened season, every win is vital and they will be under a lot of pressure to perform here after they shipped 100 points last week. They will hope to rectify that against North Melbourne but having won just one of their last 10, the Kangaroos face a real battle here against a side that will be hurting and the Magpies should be able to use last week’s disappointment to their advantage in this one with Collingwood capable of winning by at least 14 points.