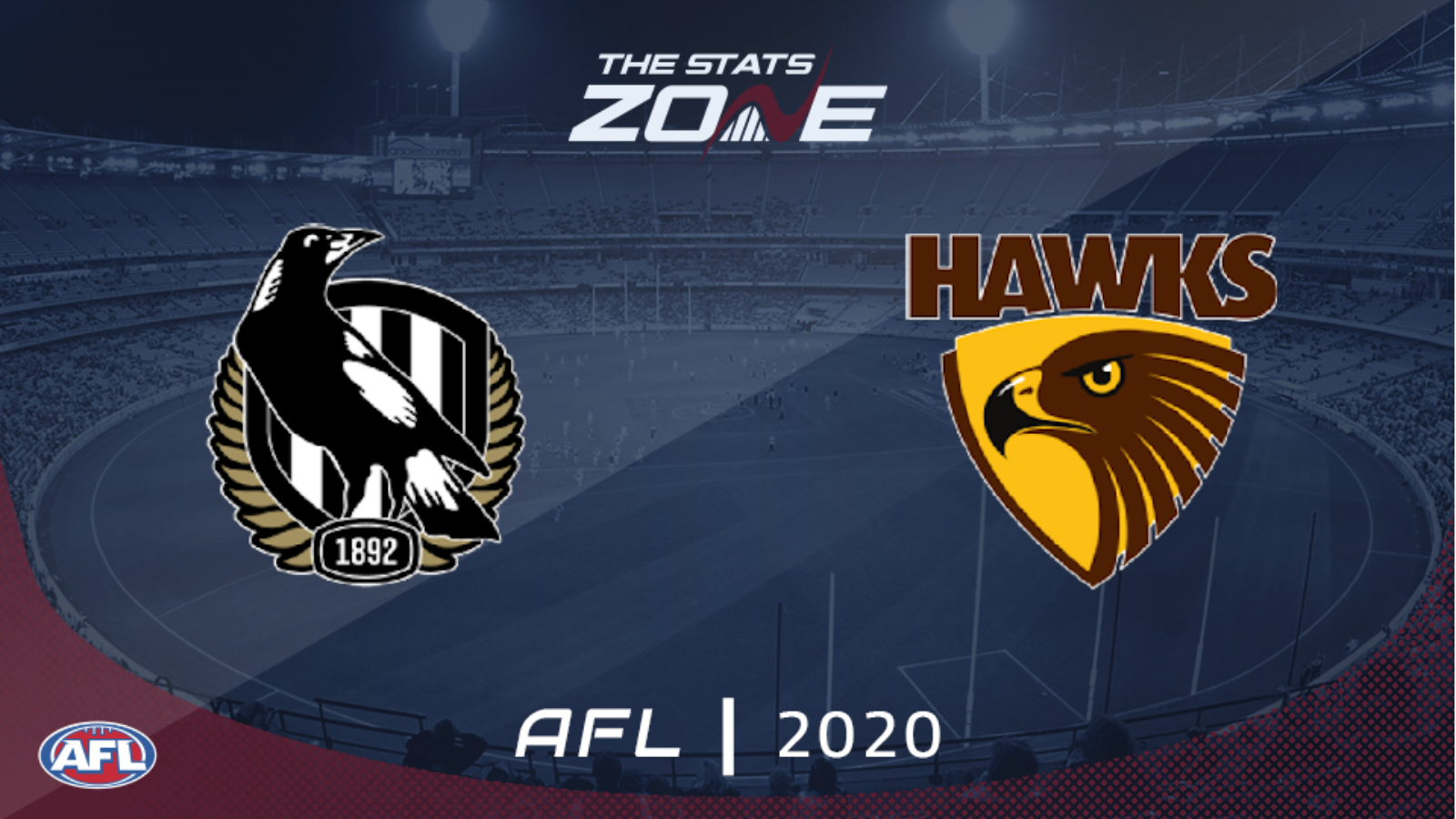 Where is Collingwood vs Hawthorn taking place? Giants Stadium, Sydney

What television channel is Collingwood vs Hawthorn on? In the UK, five matches each week will be televised on BT Sport and you can see their schedule here. For the TV channel in Australia, visit this link

Where can I stream Collingwood vs Hawthorn? If the match is televised in the UK, then BT Sport subscribers will be able to stream it live via BT Sport Player. Additionally, those with a Watch AFL subscription can stream any 2020 AFL match live (outside of Australia). Those in Australia can stream any match live via AFL Live Pass

Where can I get tickets for Collingwood vs Hawthorn? Click here for ticket information on 2020 AFL matches

Collingwood would have hoped for a better start to the season but they could find themselves in some difficulty if they fail to win this contest with Hawthorn. The Magpies have won just two games so far and another defeat here against Hawthorn would be a big blow. The Hawks arrive on the back of a loss but the Magpies have lost their last two and with Hawthorn possessing a superb record against Collingwood having won 12 of their last 13 meetings, it is the Hawks that should be able to come out on top.