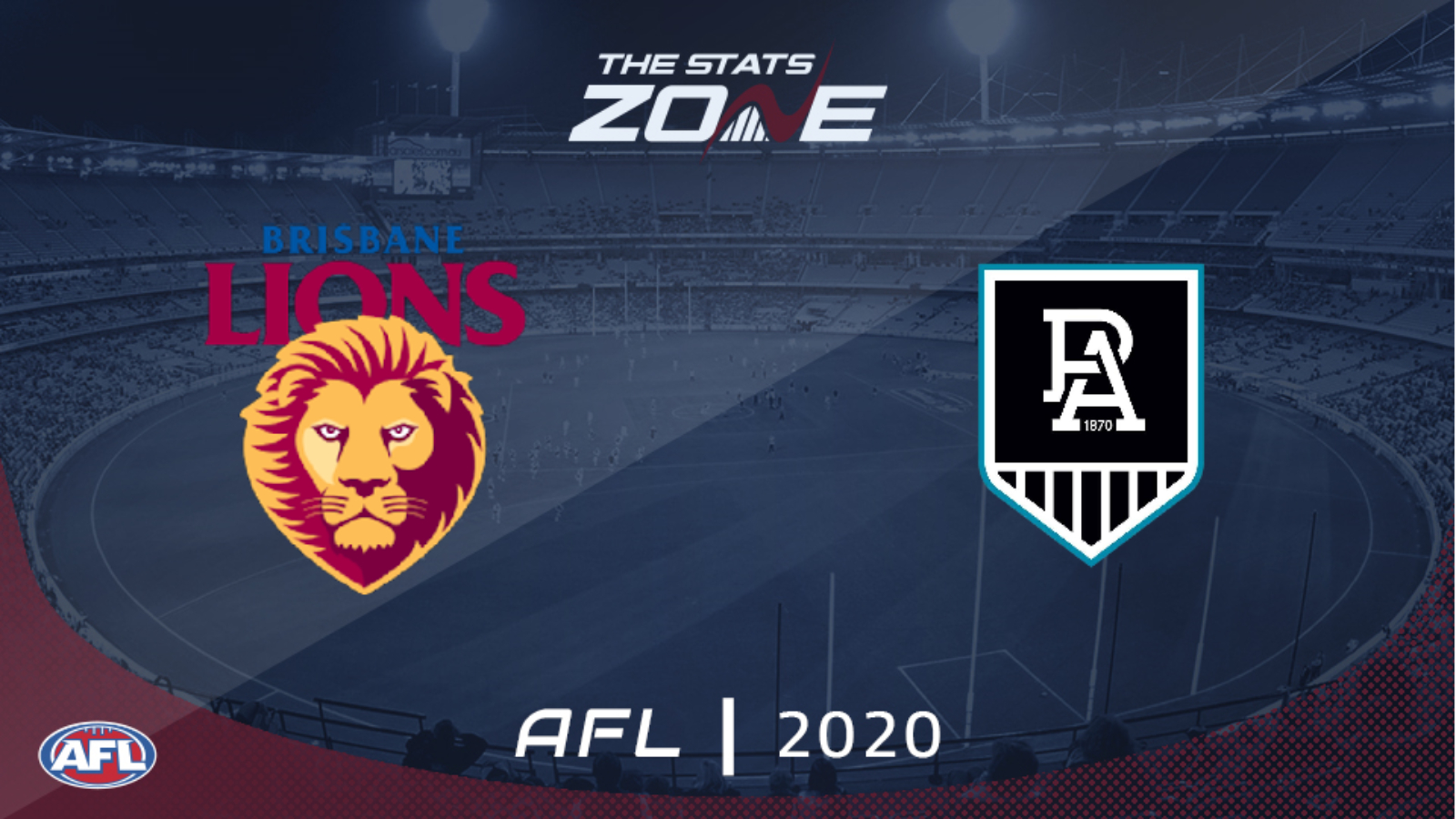 What television channel is Brisbane Lions vs Port Adelaide on? In the UK, five matches each week will be televised on BT Sport and you can see their schedule here. For the TV channel in Australia, visit this link

Where can I stream Brisbane Lions vs Port Adelaide? If the match is televised in the UK, then BT Sport subscribers will be able to stream it live via BT Sport Player. Additionally, those with a Watch AFL subscription can stream any 2020 AFL match live (outside of Australia). Those in Australia can stream any match live via AFL Live Pass

Where can I get tickets for Brisbane Lions vs Port Adelaide? Click here for ticket information on 2020 AFL matches

This is arguably the game of Round 5 as Brisbane Lions host Port Adelaide with the two teams suffering just one loss between them so far this season. They will both be on a high after comfortable victories last week but something has to give in this clash. The Lions lost just one of their regular season home games last season but the Power have won all four of their matches this year and with a solid defence coupled with the ability to score plenty of points, Port Adelaide can maintain their 100% record.