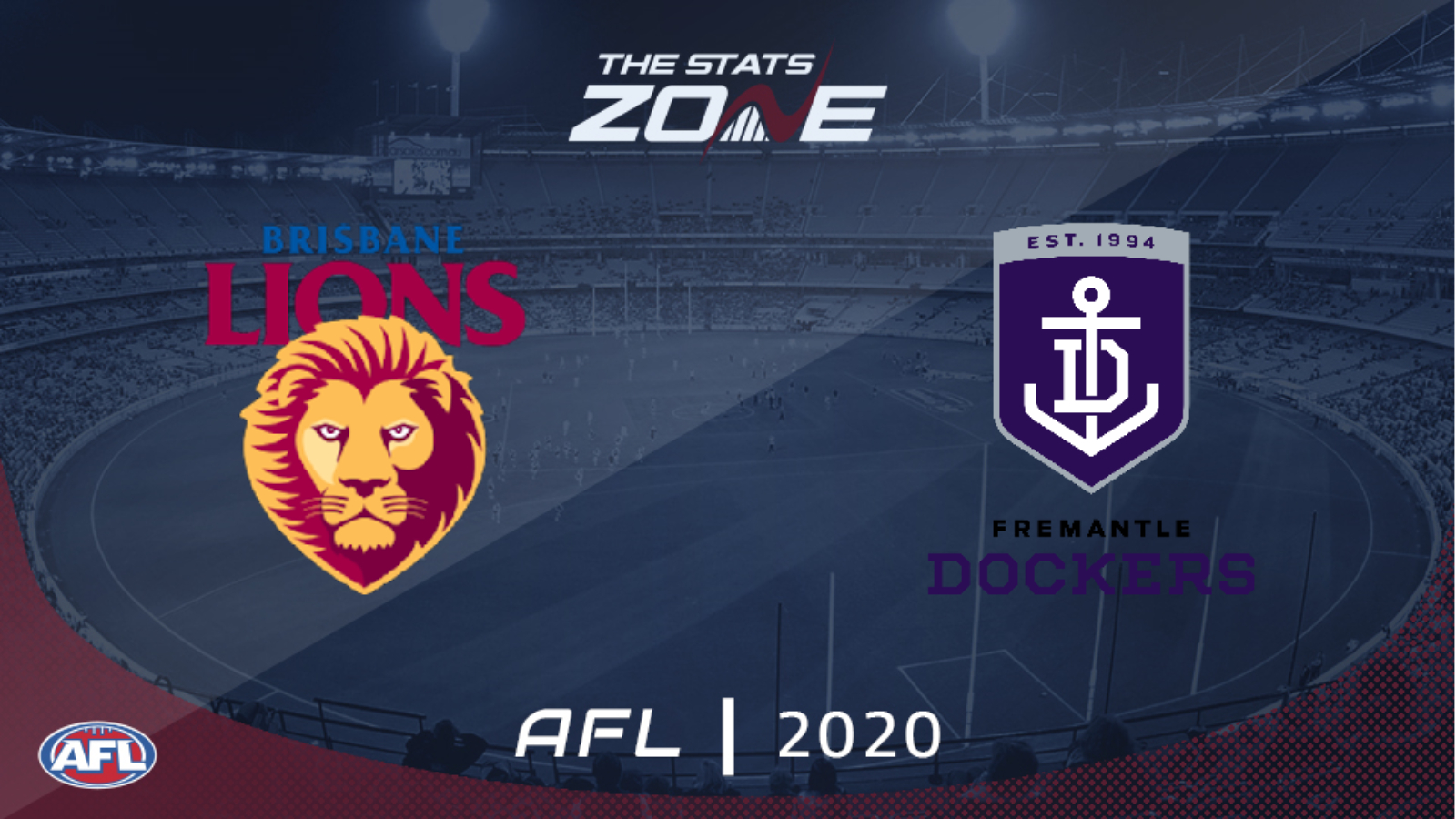 Where is Brisbane Lions vs Fremantle taking place? Gabba, Brisbane

What television channel is Brisbane Lions vs Fremantle on? In the UK, five matches each week will be televised on BT Sport and you can see their schedule here. For the TV channel in Australia, visit this link

Where can I stream Brisbane Lions vs Fremantle? If the match is televised in the UK, then BT Sport subscribers will be able to stream it live via BT Sport Player. Additionally, those with a Watch AFL subscription can stream any 2020 AFL match live (outside of Australia). Those in Australia can stream any match live via AFL Live Pass

Where can I get tickets for Brisbane Lions vs Fremantle? Click here for ticket information on 2020 AFL matches

Brisbane Lions will be eager to break their losing streak as the hangover from last season lingered in their first game of 2020. They lost out to Hawthorn in their opening contest to make it four straight losses spanning back to last season but they host a Fremantle side that have struggled for a long period. They have won just two of their last 11 matches and this presents the Lions with a perfect chance to get back to winning ways which they should do comfortably.