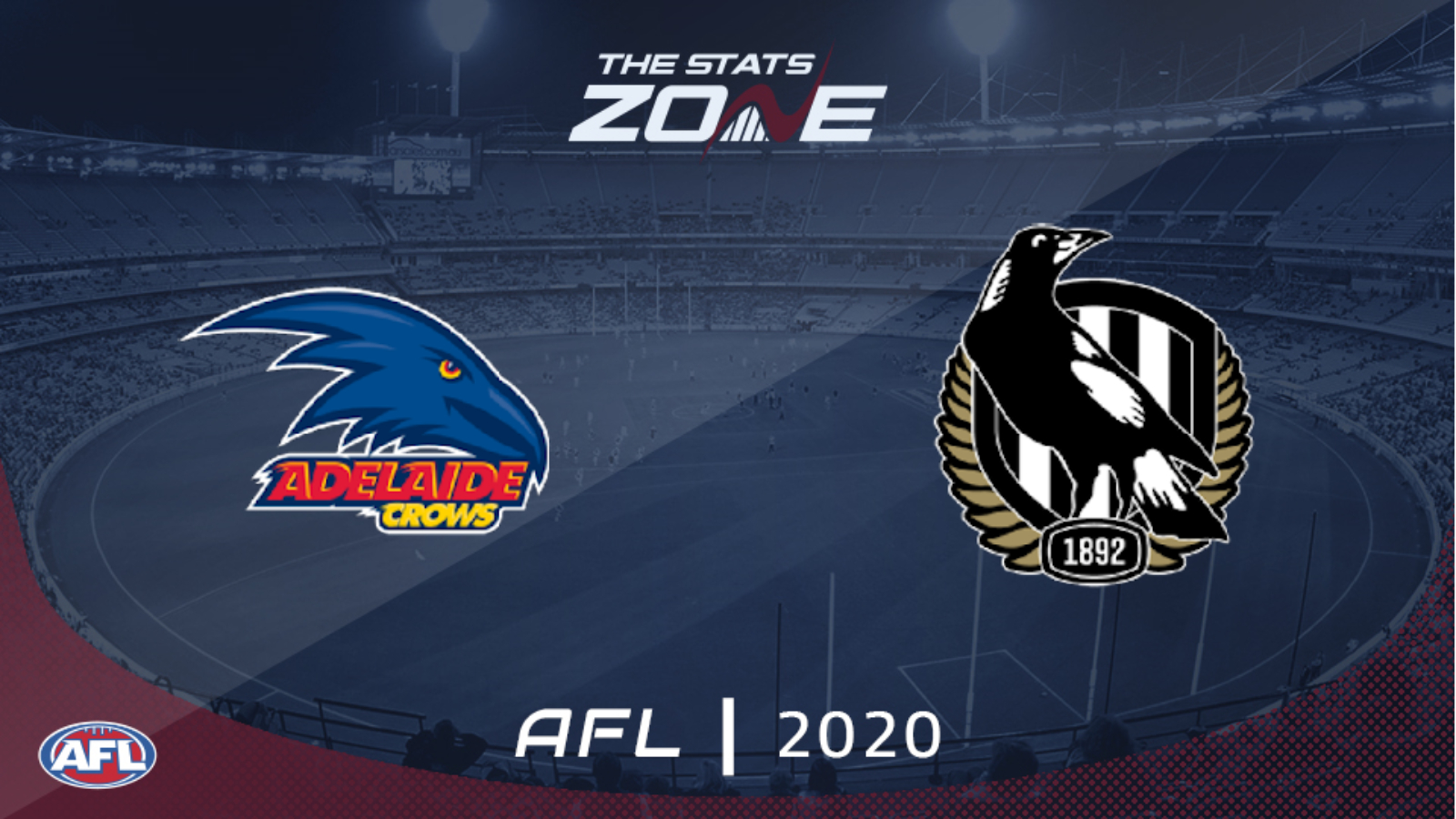 What television channel is Adelaide Crows vs Collingwood on? In the UK, five matches each week will be televised on BT Sport and you can see their schedule here. For the TV channel in Australia, visit this link

Where can I stream Adelaide Crows vs Collingwood? If the match is televised in the UK, then BT Sport subscribers will be able to stream it live via BT Sport Player. Additionally, those with a Watch AFL subscription can stream any 2020 AFL match live (outside of Australia). Those in Australia can stream any match live via AFL Live Pass

Where can I get tickets for Adelaide Crows vs Collingwood? Click here for ticket information on 2020 AFL matches

Adelaide Crows have shown very few signs of ending their winless run in 2020 and they could be in for more pain as they host Collingwood. The Magpies have not been at their best this campaign but have the potential to challenge for the Premiership, although they will be keen to improve on their 5-4-1 record to give themselves some breathing space in the hunt for the finals. The Crows have been poor on both sides of the ball and having conceded over 100 points in each of their last three clashes with the Magpies, the away side should be able to win by a margin of at least 18 points here.