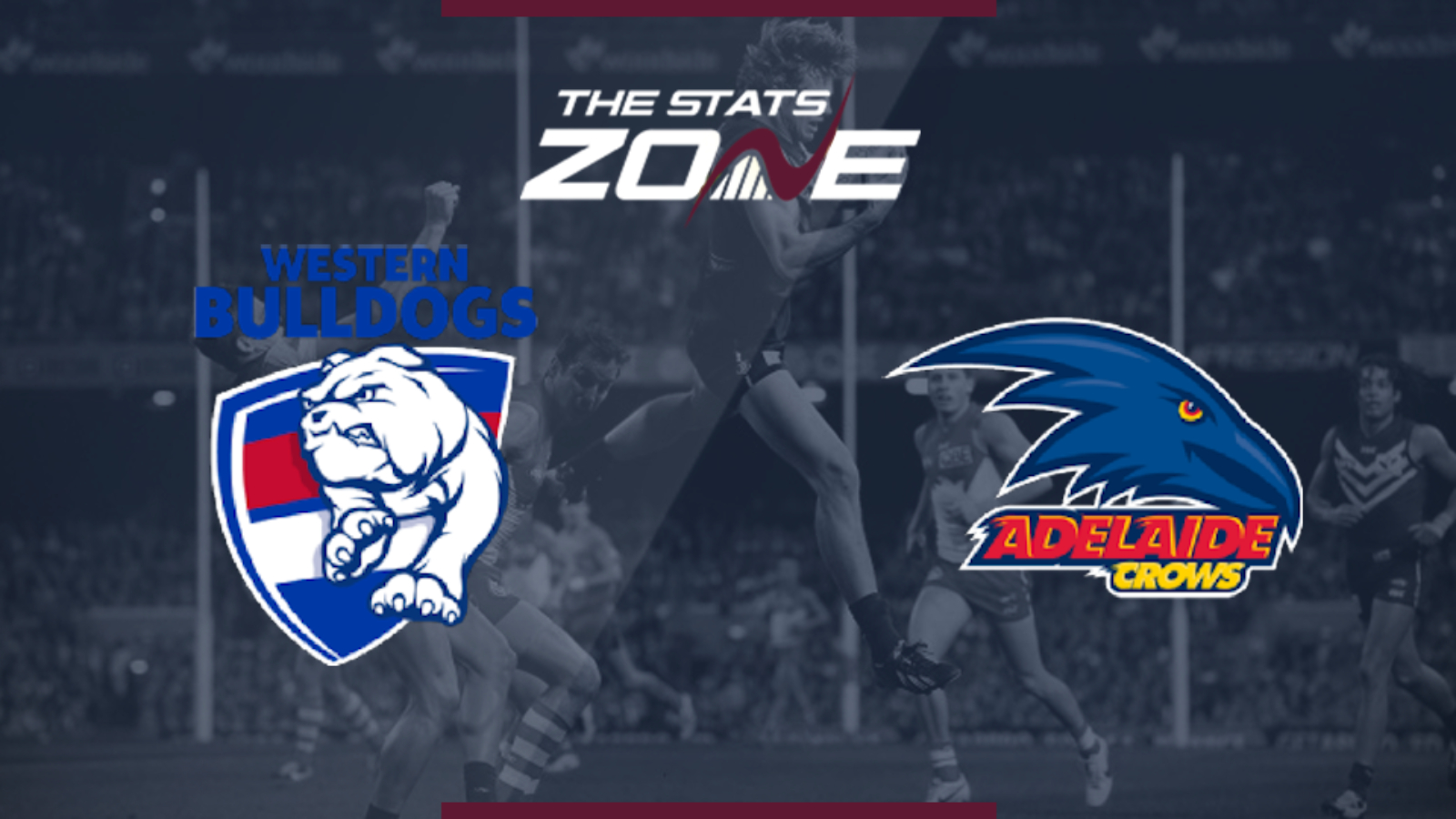 What television channel is Western Bulldogs vs Adelaide on? BT Sport 3 in UK / Foxtel in Australia

Where can I stream Western Bulldogs vs Adelaide? BT Sport subscribers can stream the match live via the BT Sport website or app in the UK / This match can be streamed live via the AFL Live app in Australia

Where can I get tickets for Western Bulldogs vs Adelaide? https://www.afl.com.au/tickets

This is a mammoth game for Western Bulldogs and Adelaide Crows with the season on the line for both teams. The Bulldogs can put any potential drama behind them by claiming victory here which will seal their spot in the top 8 but a defeat opens up a world of possibilities with the Crows potentially being the team to benefit. However, the visitors have lost their last two games whilst the Bulldogs have won their last two and that form could be important with the home side able to do enough to secure their presence in the finals.