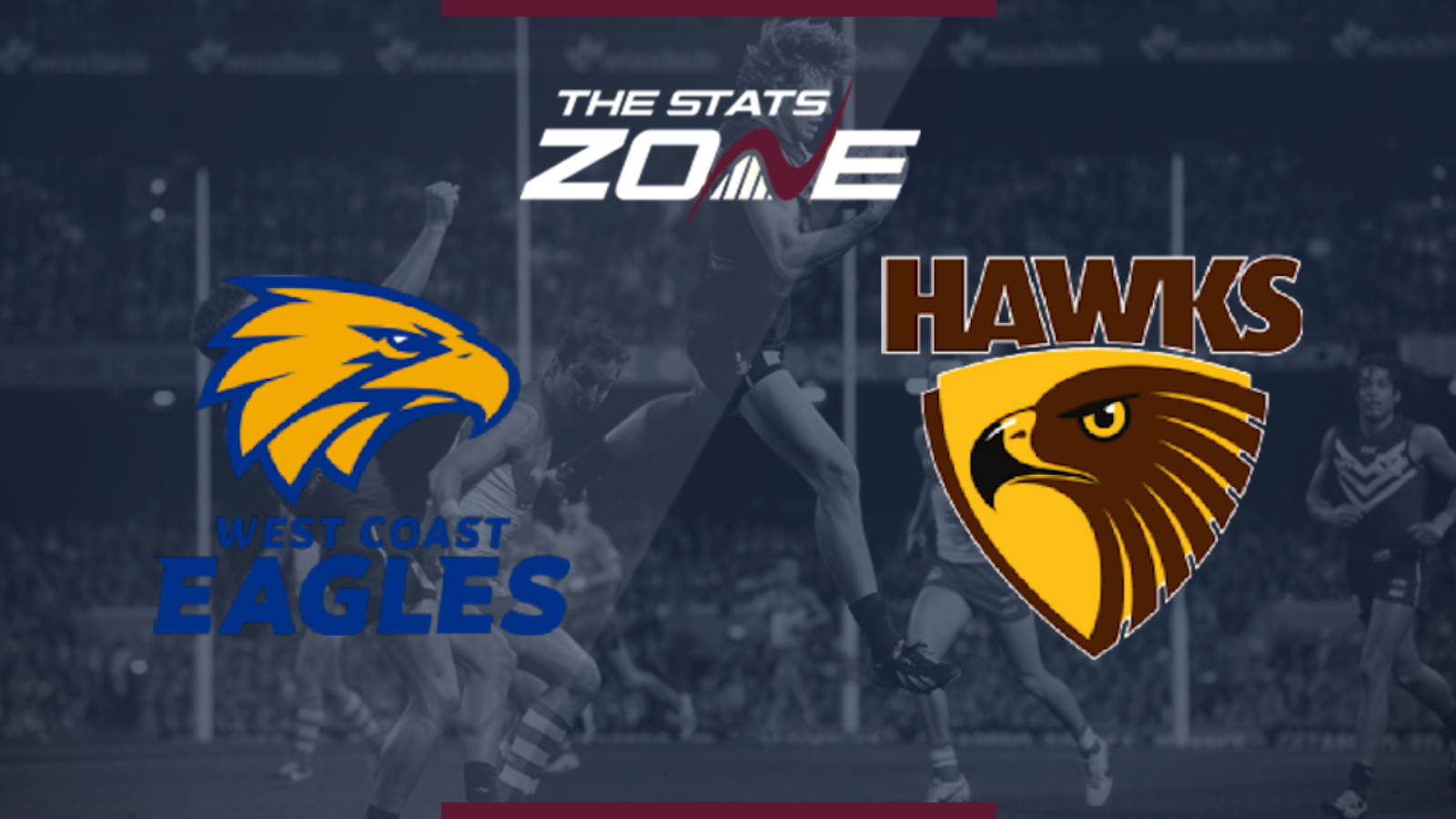 What television channel is West Coast Eagles vs Hawthorn Hawks on? BT Sport 3 in UK / Channel 7/Foxtel in Australia

Where can I stream West Coast Eagles vs Hawthorn Hawks? BT Sport subscribers can stream the match live via the BT Sport website or app in the UK / This match can be streamed live via the AFL Live app in Australia

Where can I get tickets for West Coast Eagles vs Hawthorn Hawks? https://www.afl.com.au/tickets

West Coast Eagles had aspirations of the minor premiership leading into last week’s game and whilst they can still finish top, they could also finish as low as fifth. They must beat Hawthorn Hawks in their final game of the regular season to ensure they seal a top 4 spot and hope other results go their way to at least finish with a home game in the qualifying finals. Hawthorn will prove tricky opponents as they need a win to give themselves a chance of finishing inside the top 8 but those hopes could be dashed by the home side.