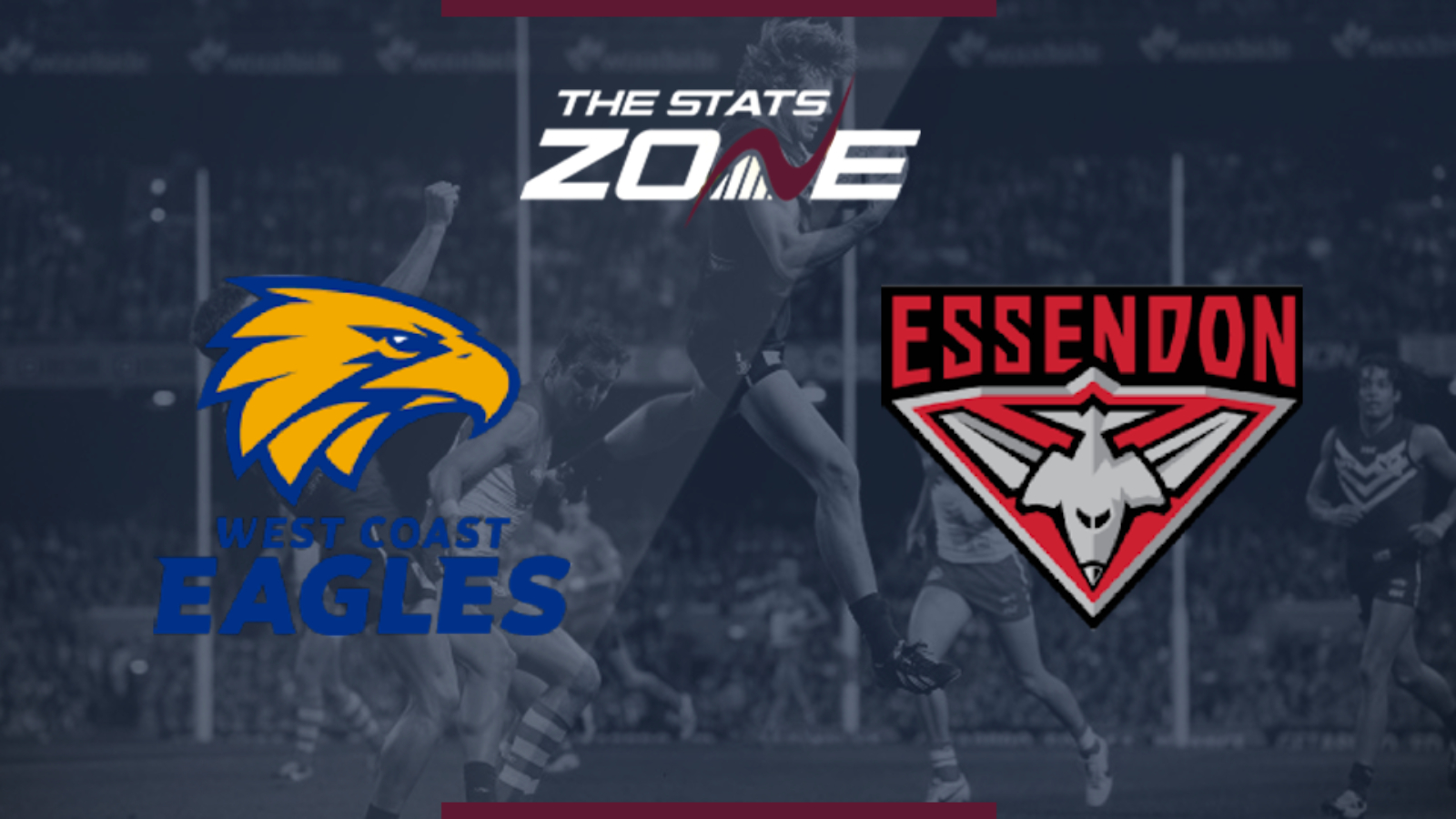 What television channel is West Coast Eagles vs Essendon Bombers on? BT Sport 1 in UK / Channel 7/Foxtel in Australia

Where can I stream West Coast Eagles vs Essendon Bombers? BT Sport subscribers can stream the match live via the BT Sport website or app in the UK / This match can be streamed live via the AFL Live app in Australia

Where can I get tickets for West Coast Eagles vs Essendon Bombers? https://www.afl.com.au/tickets

West Coast Eagles host Essendon Bombers to kick-start the finals in this Elimination Final. The Eagles would have claimed the minor premiership if they had turned their four-match winning streak into six at the end of the season but those two losses were extremely damaging as they missed out on the top 4 altogether. It makes their route to the Grand Final more difficult but if they can rekindle the form they showed in the second half of the season, they should progress to the semi-finals.