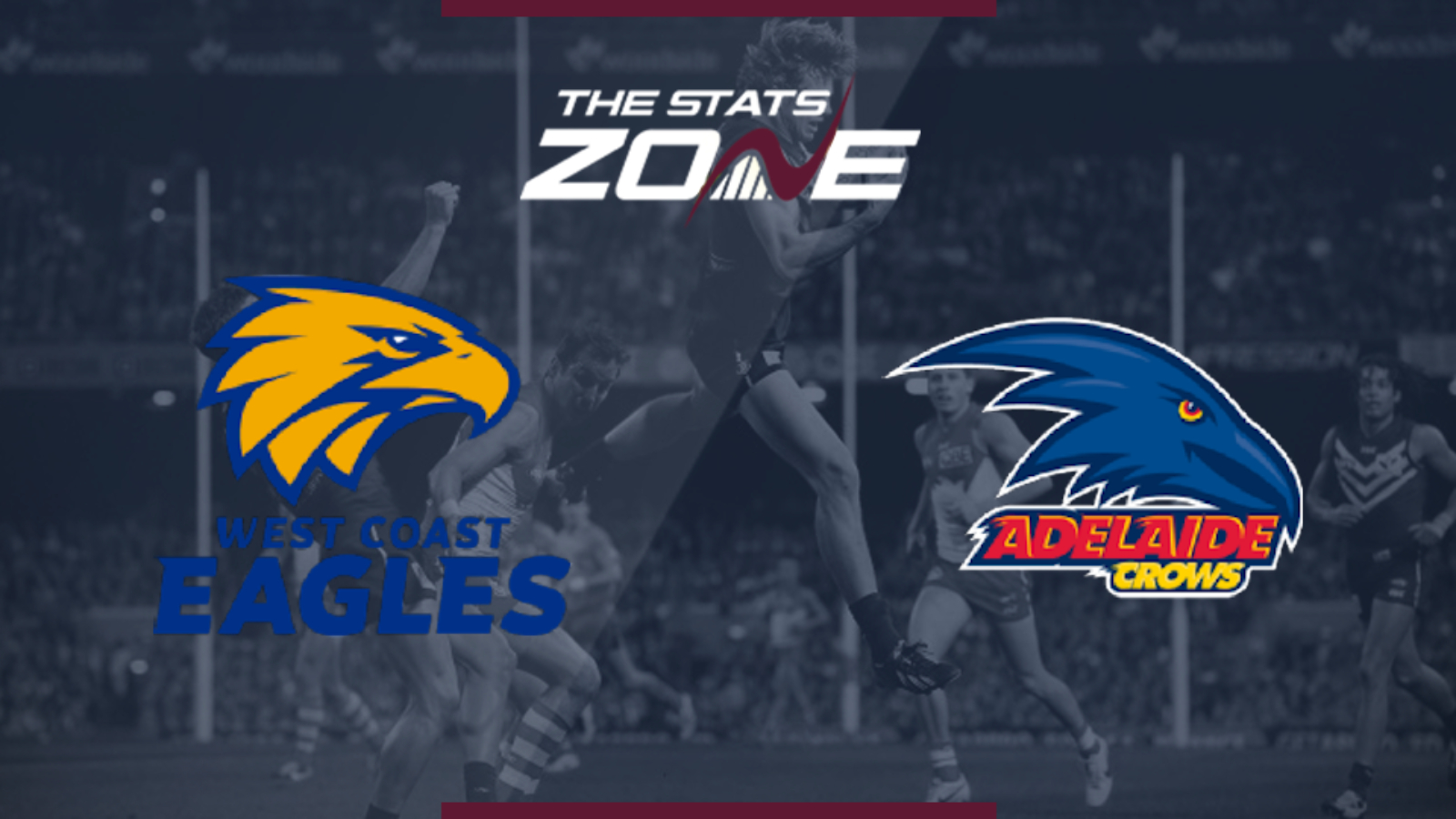 What television channel is West Coast Eagles vs Adelaide on? Not shown live in the UK / Foxtel in Australia

Where can I stream West Coast Eagles vs Adelaide? Unavailable to stream in the UK / This match can be streamed live via the AFL Live app in Australia

Where can I get tickets for West Coast Eagles vs Adelaide? https://www.afl.com.au/tickets

West Coast Eagles will believe they can win the minor premiership after they ended the last round level on points at the top of the ladder. They will need a win here to get back on level terms after the two teams they are competing with won this weekend but will face a tricky test against Adelaide. The Crows are desperate for a win that will keep their hopes of making the finals in their own hands but this will be tricky for them and the home side can improve their good record.