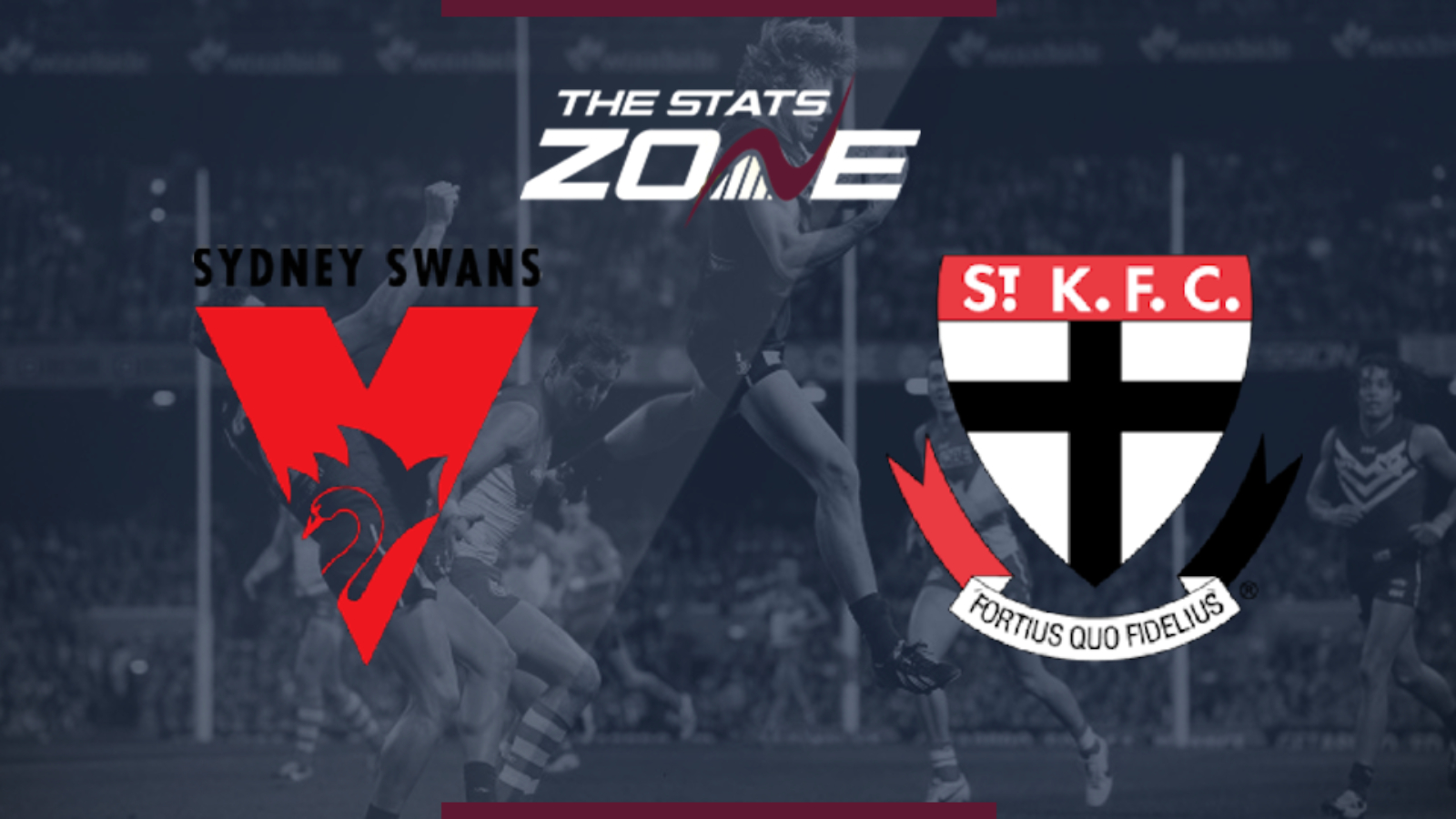 Where is Sydney vs St. Kilda taking place? SCG, Sydney

What television channel is Sydney vs St. Kilda on? Not shown live in the UK / Foxtel in Australia

Where can I stream Sydney vs St. Kilda? Unavailable to stream in the UK / This match can be streamed live via the AFL Live app in Australia

Where can I get tickets for Sydney vs St. Kilda? https://www.afl.com.au/tickets

Both of these teams will be hoping to round their season off on a high but even a win for Sydney will not hide what a terrible season it has been. They have missed out on a spot in the finals for the first time since 2009 which highlights how far they have fallen this year. The visitors will be game after showing some good signs over the last few months and they could end their year well with a win in their final match of the season.