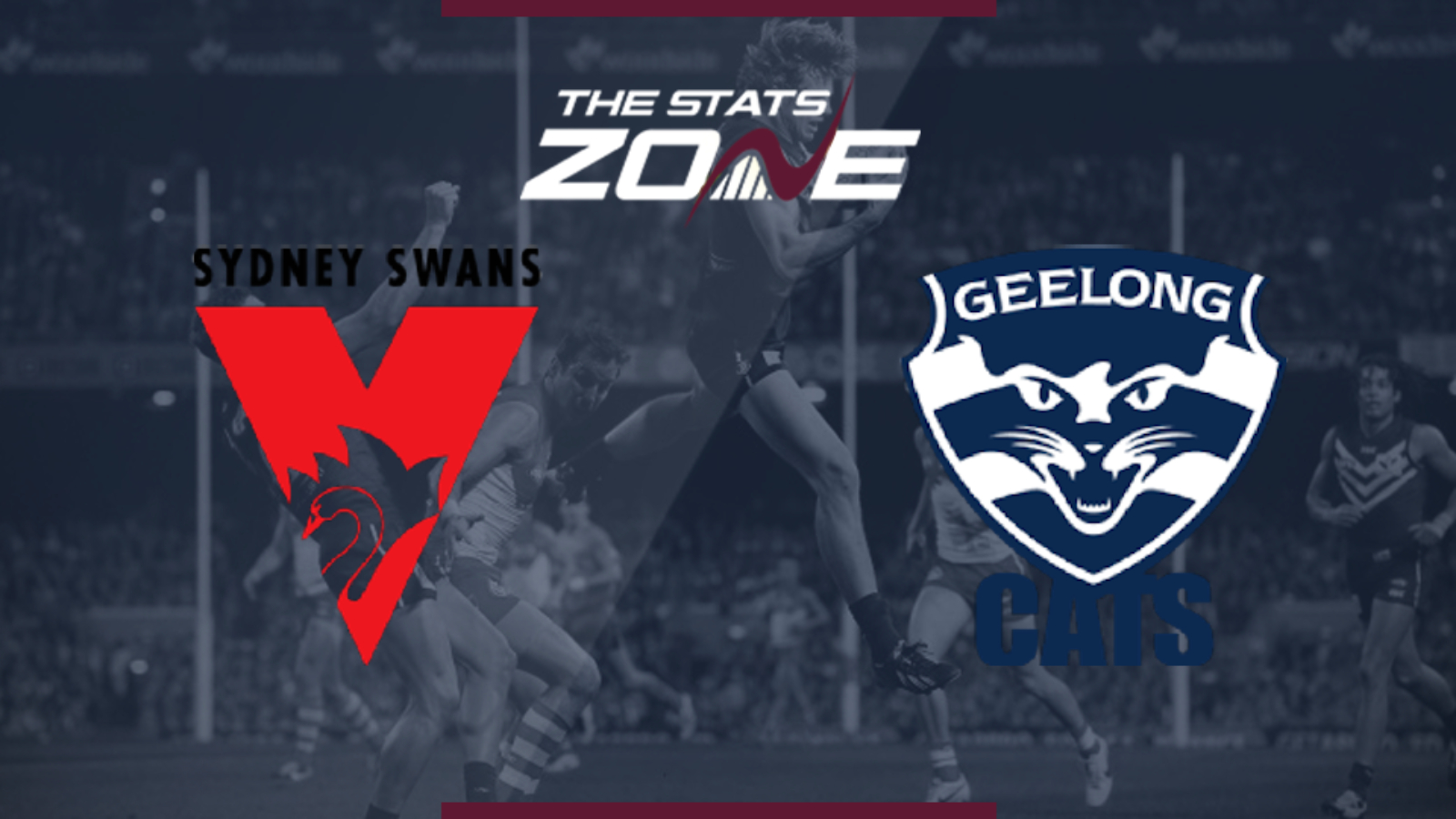 Where is Sydney vs Geelong taking place? SCG, Sydney

What television channel is Sydney vs Geelong on? BT Sport 2 in UK / Channel 7/Foxtel in Australia

Where can I stream Sydney vs Geelong? BT Sport subscribers can stream the match live via the BT Sport website or app in the UK / This match can be streamed live via the AFL Live app in Australia

Where can I get tickets for Sydney vs Geelong? https://www.afl.com.au/tickets

Geelong Cats need to find more consistency to close his regular season out if they are to avoid losing their grip on the minor premiership they have looked so likely to claim for a large chunk of the season. They should be able to return to winning ways as they travel to face Sydney Swans this week but must improve their level of performance. They have made three changes as they look to keep their side fresh and should have enough to see off the Swans.