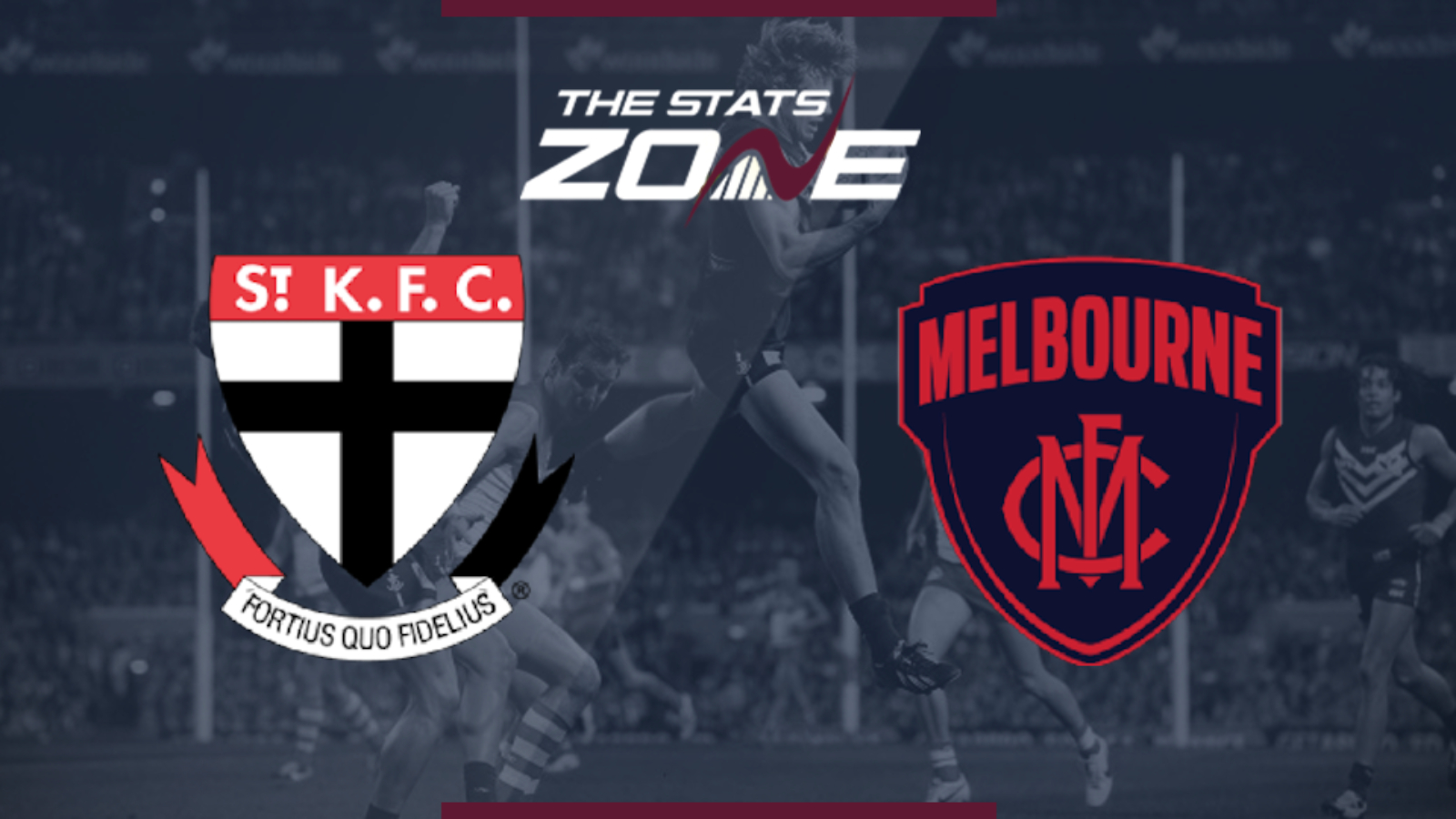 What television channel is St Kilda vs Melbourne on? Not shown live in the UK / Channel 7/Foxtel in Australia

Where can I stream St Kilda vs Melbourne? Unavailable to stream in the UK / This match can be streamed live via the AFL Live app in Australia

Where can I get tickets for St Kilda vs Melbourne? https://www.afl.com.au/tickets

St Kilda ended their four-game losing streak at just the right time as they ensured that they still have a chance of making the finals. It looks like they will need to win-out from this point on to give themselves a real chance of finishing in the top 8 but they can make it back-to-back wins as they host Melbourne. The visitors have only won two of their last nine fixtures and that record looks like it will be made worse here.