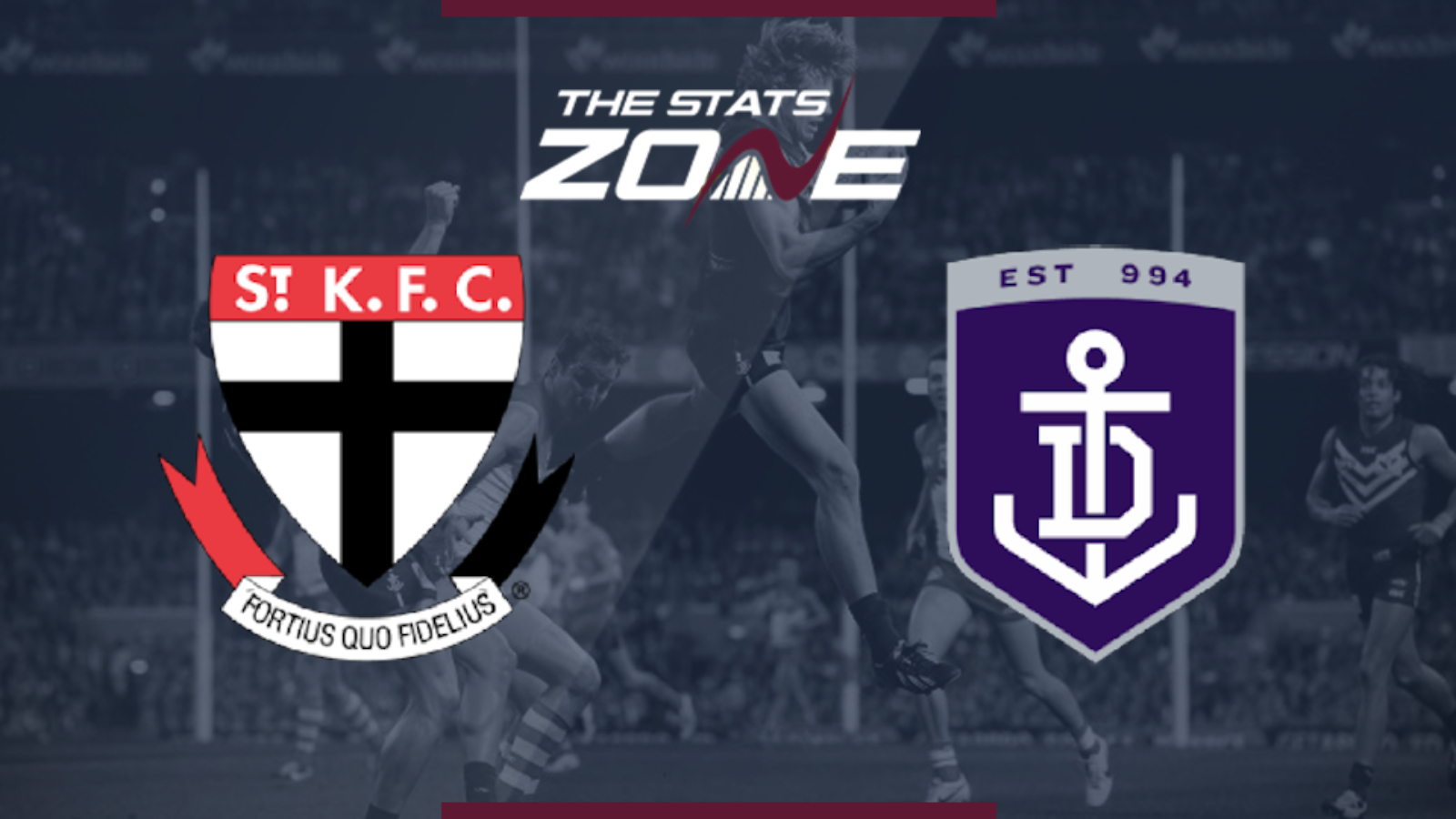 What television channel is St Kilda vs Fremantle on? Not shown live in the UK / Foxtel in Australia

Where can I stream St Kilda vs Fremantle? Unavailable to stream in the UK / This match can be streamed live via the AFL Live app in Australia

Where can I get tickets for St Kilda vs Fremantle? https://www.afl.com.au/tickets

St. Kilda will not be playing in the finals this year with last week’s loss against Adelaide Crows leaving them with too much to do. Fremantle on the other hand will still believe they can force their way into the reckoning but must build on last week’s brilliant win over Geelong Cats. The Dockers will fancy their chances against a much-changed side for the Saints and can get the win they need to keep themselves in the running for the top 8.