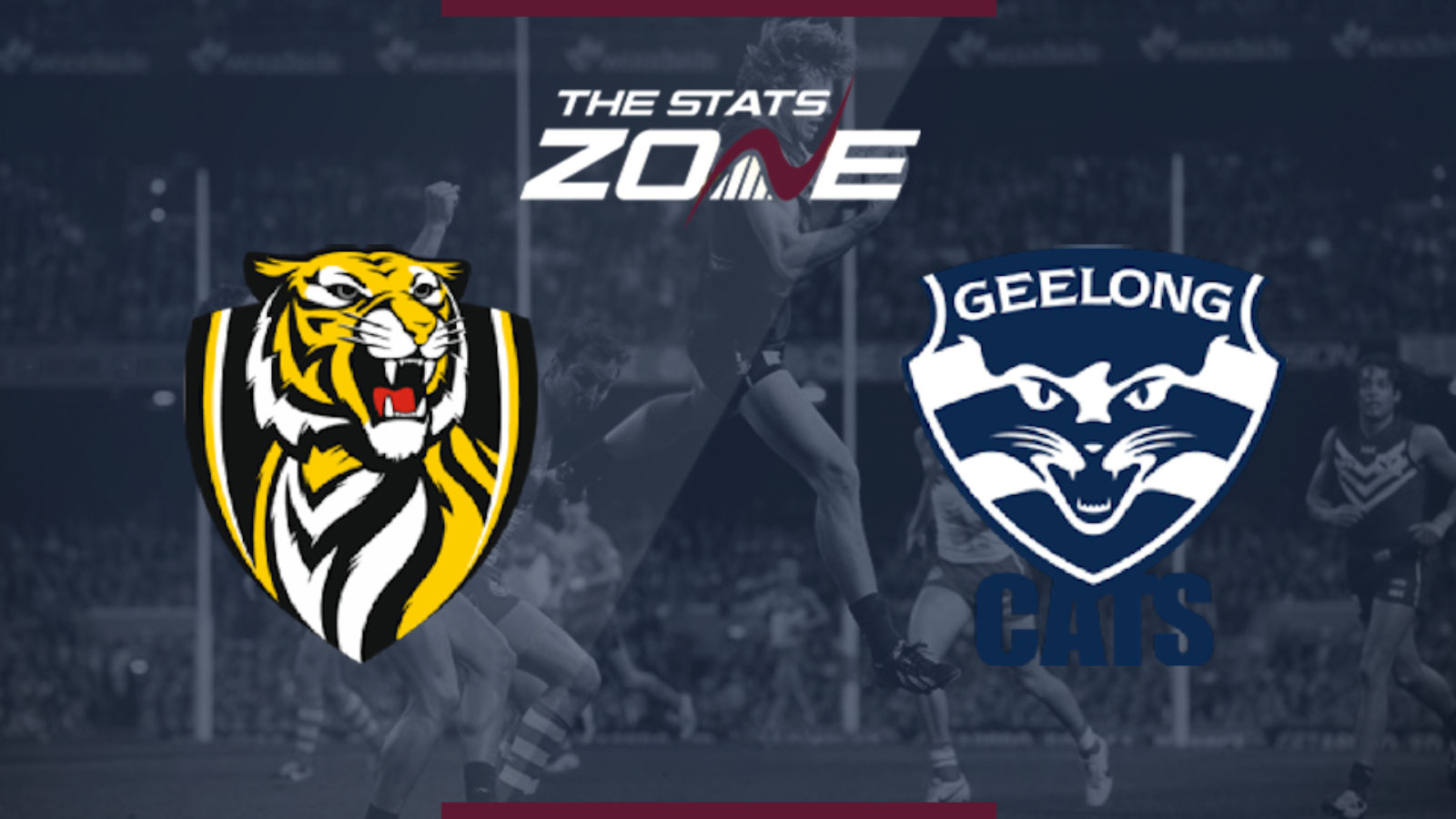 What television channel is Richmond Tigers vs Geelong Cats on? BT Sport 3 in UK / Channel 7/Foxtel in Australia

Where can I stream Richmond Tigers vs Geelong Cats? BT Sport subscribers can stream the match live via the BT Sport website or app in the UK / This match can be streamed live via the AFL Live app in Australia

Where can I get tickets for Richmond Tigers vs Geelong Cats? https://www.afl.com.au/tickets

Richmond Tigers have long shaped as the side to beat in the AFL and their win over Brisbane Lions only served to back that up. The Tigers enjoyed last week off thanks to that triumph which was their 10th consecutive win. They now host minor premiers Geelong Cats who had to take the long route to the preliminary final after defeating reigning champions West Coast Eagles in last week’s semi-final. Geelong are more than capable of winning this but Richmond’s winning streak is too difficult to overlook and they can progress to the Grand Final.