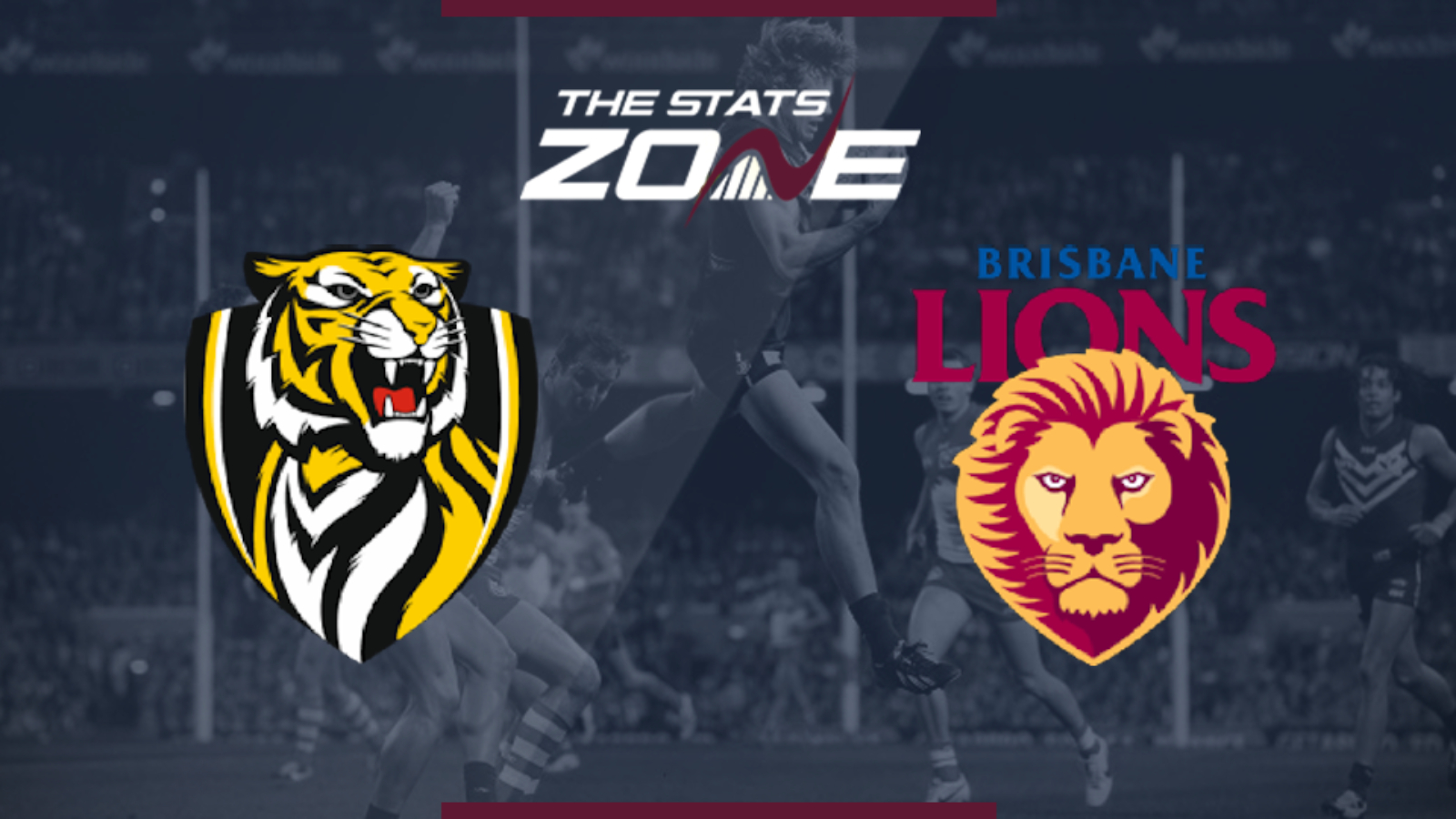 Where is Richmond vs Brisbane taking place? MCG, Melbourne

What television channel is Richmond vs Brisbane on? BT Sport ESPN in UK / Channel 7/Foxtel in Australia

Where can I stream Richmond vs Brisbane? BT Sport subscribers can stream the match live via the BT Sport website or app in the UK / This match can be streamed live via the AFL Live app in Australia

Where can I get tickets for Richmond vs Brisbane? https://www.afl.com.au/tickets

AFL fans across the world will be tuning in to watch this blockbuster clash which could be a preview of September’s Grand Final on current form. Both Richmond Tigers and Brisbane Lions are in fantastic form with eight-match and nine-match winning streaks respectively. The Lions will clinch the minor premiership with a win but they could be reliant on other results with the Tigers able to make home advantage count to edge what could be a classic.