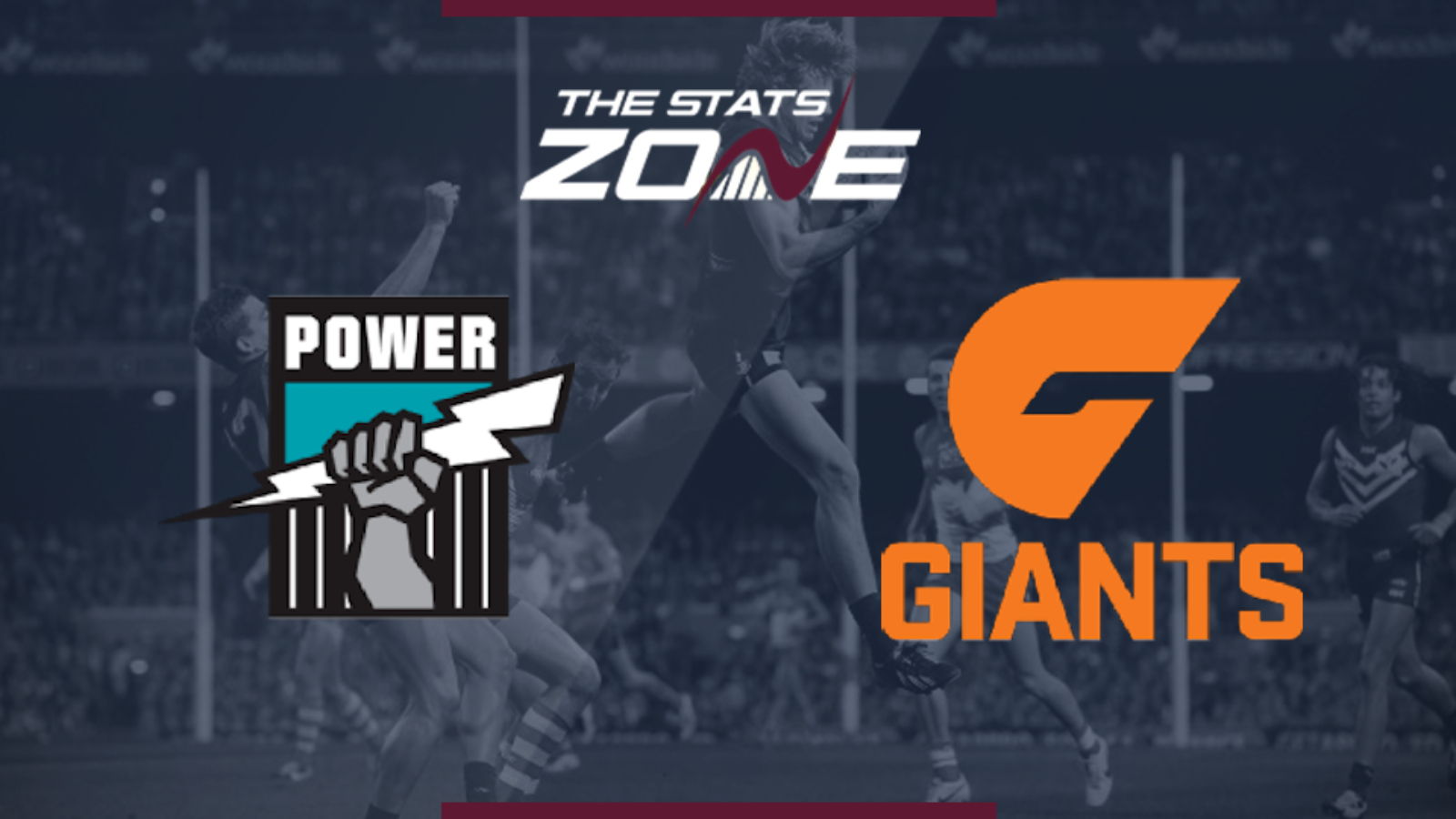 What television channel is Port Adelaide vs GWS Giants on? BT Sport 1 in UK / Foxtel in Australia

Where can I stream Port Adelaide vs GWS Giants? BT Sport subscribers can stream the match live via the BT Sport website or app in the UK / This match can be streamed live via the AFL Live app in Australia

Where can I get tickets for Port Adelaide vs GWS Giants? https://www.afl.com.au/tickets

This looks like a huge game for both teams but for different reasons. Port Adelaide need to win to keep their play-off hopes alive with a loss potentially very damaging whilst GWS Giants will want to fend off the chasing pack as they look to secure their own spot in the finals. The Giants were very good last week as they defeated the Magpies and a repeat of that performance will see them win whilst condemning the Power to a third consecutive loss.