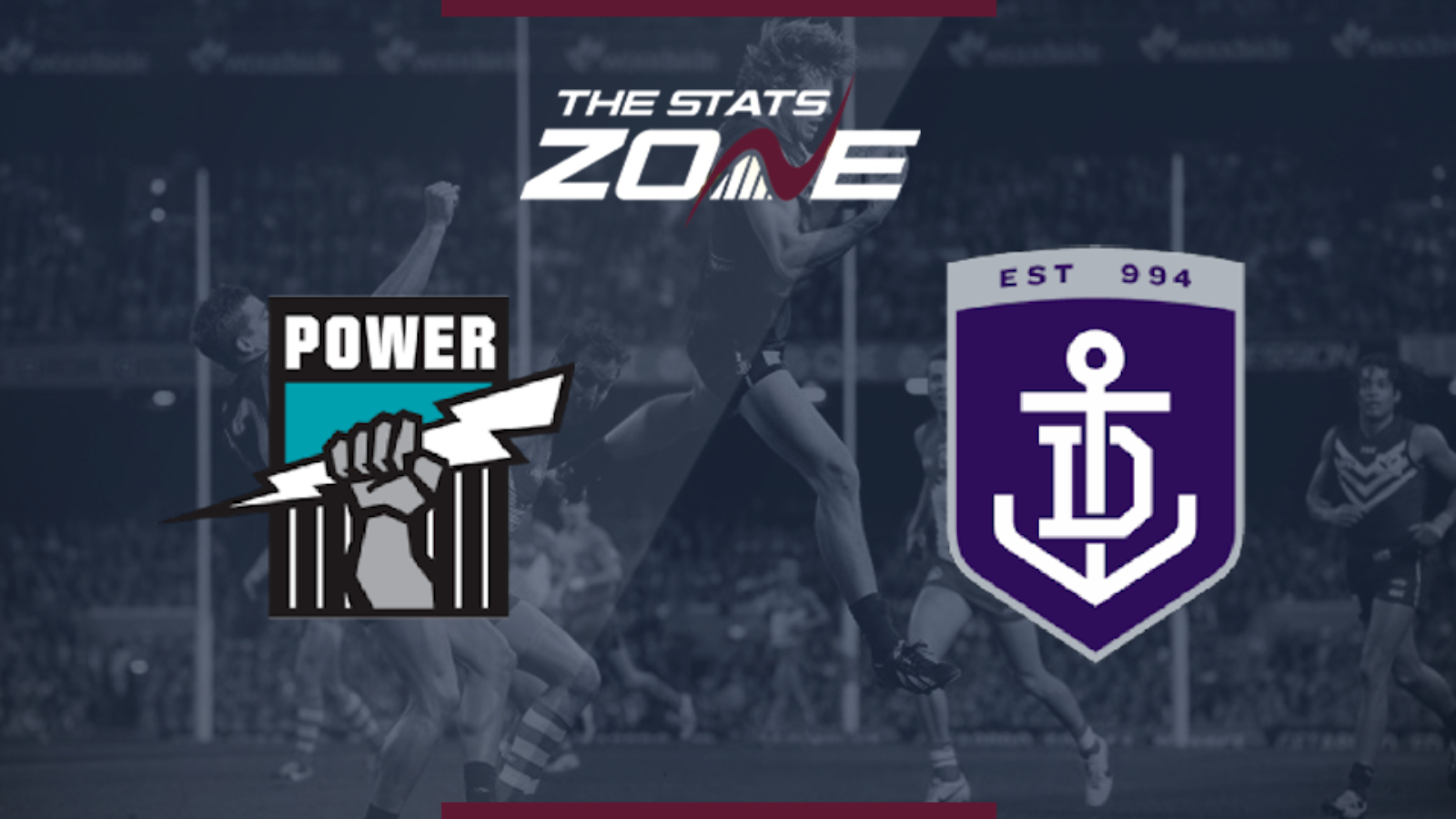 What television channel is Port Adelaide vs Fremantle on? Not shown live in the UK / Foxtel in Australia

Where can I stream Port Adelaide vs Fremantle? Unavailable to stream in the UK / This match can be streamed live via the AFL Live app in Australia

Where can I get tickets for Port Adelaide vs Fremantle? https://www.afl.com.au/tickets

Port Adelaide Power have it all to do if they are to make the finals with their fate lying in the hands of others following last week’s big loss. They must win here and hope other results go their way but everything must fall perfectly for them if they are to finish in the top 8. They host Fremantle in their final home game of the season and with the Dockers struggling on the road all season, the home side can end their year on a high and potentially find themselves in the finals.