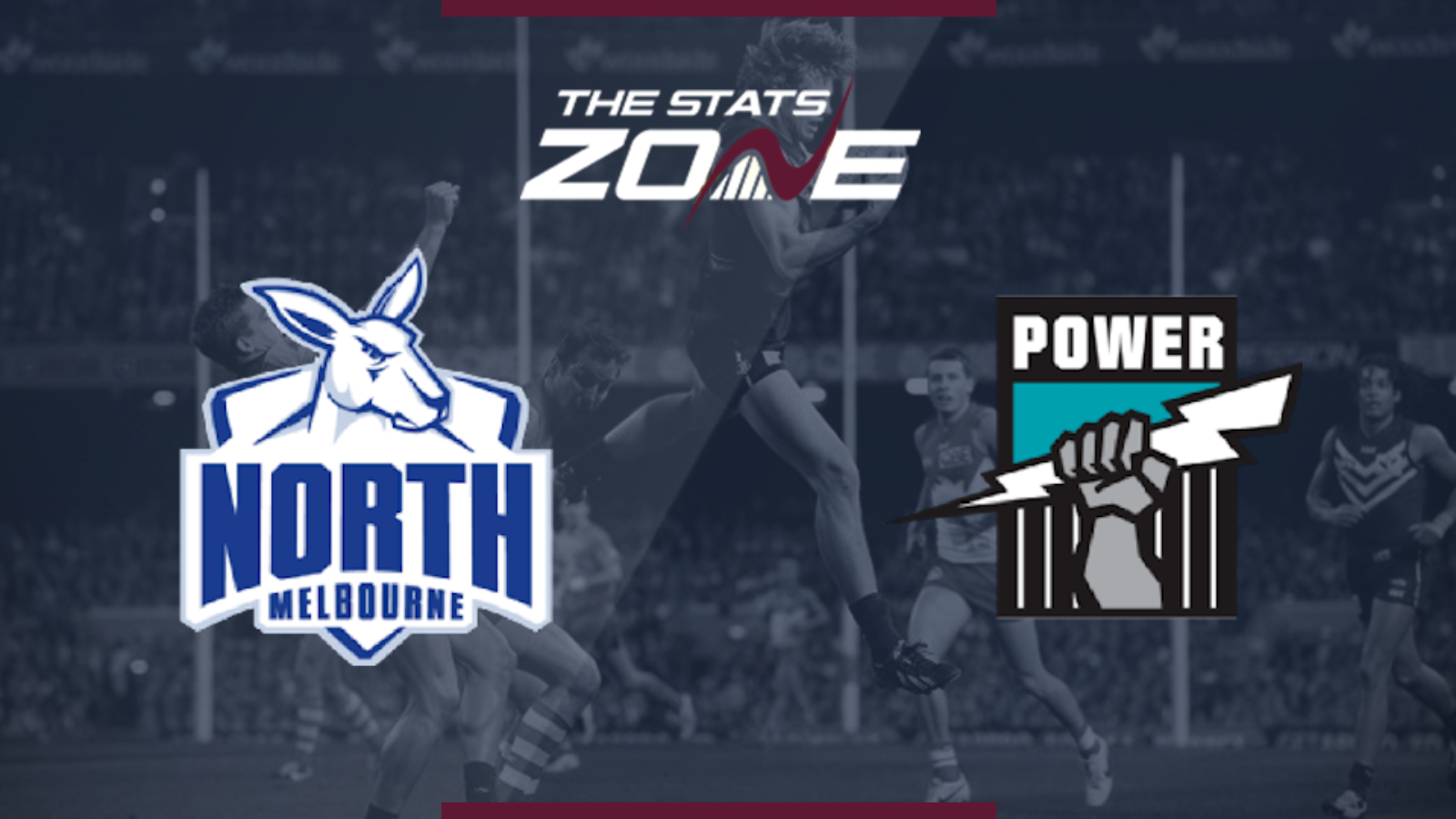 What television channel is North Melbourne vs Port Adelaide on? Not shown live in the UK / Channel 7/Foxtel in Australia

Where can I stream North Melbourne vs Port Adelaide? Unavailable to stream in the UK / This match can be streamed live via the AFL Live app in Australia

Where can I get tickets for North Melbourne vs Port Adelaide? https://www.afl.com.au/tickets

North Melbourne will want to put last week’s shocking performance behind them as soon as they can but now face a side desperate for a win to maintain their top 8 spot. Port Adelaide ended last weekend in eighth spot and will not want to give it up with just two games of the regular season remaining. They were impressive last week and with plenty on the line for them here, they should be able to get the job done and boost their chances of a spot in the finals. 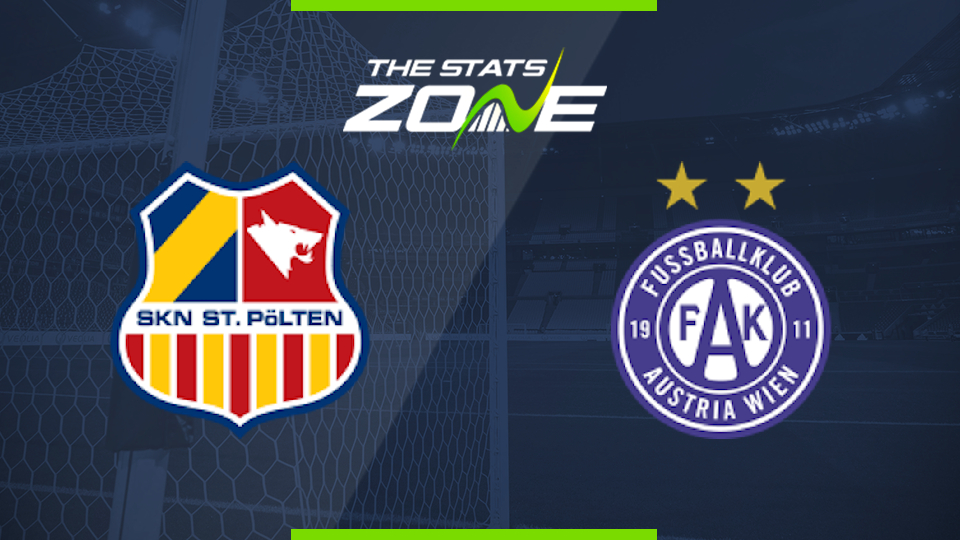