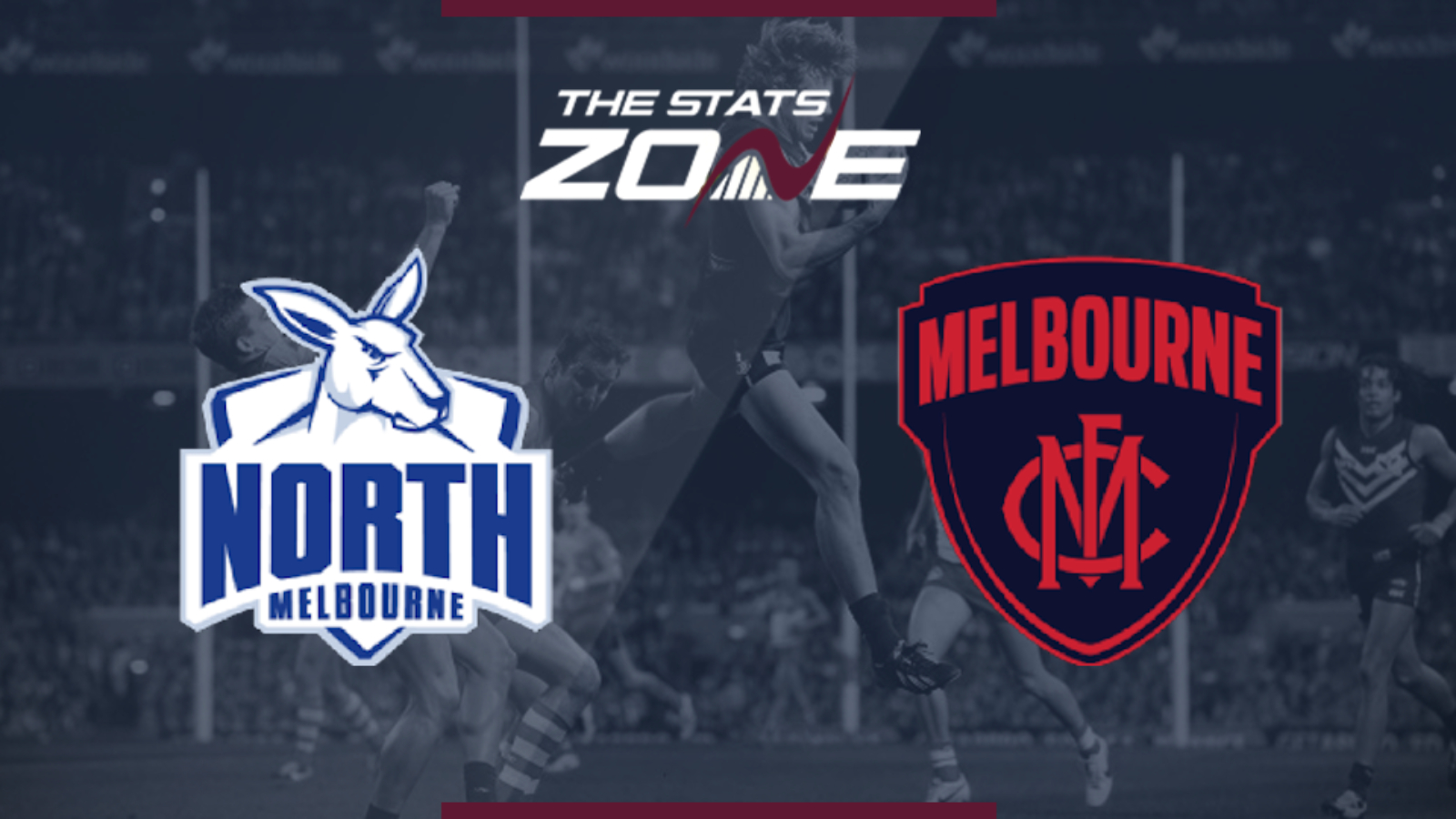 What television channel is North Melbourne vs Melbourne on? Not shown live in the UK / Foxtel in Australia

Where can I stream North Melbourne vs Melbourne? Unavailable to stream in the UK / This match can be streamed live via the AFL Live app in Australia

Where can I get tickets for North Melbourne vs Melbourne? https://www.afl.com.au/tickets

North Melbourne Kangaroos will be hoping to end their season with a win which would be their second in a row if they manage to defeat Melbourne Demons. They will fancy their chances against a side that have lost six in a row and they will feel they still have plenty to play for as they attempt to finish as high up the ladder as possible. The Demons have shown little in their losing run and a very disappointing year will draw to a close with what looks like being their seventh consecutive loss.