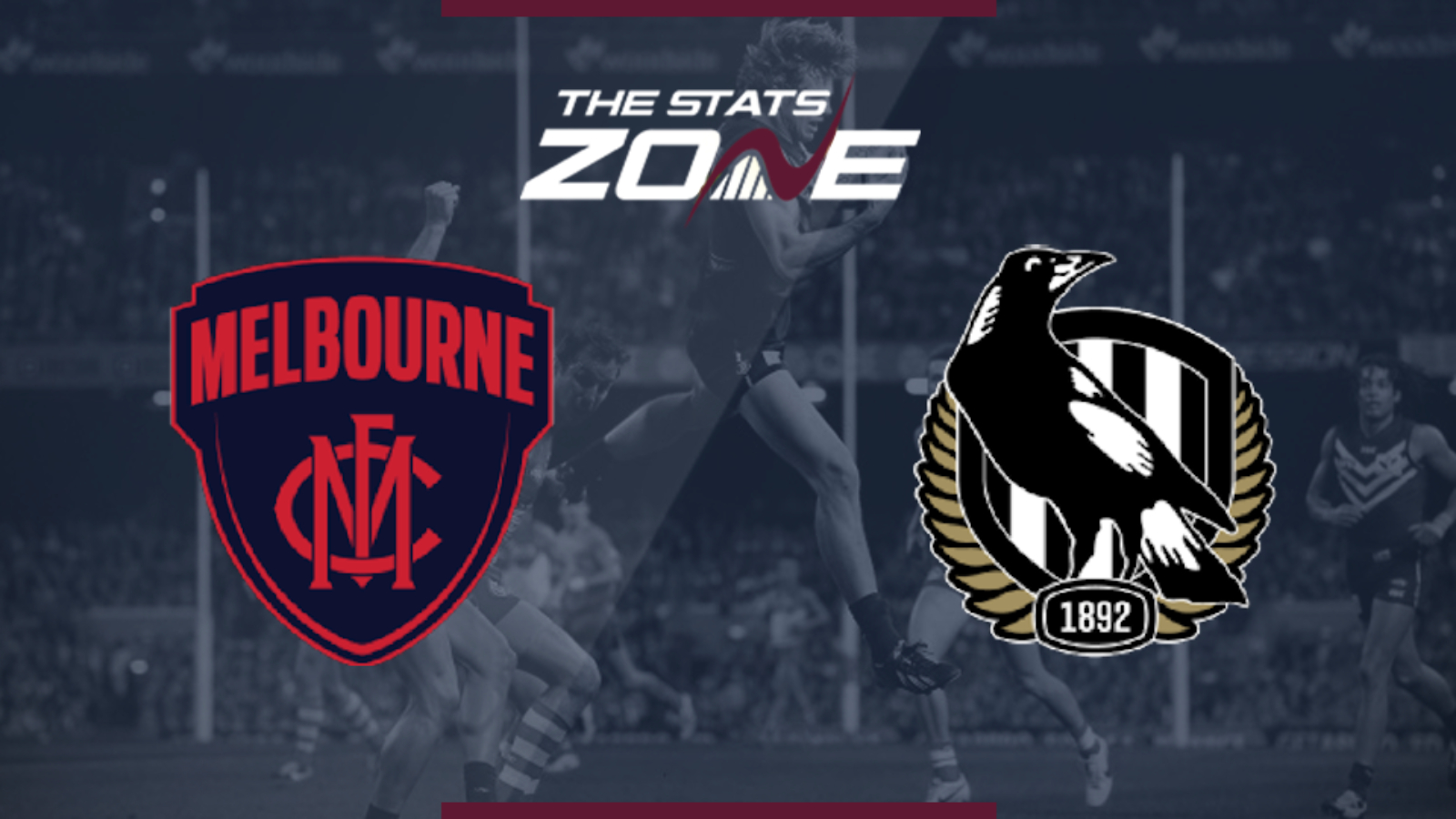 Where is Melbourne vs Collingwood taking place? MCG, Melbourne

What television channel is Melbourne vs Collingwood on? BT Sport 3 in UK / Foxtel in Australia

Where can I stream Melbourne vs Collingwood? BT Sport subscribers can stream the match live via the BT Sport website or app in the UK / This match can be streamed live via the AFL Live app in Australia

Where can I get tickets for Melbourne vs Collingwood? https://www.afl.com.au/tickets

Collingwood will want to finish the regular season on a high and can still achieve a place in the top 4. They head to Melbourne to face the Demons who are on a bad run of form having lost four-straight games. They could still end up with the wooden spoon if Gold Coast can pick up some unlikely wins but it will have been a poor season for Melbourne regardless. The Magpies blew Gold Coast away last week and they could do similar here despite their injury woes.