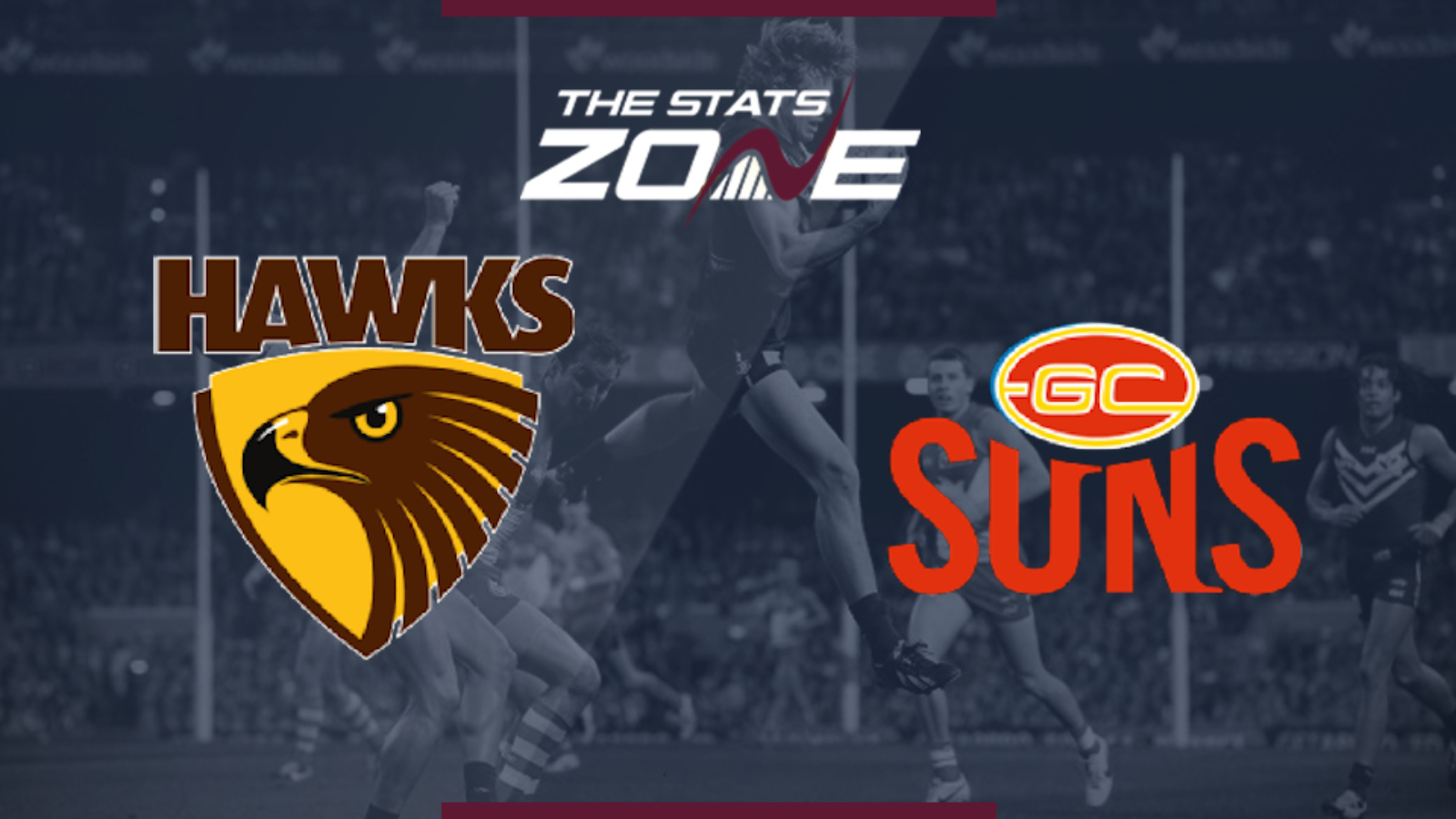 What television channel is Hawthorn vs Gold Coast on? BT Sport 2 in UK / Foxtel in Australia

Where can I stream Hawthorn vs Gold Coast? BT Sport subscribers can stream the match live via the BT Sport website or app in the UK / This match can be streamed live via the AFL Live app in Australia

Where can I get tickets for Hawthorn vs Gold Coast? https://www.afl.com.au/tickets

Hawthorn Hawks head into their penultimate game of the season with a chance of making the finals but they cannot afford a surprise defeat here. They must win this against Gold Coast to stay in the hunt and take their battle to the final week of the regular season. The Suns arrive on the back of 16 consecutive losses and it is difficult to see that run ending here against a side that are desperate to get the win.