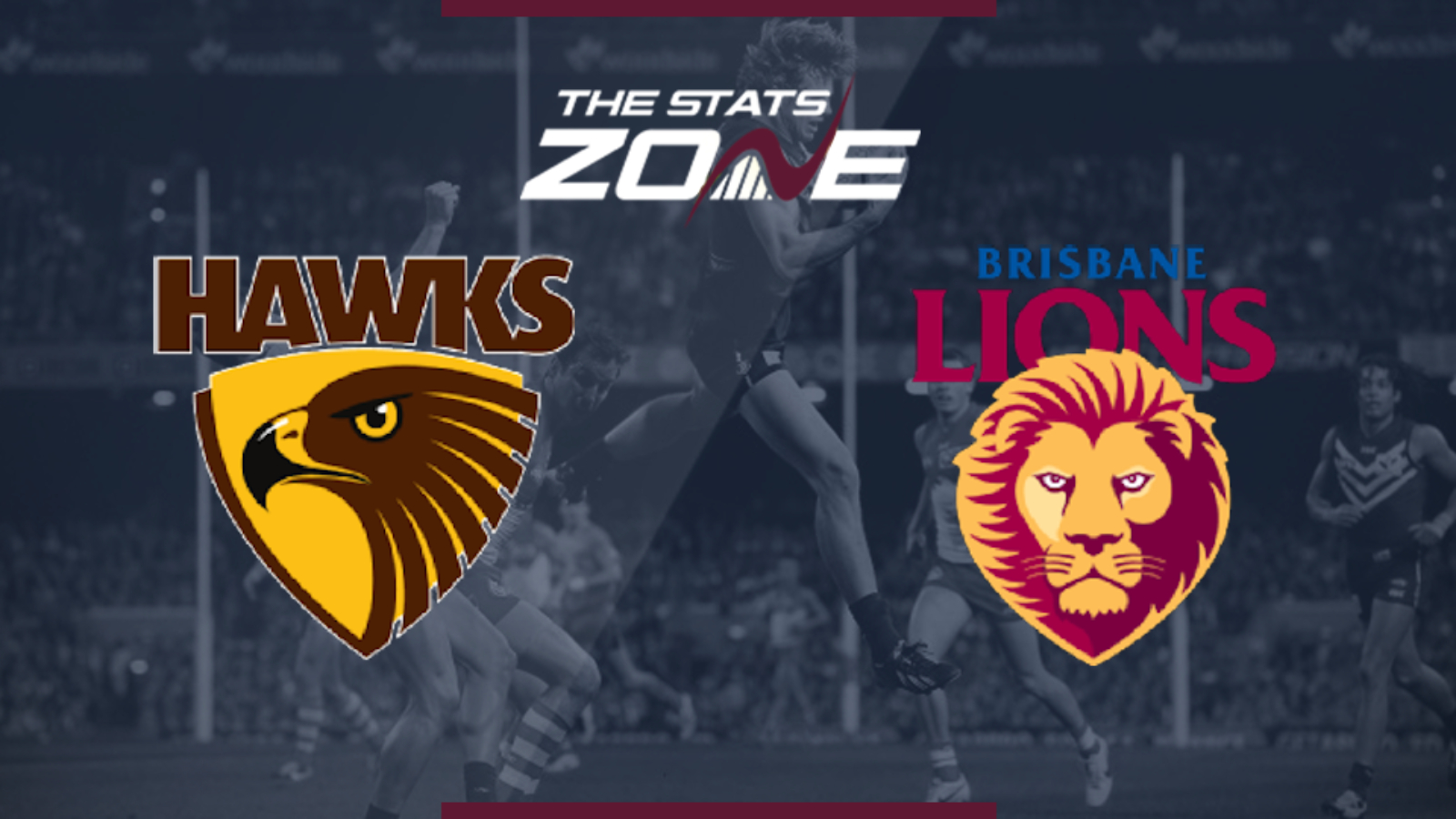 Where is Hawthorn vs Brisbane taking place? University of Tasmania Stadium, Tasmania

What television channel is Hawthorn vs Brisbane on? BT Sport 1 in UK / Foxtel in Australia

Where can I stream Hawthorn vs Brisbane? BT Sport subscribers can stream the match live via the BT Sport website or app in the UK / This match can be streamed live via the AFL Live app in Australia

Where can I get tickets for Hawthorn vs Brisbane? https://www.afl.com.au/tickets

Brisbane Lions have their eyes set on claiming the minor premiership as they closed the gap at the top of the ladder to just four points after their fifth win in a row last week. They now face the side that got the better of them last week in Hawthorn Hawks as they won their third successive game. They are chasing a spot in the finals and another win here would give them a huge boost with the Hawks able to produce another big display to edge this on home soil.