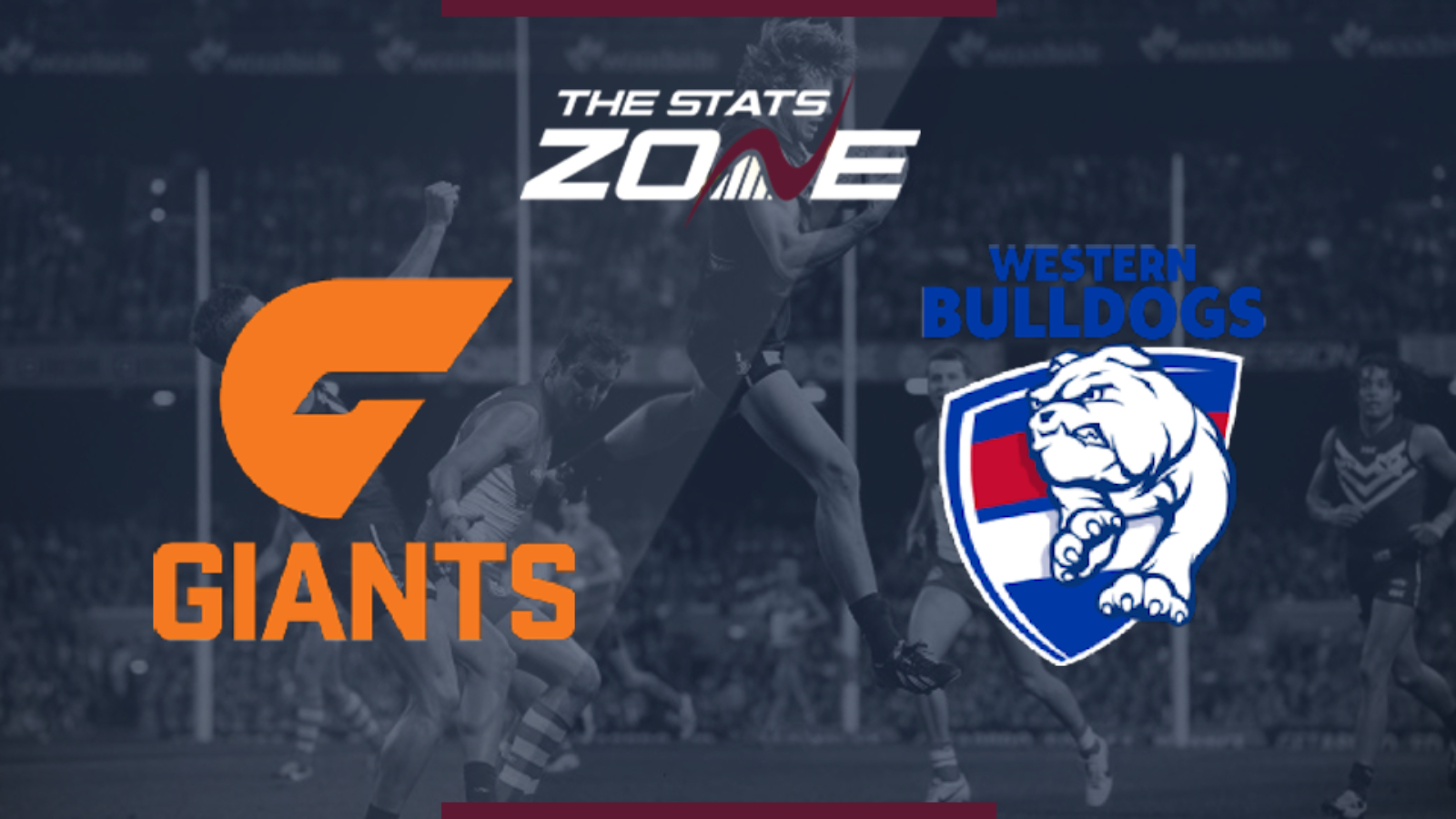 What television channel is GWS Giants vs Western Bulldogs on? BT Sport 1 in UK / Channel 7/Foxtel in Australia

Where can I stream GWS Giants vs Western Bulldogs? BT Sport subscribers can stream the match live via the BT Sport website or app in the UK / This match can be streamed live via the AFL Live app in Australia

Where can I get tickets for GWS Giants vs Western Bulldogs? https://www.afl.com.au/tickets

Western Bulldogs secured their spot in the finals thanks to three successive wins at the end of the season and they will look to carry that form into their Elimination Final. They face GWS Giants side they were far too good for in the middle of August and they will be confident of repeating that success at GIANTS Stadium once again. It should be a closer game than on that occasion but the Bulldogs can come out on top and progress to the semi-finals.