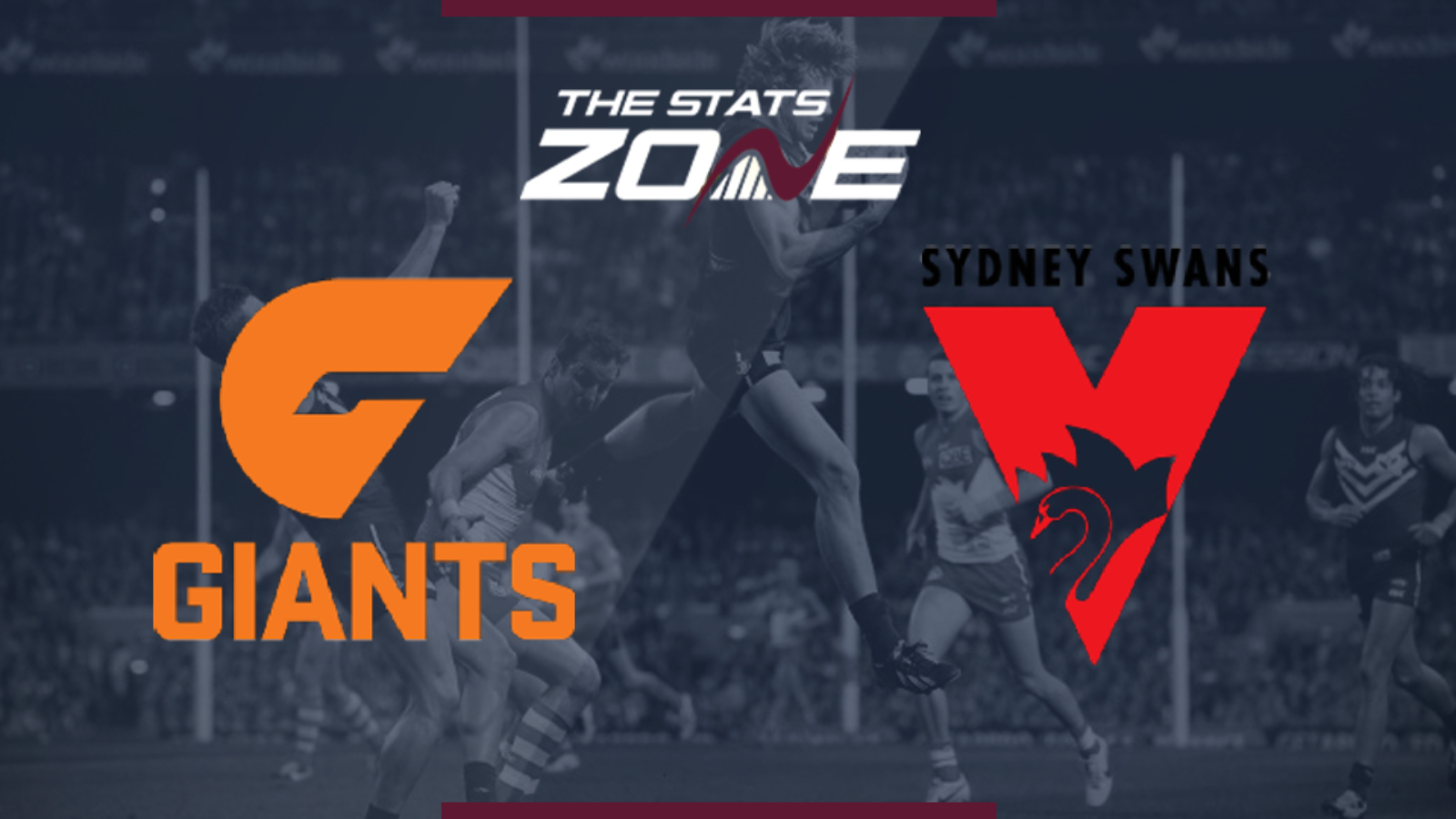 What television channel is GWS Giants vs Sydney on? BT Sport 1 in UK / Foxtel in Australia

Where can I stream GWS Giants vs Sydney? BT Sport subscribers can stream the match live via the BT Sport website or app in the UK / This match can be streamed live via the AFL Live app in Australia

Where can I get tickets for GWS Giants vs Sydney? https://www.afl.com.au/tickets

GWS Giants will be looking to build some momentum as they head into the finals. Their place is not secure just yet but it would take a minor miracle for them to tumble out of the top 8 by the end of the regular season. They host Sydney Swans here who are not mathematically out of the race yet but they have too much work to do and their fate could even be sealed this weekend as the home side can claim their third win in a row.