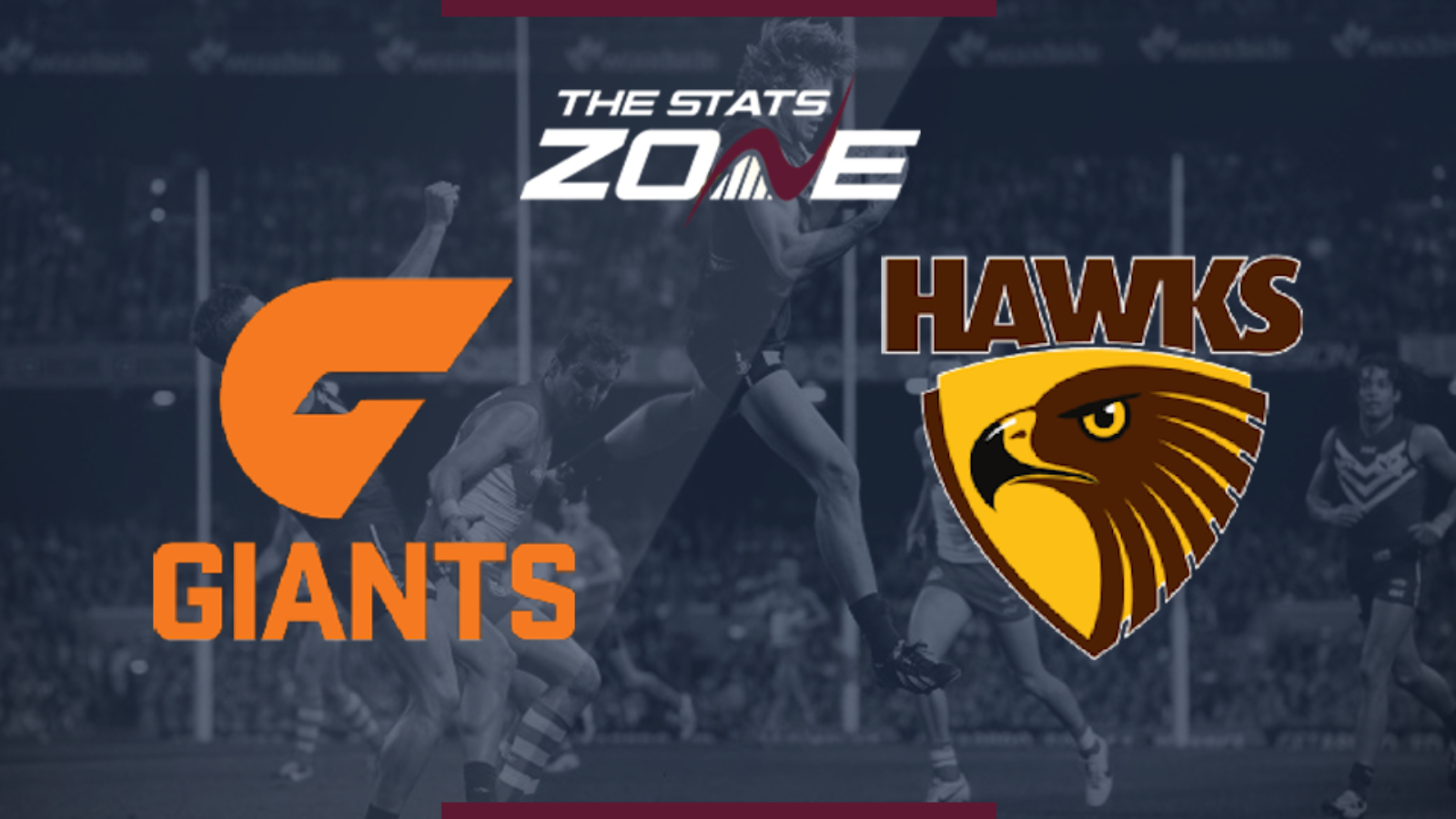 What television channel is GWS Giants vs Hawthorn on? BT Sport 3 in UK / Channel 7/Foxtel in Australia

Where can I stream GWS Giants vs Hawthorn? BT Sport subscribers can stream the match live via the BT Sport website or app in the UK / This match can be streamed live via the AFL Live app in Australia

Where can I get tickets for GWS Giants vs Hawthorn? https://www.afl.com.au/tickets

GWS Giants are picking up important wins at just the right time but they will want to work on their performances ahead of the finals. They face Hawthorn Hawks in this one who will know that their own chances of making the top 8 were realistically ended last week which could be why they are blooding a youngster in this one. The Giants are on a three-match winning run and they should be able to improve that to four here.