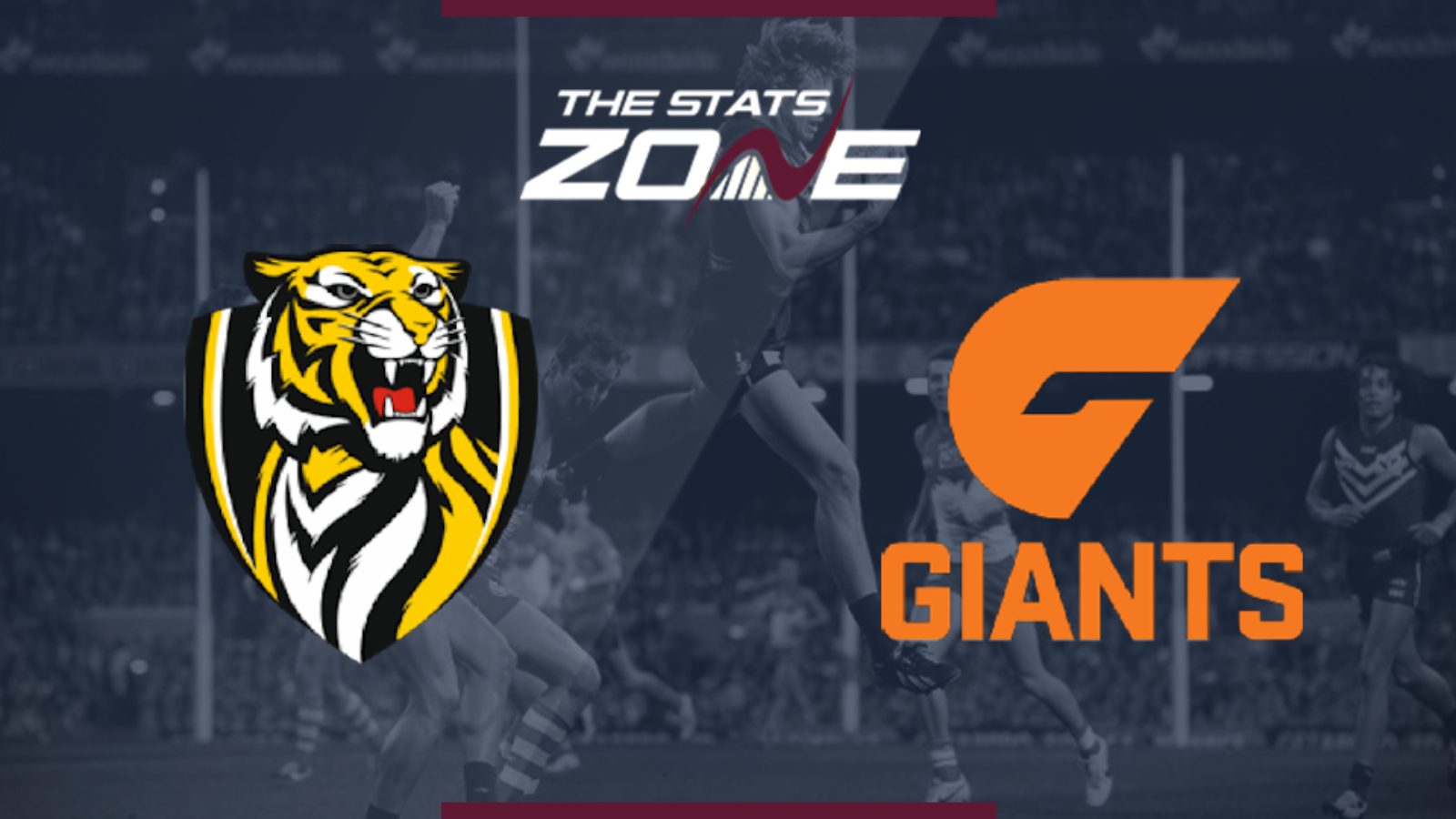 What television channel is Richmond Tigers vs GWS Giants on? BT Sport 1 in UK / Channel 7/Foxtel in Australia

Where can I stream Richmond Tigers vs GWS Giants? BT Sport subscribers can stream the match live via the BT Sport website or app in the UK / This match can be streamed live via the AFL Live app in Australia

Where can I get tickets for Richmond Tigers vs GWS Giants? https://www.afl.com.au/tickets

Richmond Tigers will enter their second AFL Grand Final in three years as favourites to claim the crown again but will face a tough test against GWS Giants. Richmond are on an 11 match winning streak and will fancy their chances of making it 12 but the Giants have already caused a couple of shocks on their way to the Grand Final having ended the regular season in sixth place. The Tigers have the benefit of playing on home soil and that can aid them to cap off a superb second half to the season.