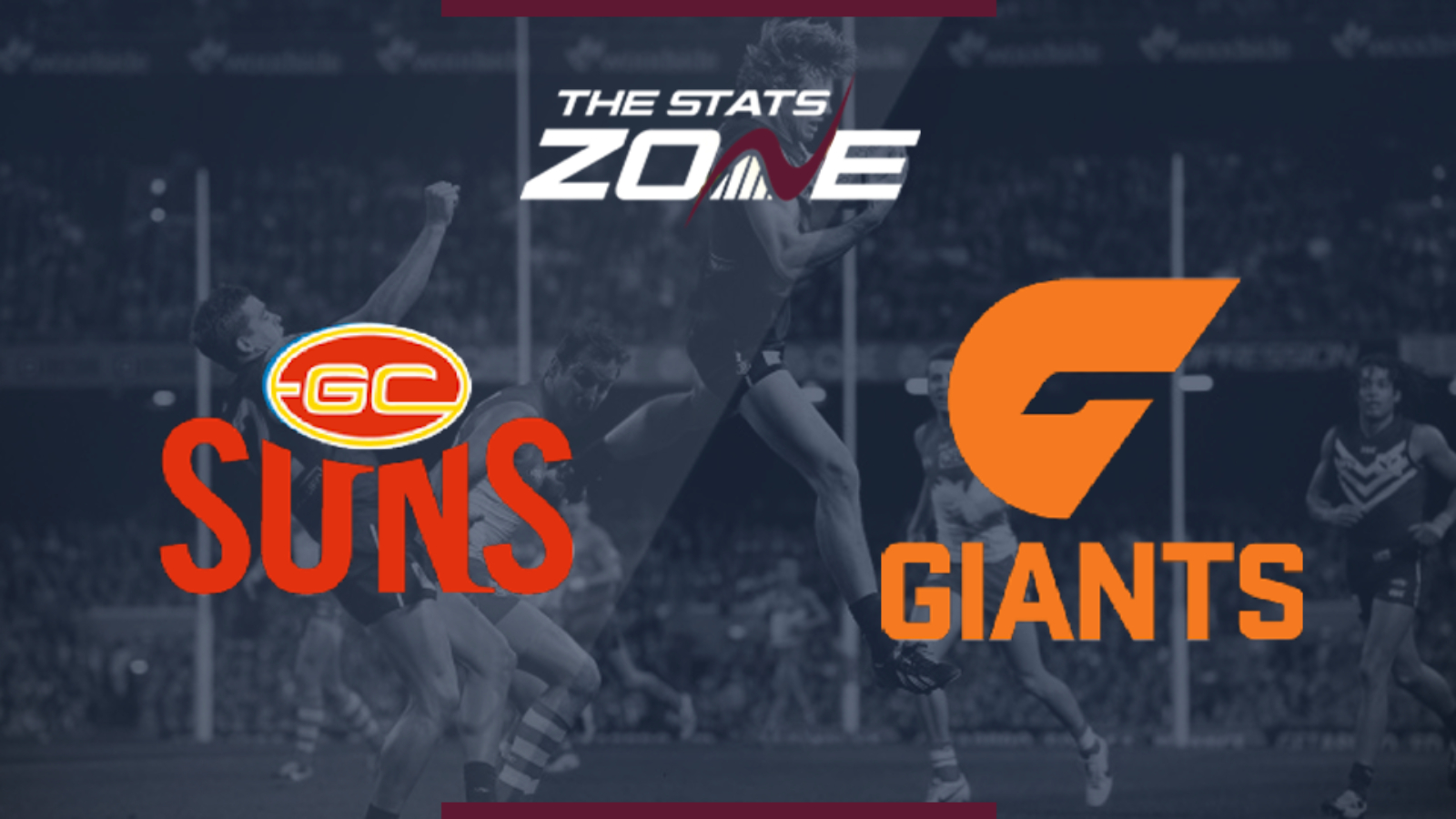 What television channel is Gold Coast vs GWS Giants on? Not shown live in the UK / Foxtel in Australia

Where can I stream Gold Coast vs GWS Giants? Unavailable to stream in the UK / This match can be streamed live via the AFL Live app in Australia

Where can I get tickets for Gold Coast vs GWS Giants? https://www.afl.com.au/tickets

Gold Coast Suns will be delighted to see the back of this season but it could be a long-off season if they do not find a way to win here. They have lost 17 games in a row and if that becomes 18, they will have that hanging over them as they head into next season. They host a GWS Giants side that need to win to ensure they get a home tie in the elimination finals and despite naming a much-changed side, they should be able to come out on top to put two bad defeats behind them.