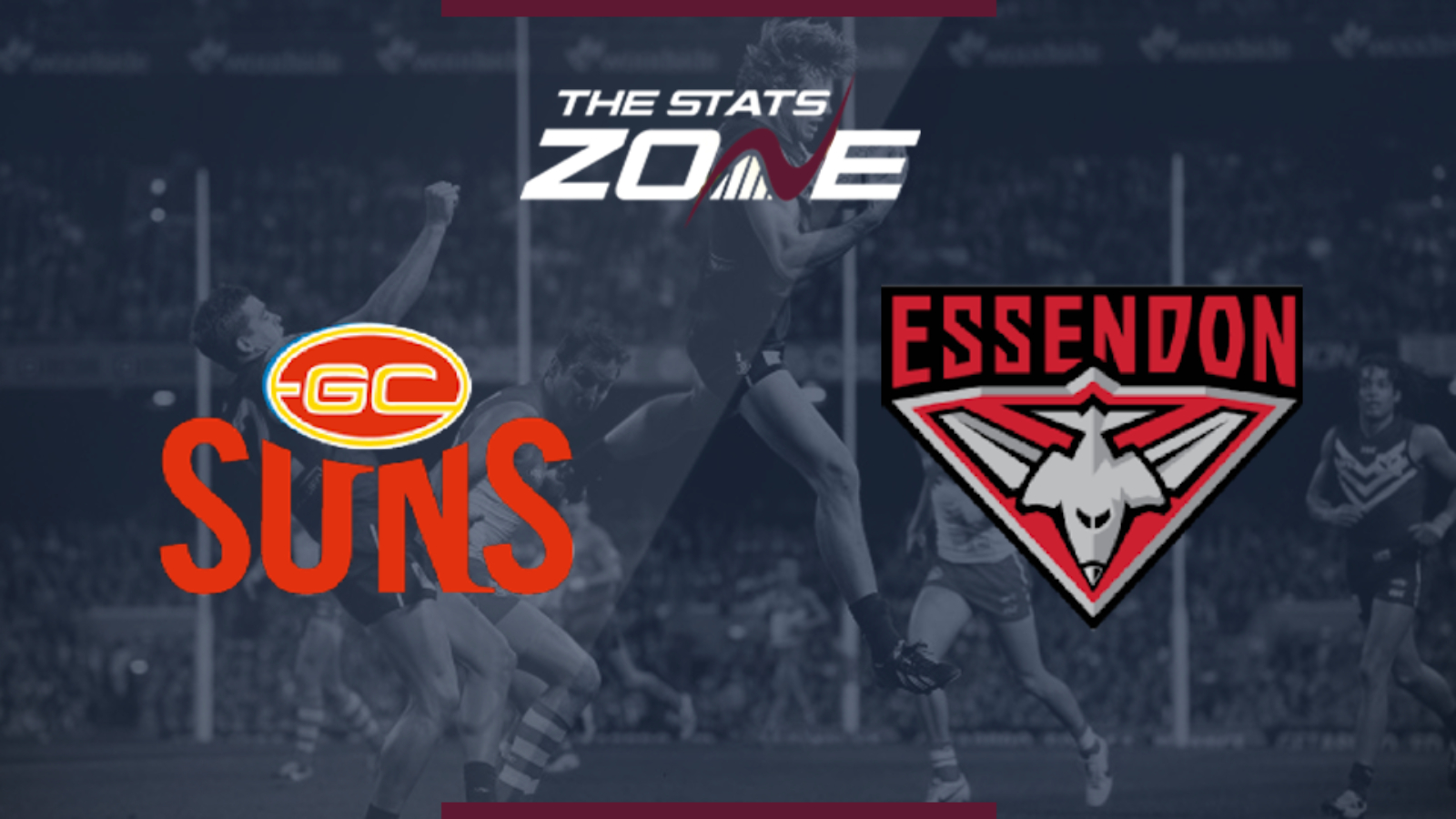 What television channel is Gold Coast vs Essendon on? Not shown live in the UK / Foxtel in Australia

Where can I stream Gold Coast vs Essendon? Unavailable to stream in the UK / This match can be streamed live via the AFL Live app in Australia

Where can I get tickets for Gold Coast vs Essendon? https://www.afl.com.au/tickets

There is little left to say about Gold Coast Suns as their run without a win continues. They now face an in-form Essendon Bombers team that head to the Gold Coast on the back of four consecutive wins. The Bombers are shaping as a dark horse for the finals and will be a real threat if they can continue their superb run of form and they should do just that here as Gold Coast make it 14 without a win.