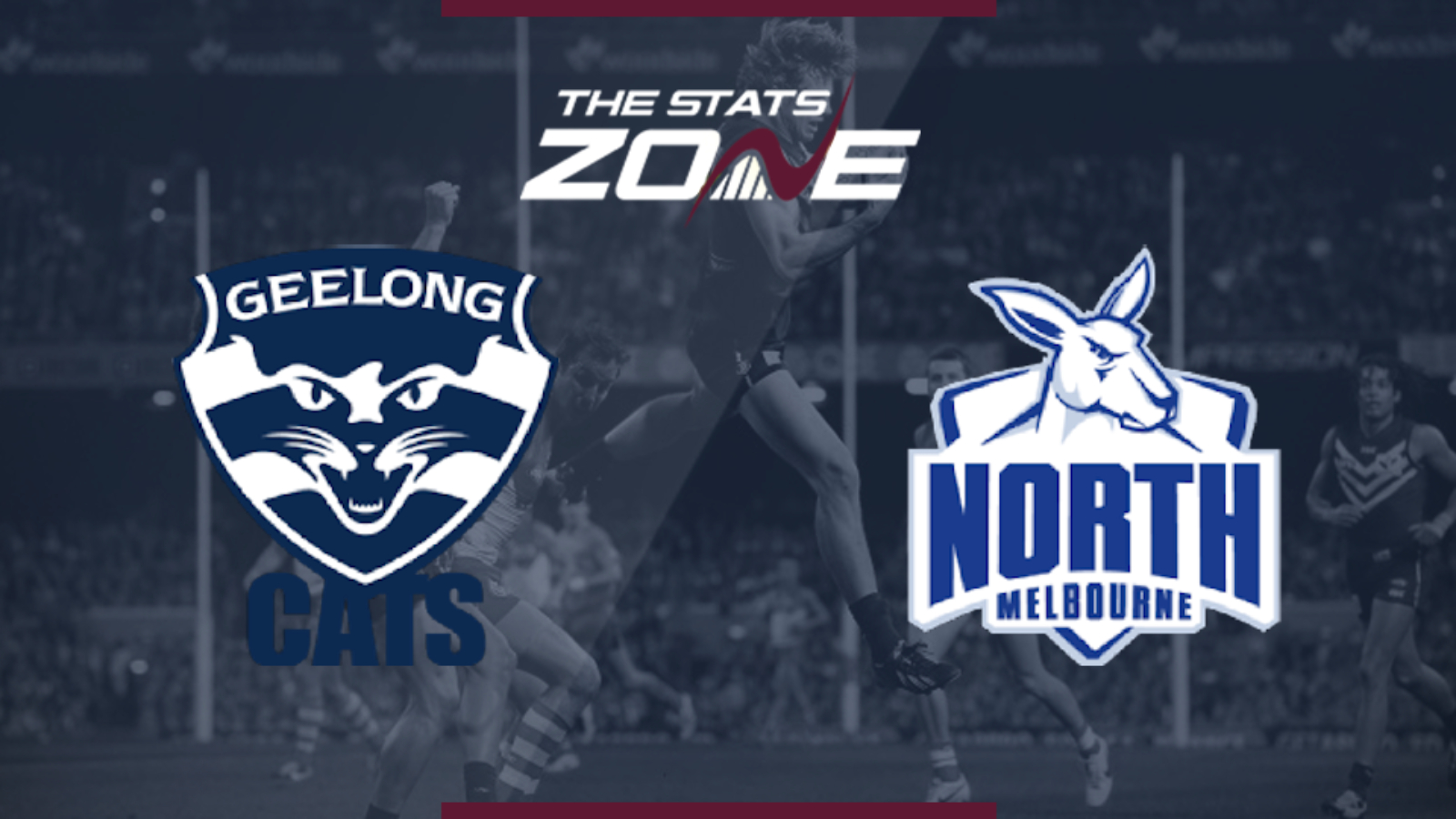 What television channel is Geelong vs North Melbourne on? BT Sport ESPN in UK / Channel 7/Foxtel in Australia

Where can I stream Geelong vs North Melbourne? BT Sport subscribers can stream the match live via the BT Sport website or app in the UK / This match can be streamed live via the AFL Live app in Australia

Where can I get tickets for Geelong vs North Melbourne? https://www.afl.com.au/tickets

Geelong need to find some consistency to their game ahead of the finals and more immediately if they want to claim the minor premiership. They have topped the ladder for much of the season but their poor form of late has seen the chasing pack close them down. If their W-L sequence continues for a ninth game here then they will get the win but if they do, they must kick-on and build on that to take some form into the finals. The Kangaroos will pose a threat and if they play with the freedom they did last week they can win this, but the home side should be able to get over the line in this one.