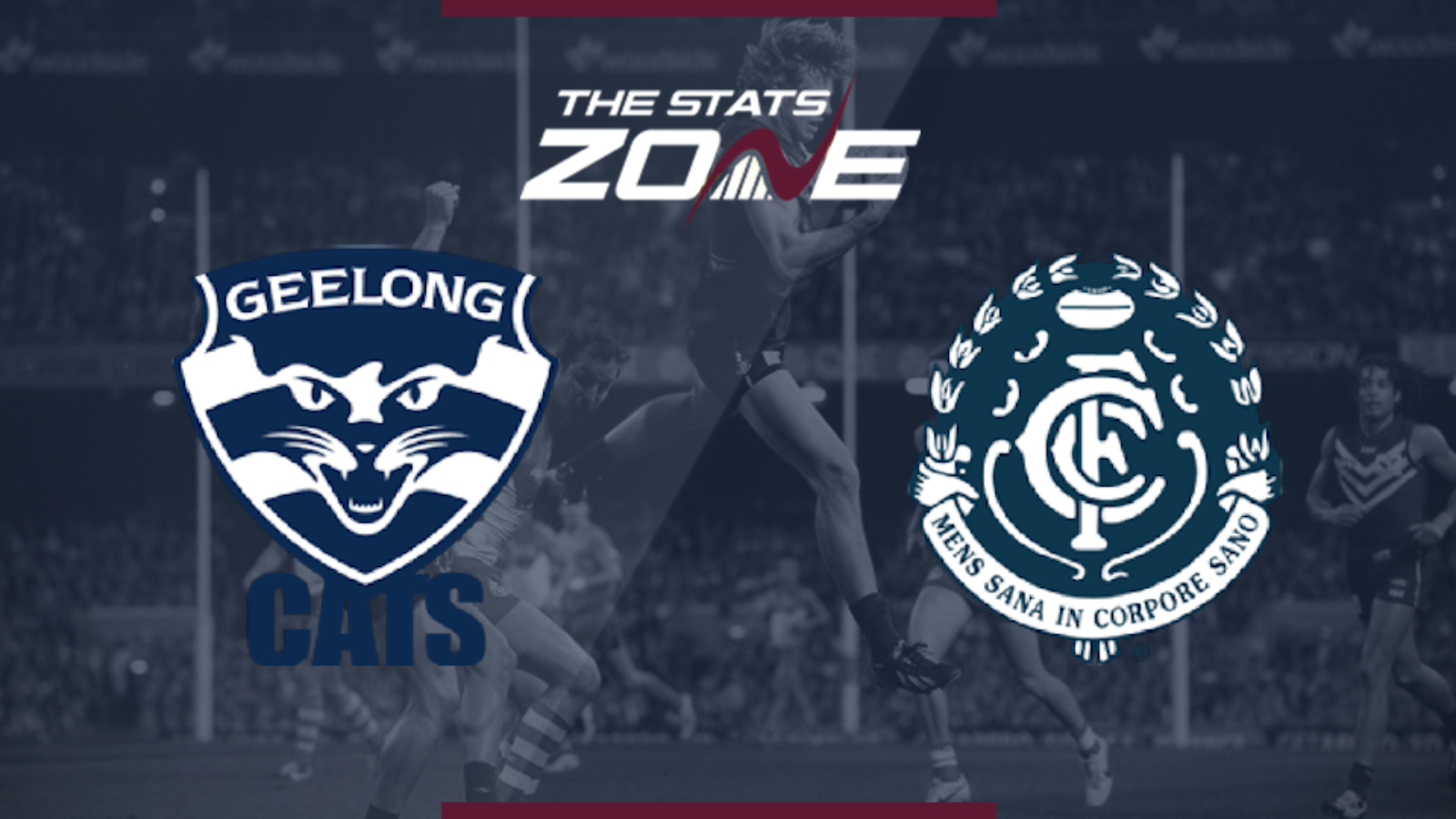 What television channel is Geelong vs Carlton on? BT Sport 3 in UK / Foxtel in Australia

Where can I stream Geelong vs Carlton? BT Sport subscribers can stream the match live via the BT Sport website or app in the UK / This match can be streamed live via the AFL Live app in Australia

Where can I get tickets for Geelong vs Carlton? https://www.afl.com.au/tickets

Geelong Cats will hope to respond immediately to their gut-wrenching defeat to Brisbane Lions last week which could cost them the minor premiership. They slipped to second on the ladder and must now win this final game of the regular season and hope the Lions fail to beat Richmond Tigers to seal the title. The win is also important for the Cats to ensure they enter the qualifying finals with a home tie and that incentive should be enough to help them get over the line in this one.